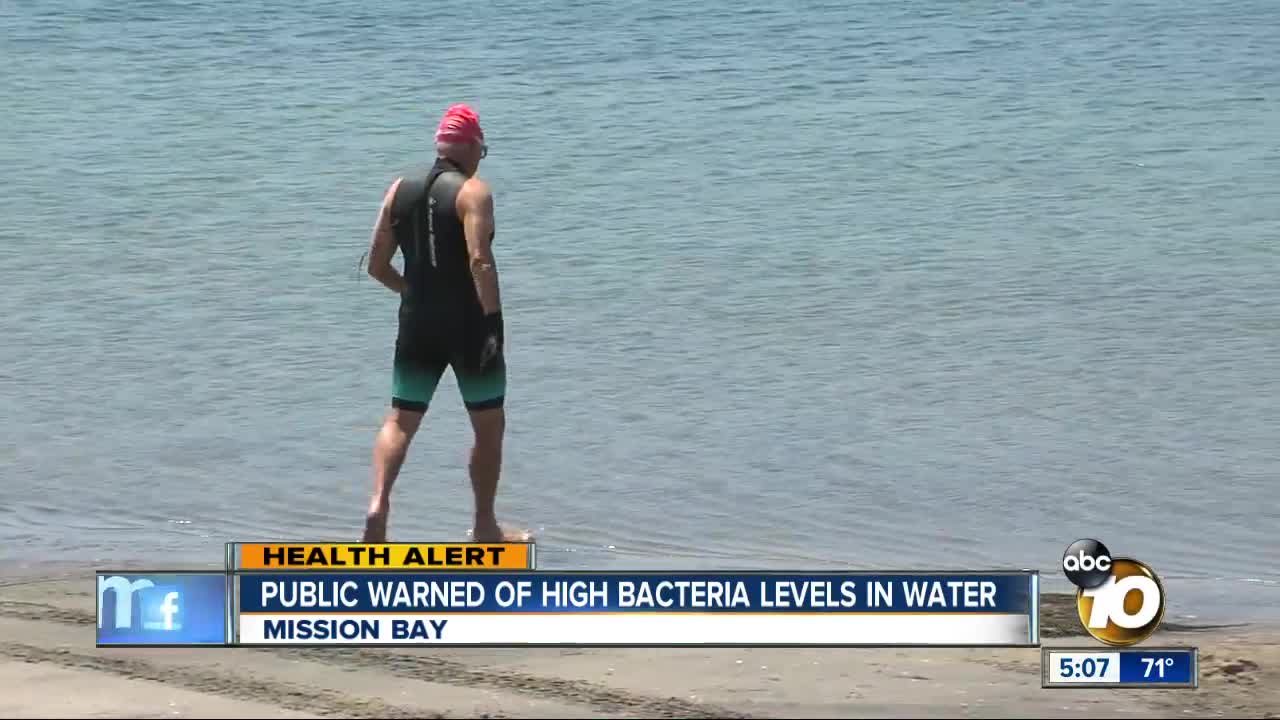 The cause of the bacteria is unknown. 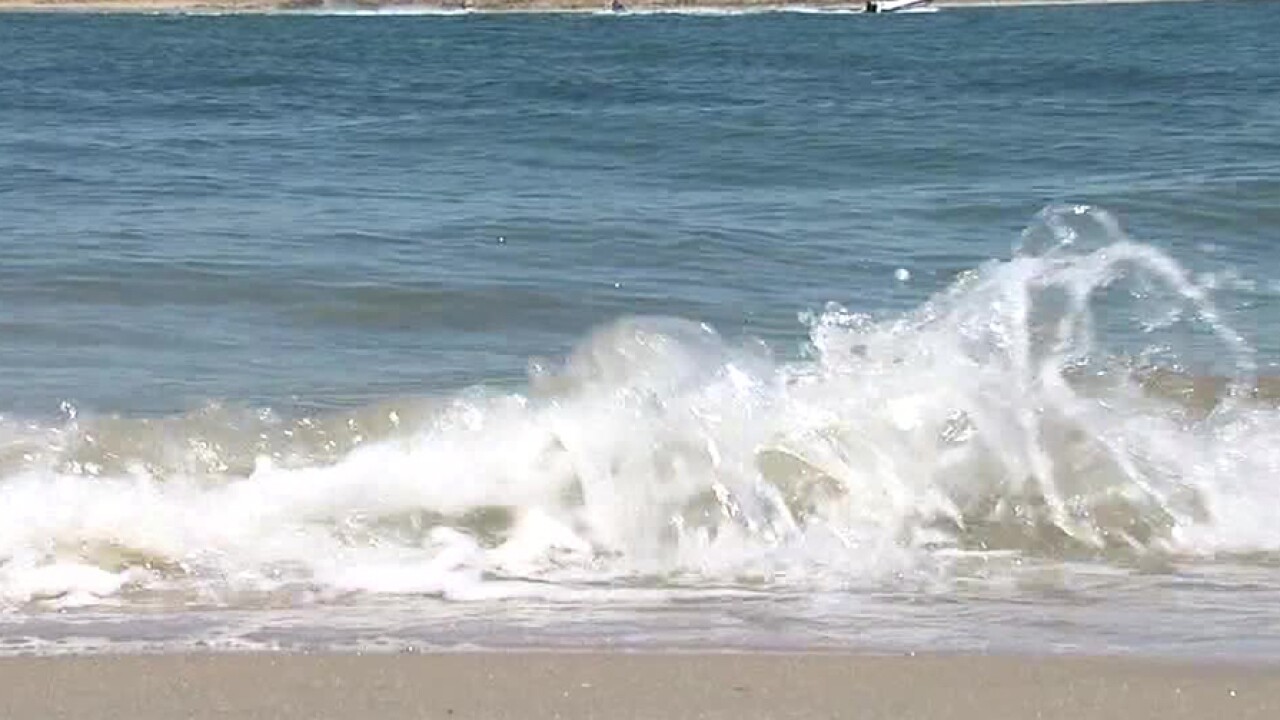 SAN DIEGO (KGTV) - Visitors are being encouraged to stay out of the water at Mission Bay due to high bacteria levels.

On July 17, the San Diego County Department of Environmental Health issued an alert for the Bonita Cove part of the Bay that stated: “Bacteria levels may exceed health standards. Avoid water contact in the advisory area.”

In addition to Bonita Cove, visitors are being told to not enter the water at Leisure Lagoon. An advisory for that area has been in place since July 9.

It is not immediately known what led to the high levels of bacteria in the water, but experts say the bacteria can come from wildlife, pets, soil, and rotting vegetation like kelp.

The DEH did not say when they expect to reopen the affected areas.