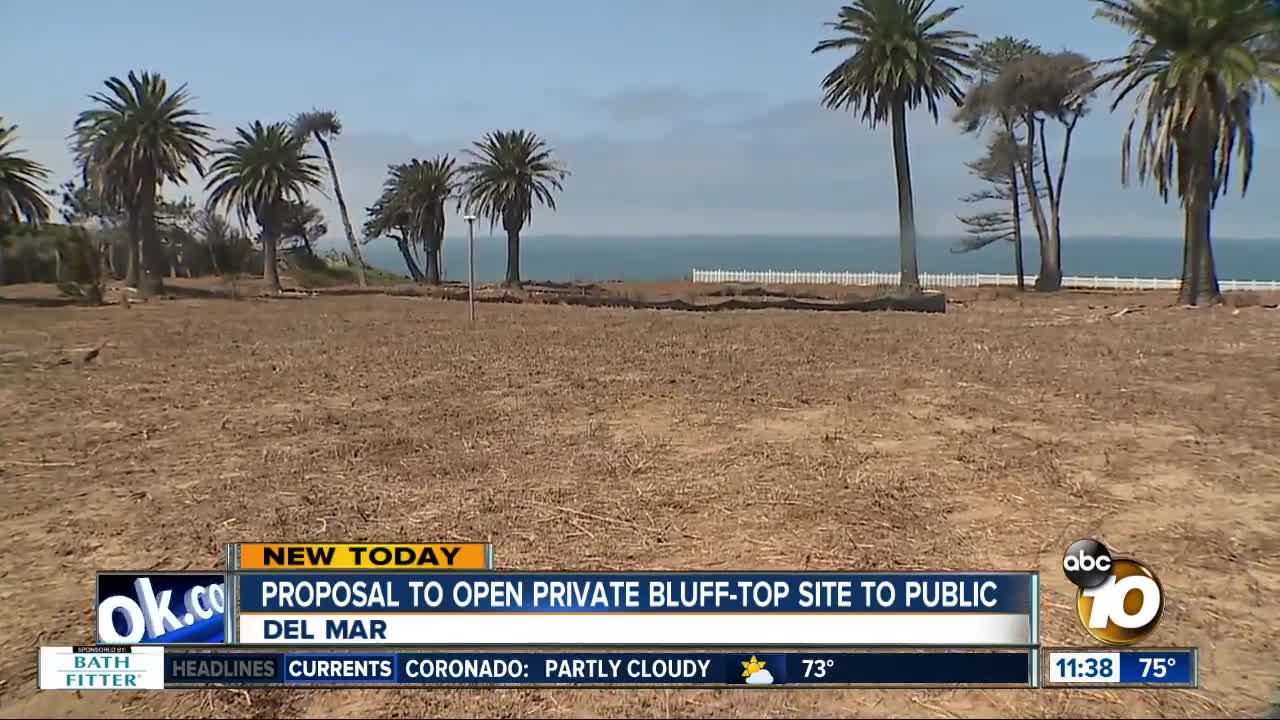 The site has been closed for more than 100 years. 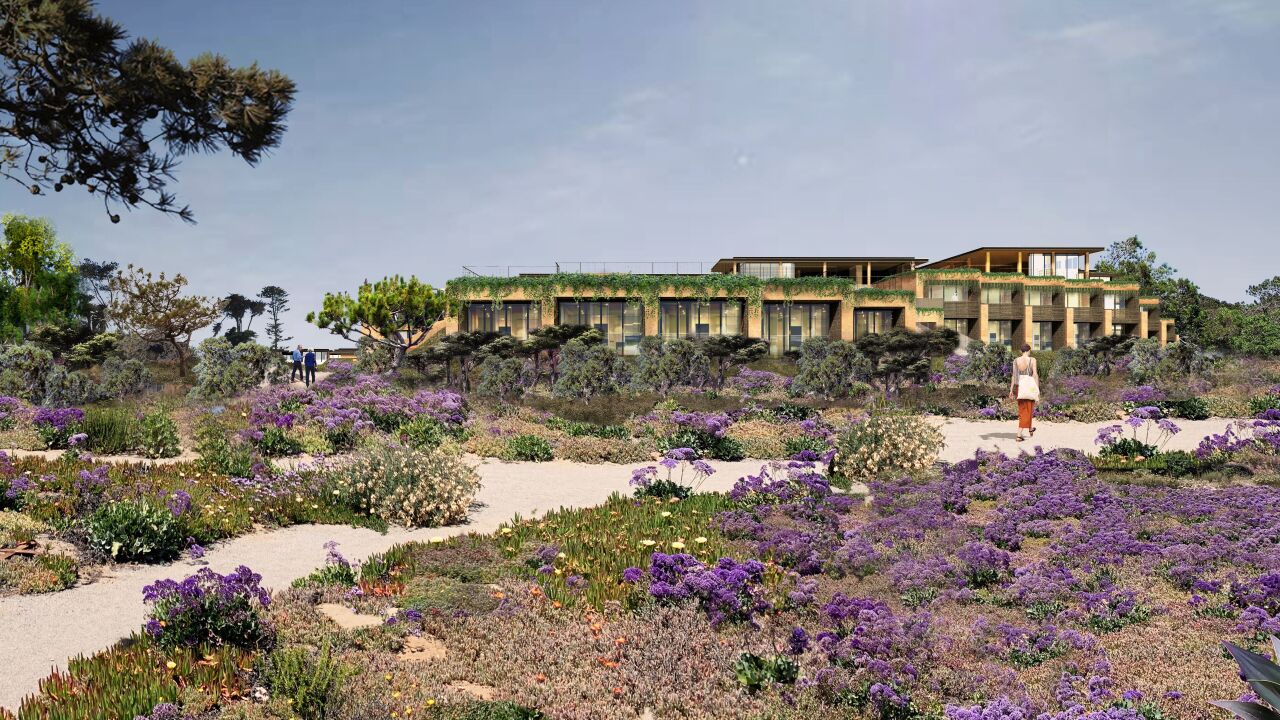 DEL MAR, Calif. (KGTV) - MLB Hall of Famer, Trevor Hoffman, joined joint developers, Zephyr Partners and The Robert Green Company Monday in supporting an initiative that would give San Diegans access to a bluff-top site that has been closed to the public for a century.

The plan is to transform a nearly 17-acre site at 3350 Camino Del Mar into a luxury resort with public access to the beach down below.

"To be able to actually come here and enjoy it, have a glass of wine at one of the restaurants or walking on one of the trails, I'm really looking forward to it," said Del Mar resident of 50 years, KC Vafiadis.

The two developers want to create a luxury resort called "Marisol" which would include a hotel with 65 rooms, 31 villas, dining options, gardens, cocktail lounge, spa and access to the beach down below.

The plan is a smaller version of the original proposal, which was met with backlash by residents of Solana Beach and Del Mar. They worried it would obstruct ocean views and increase traffic in the area, so the developers downsized the project by 40-percent.

The new plan is an alternative to a proposal that was already approved, which would create private, gated estates.

The developers now hope to gather enough signatures for a citizen's initiative to put the plan on the ballot next March. They say they're taking into consideration bluff safety and stabilization and have plans for traffic relief as well.

The initiative will be filed with the Del Mar Clerk Monday.