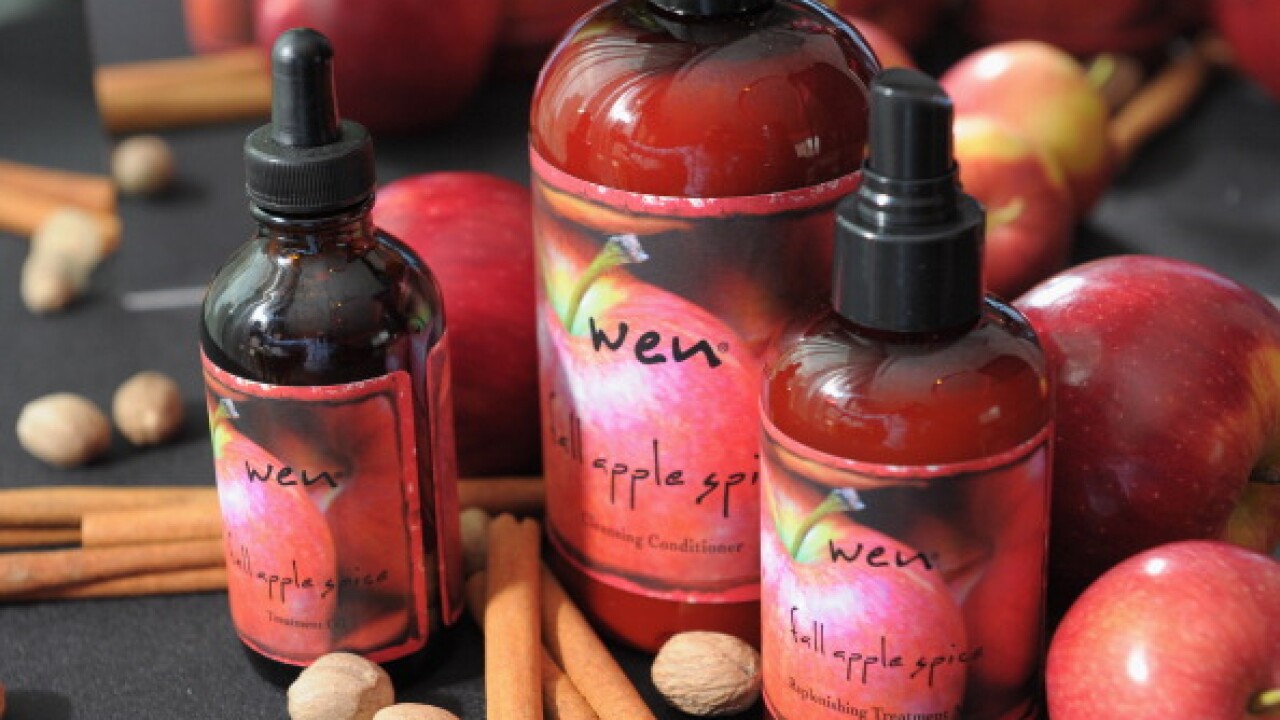 The settlement with Guthy-Renker L.L.C. stemmed from a suit brought by the district attorneys of San Diego, Santa Clara, Los Angeles and Santa Cruz counties, as well as the Santa Monica City Attorney's Office, which make up the California Automatic Renewal Task Force.

The El Segundo-based company will pay $7.3 million in restitution to affected customers and $1.2 million in penalties, according to prosecutors, who alleged that Guthy-Renker did not properly notify customers when their accounts were automatically charged following purchases made on ProActiv's website, among others.

``Companies should know that automatically renewing customer payments, without the consumer's express prior consent, violates the law,'' San Diego County District Attorney Summer Stephan said. ``These laws are in place so consumers know what they're getting when they make purchases. Companies must adequately disclose when a transaction will renew automatically and they should not hide that information where a consumer is not likely to notice it.''

Guthy-Renker has also agreed to ``more clearly display its automatic payment renewal policy on its website and will send out restitution notices to affected customers,'' according to Stephan's office.