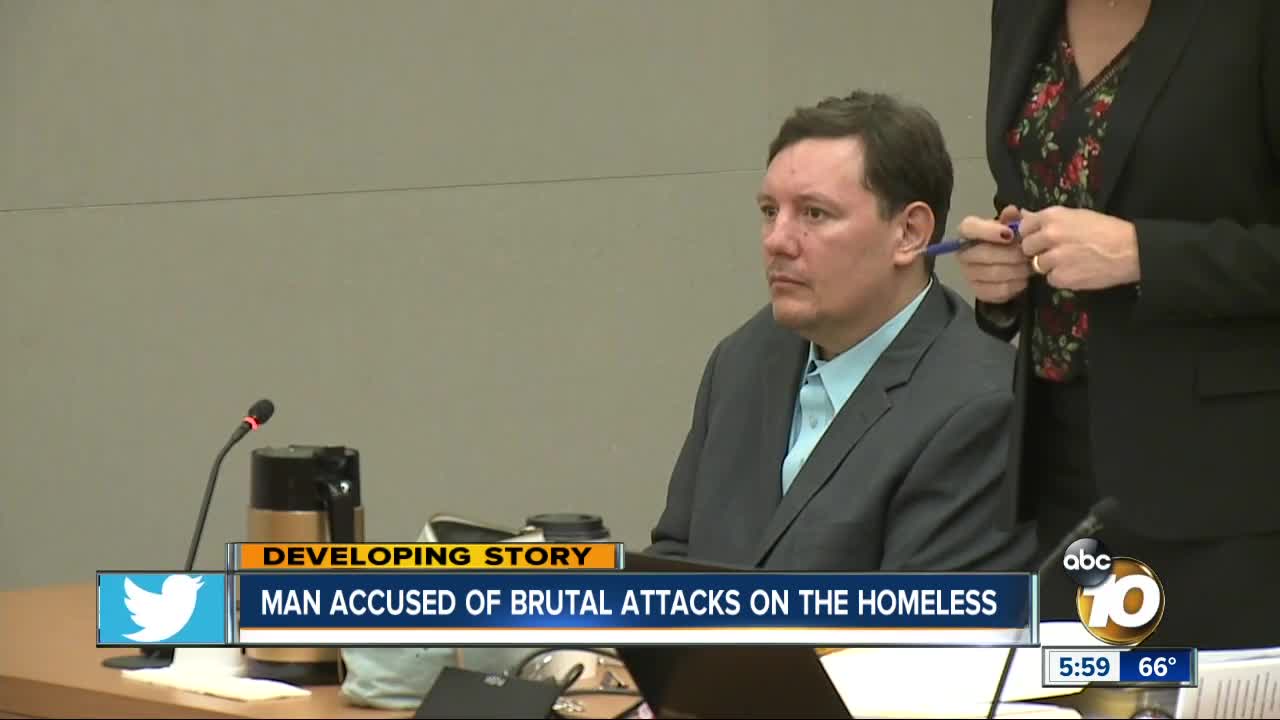 A man accused of attacking several people -- mostly homeless victims -- in San Diego neighborhoods in 2016, resulting in four deaths, was in court Monday for a hearing to determine whether he will stand trial on charges that could lead to the death penalty. 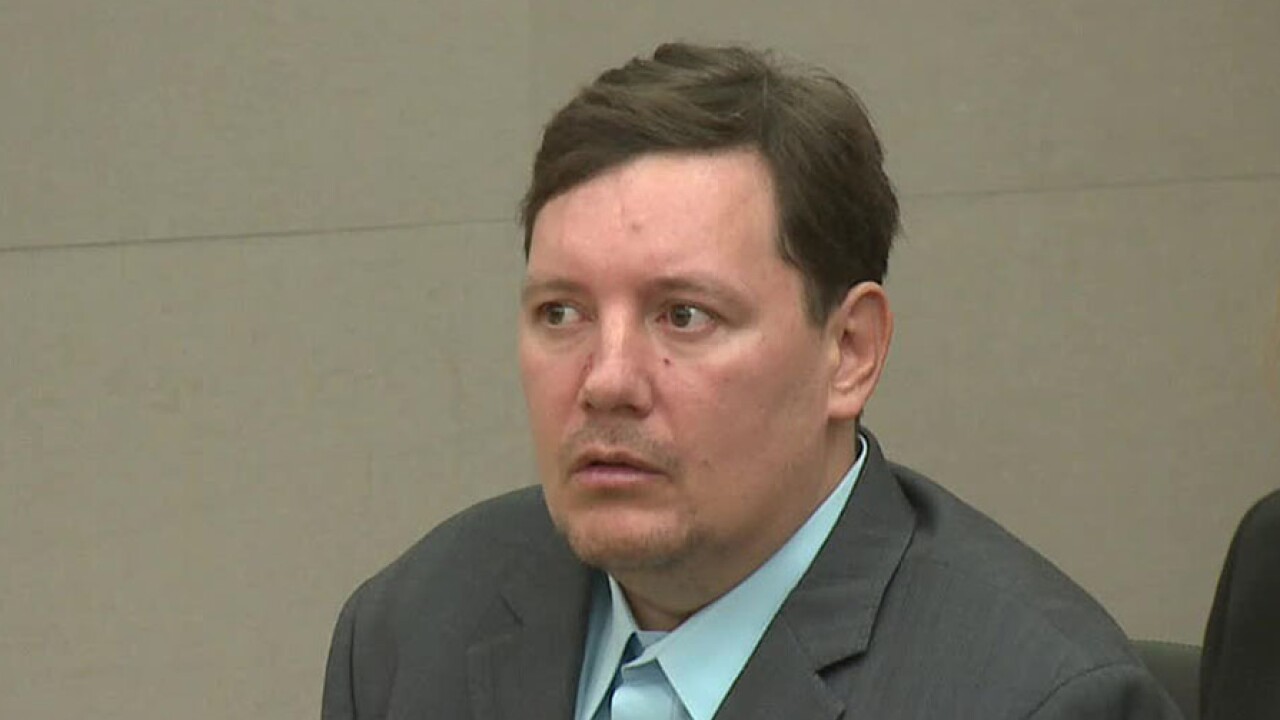 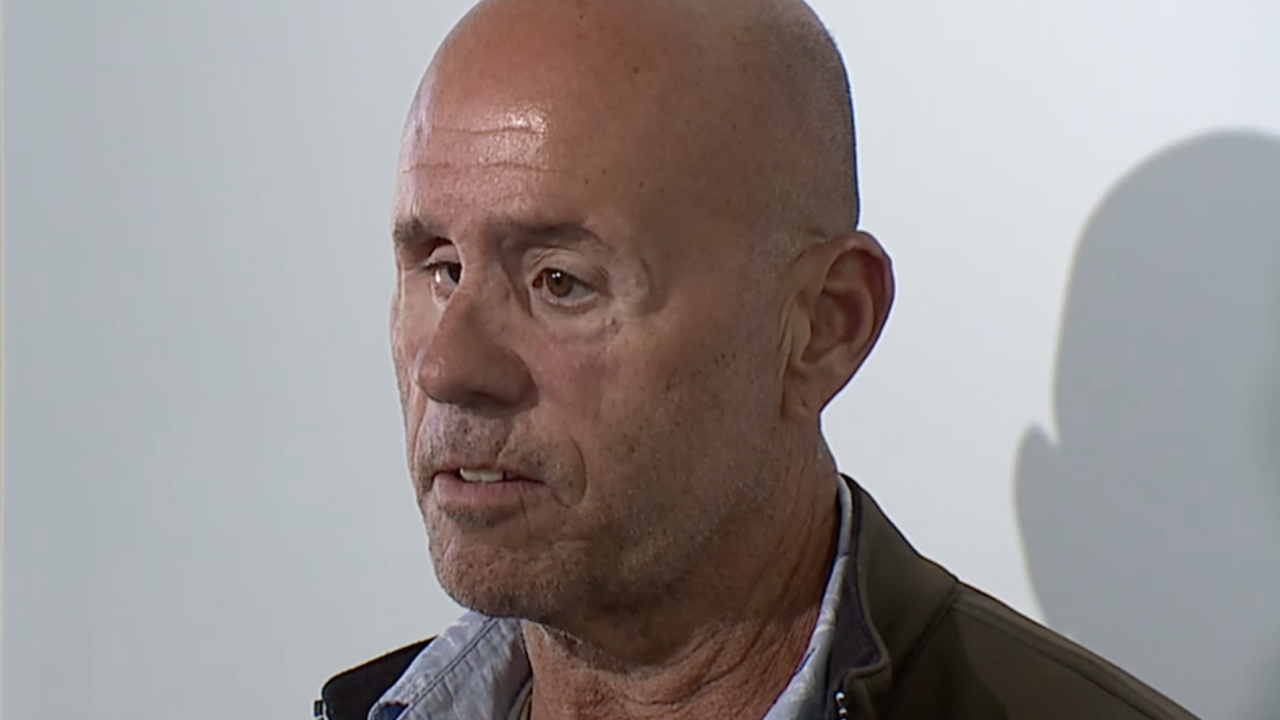 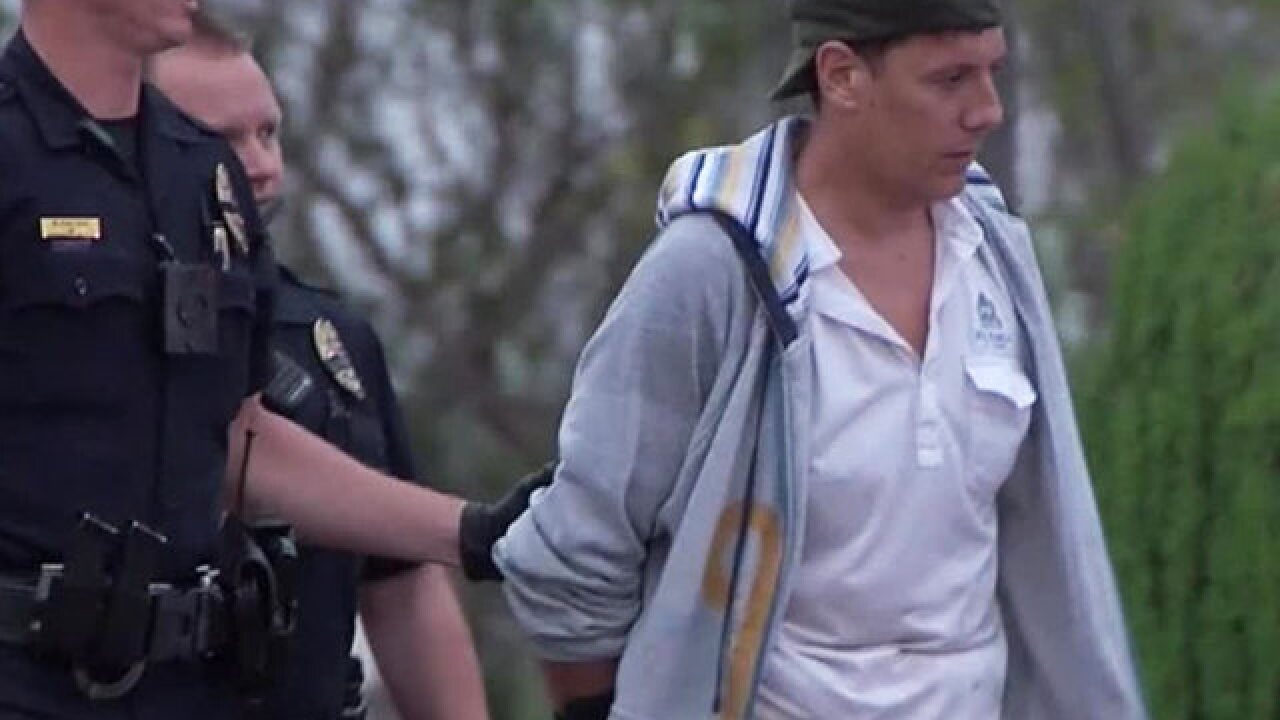 SAN DIEGO (CNS and KGTV) -- A man accused of attacking several people -- mostly homeless victims -- in San Diego neighborhoods in 2016, resulting in four deaths, was in court Monday for a hearing to determine whether he will stand trial on charges that could lead to the death penalty.

Jon David Guerrero, 42, is charged with four counts of murder, including a special circumstance allegation of multiple murders for a spree of attacks occurring over about six months in 2016. Some of the victims were set on fire, while others were impaled with railroad spikes.

He also faces charges of arson, attempted murder and assault.

He was deemed mentally competent to stand trial in June, paving the way for his preliminary hearing, which is expected to last around two weeks.

According to prosecutors, Guerrero's crime spree began on Feb. 8, 2016, when the defendant allegedly stabbed a man who was sleeping on a sidewalk.

Other alleged attacks include the burning of Angelo De Nardo, 53, whose body was found underneath an Interstate 5 offramp near the 2700 block of Morena Boulevard in Bay Park. Witnesses described seeing a man running across the freeway near Claremont Drive, carrying a gas can.

The following day, Shawn Mitchell Longley, 41, was found dead at a park on Bacon Street in Ocean Beach, and 61-year-old transient Manuel Mason was severely injured near Valley View Casino Center in the Midway district, according to police.

On the morning of July 6, Dionicio Derek Vahidy, 23, was gravely injured in downtown San Diego by an assailant who fled after leaving a towel burning on top of him. Vahidy died in a hospital four days later.

Another attack happened shortly after 4:30 a.m. July 15, when two San Diego Harbor Police officers in a squad car in the 1800 block of C Street heard someone underneath Interstate 5 in the East Village yelling for help, police said.

The officers pulled over and found a 55-year-old homeless man suffering from "significant trauma" to his upper body.

On Monday that victim, Michael Papadelis, spoke to reporters after testifying at the preliminary hearing.

"All I remember was all of a sudden I started getting smashed in the face," he said. "I could see a pair of eyes and something silver coming down on me."

Papadelis went through two days of reconstructive surgery. His eye socket was shattered. He’s now blind in one eye and has limited vision in the other.

"The hardship is the eyesight I've lost," he explained. "I'm not able to work anymore."

In the months following his arrest, investigators revealed that Guerrero is also suspected of fatally injuring 83-year-old Molly Simons on July 13, 2016, in a North Park alley. Police said Simons was not homeless and lived with her husband.

There are no indications that the suspect knew the victims, according to police. He remains in custody without bail.

Guerrero was arrested in the early morning hours of July 15, 2016, after police found a 55-year-old man in the East Viillage suffering from "significant trauma" to his upper body. Guerrero -- who was on a bicycle -- had a backpack containing a large mallet with apparent blood stains along with three railroad spikes, prosecutor Makenzie Harvey said.

The preliminary hearing is expected to last several days, at the end a judge will decide if there is enough evidence for the case to go to trial.