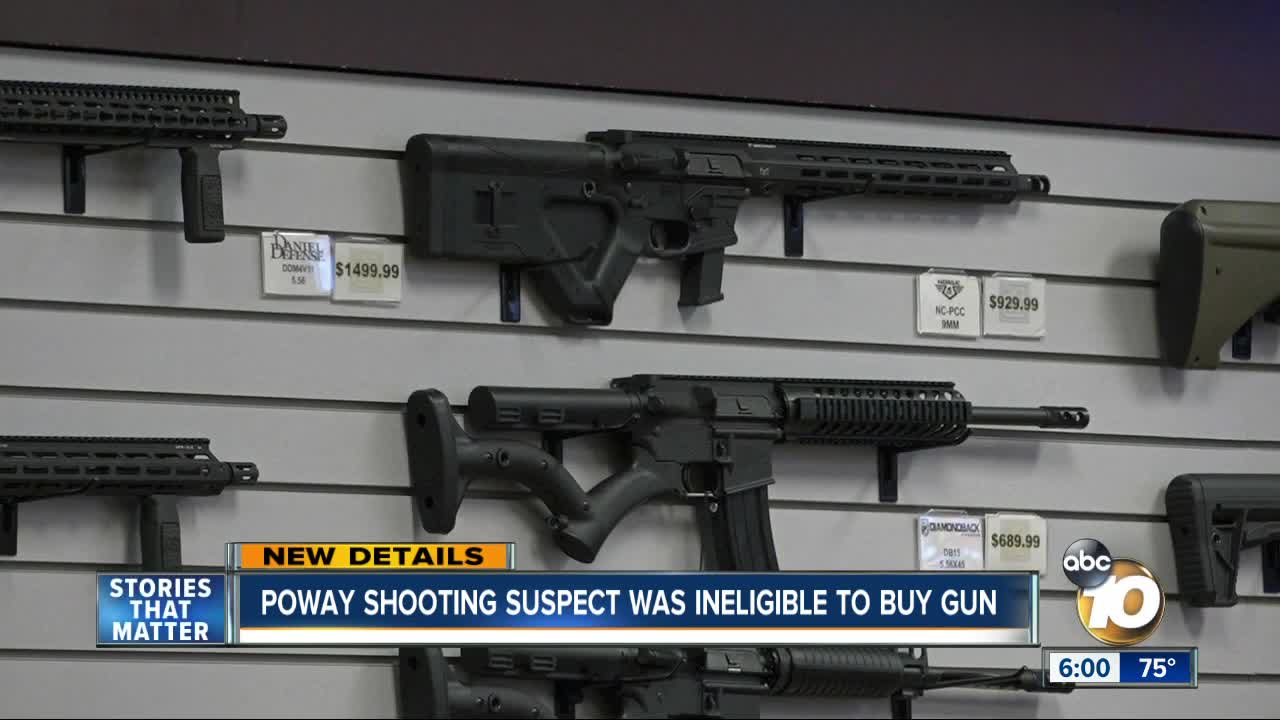 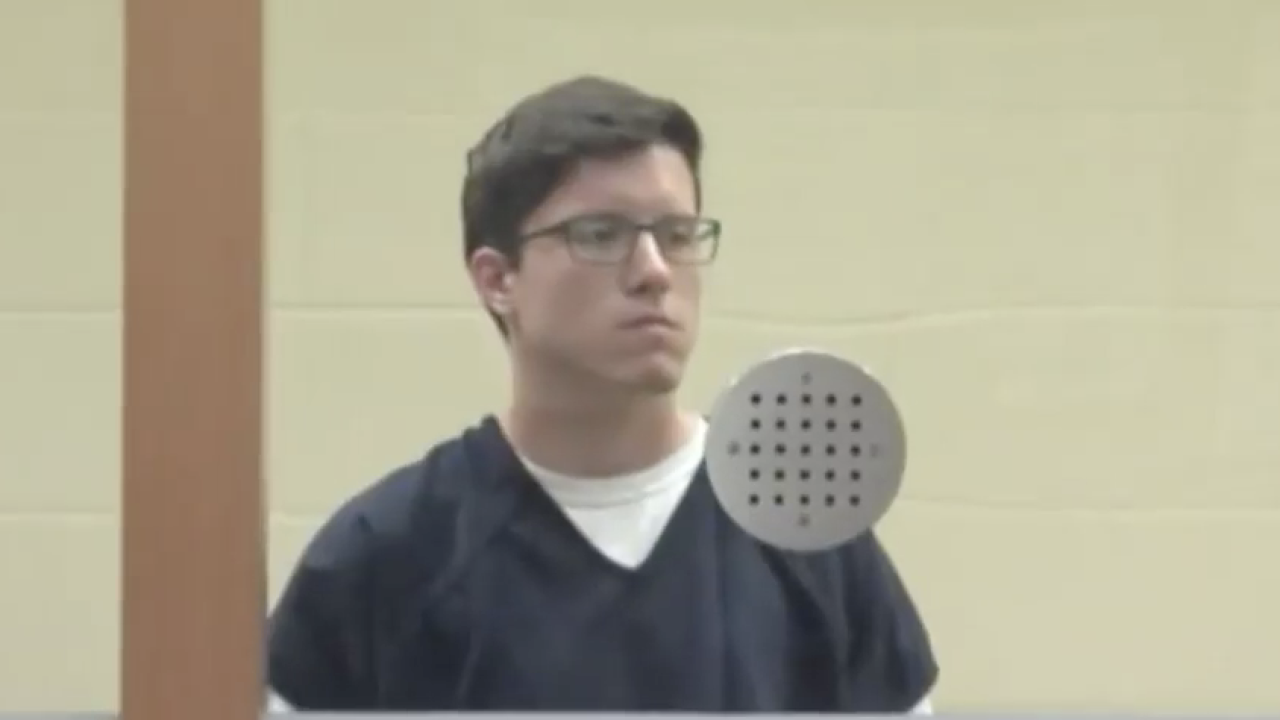 POWAY, Calif. (KGTV) - Poway synagogue shooting suspect John Earnest should not have been able to buy the gun used in the April attack, according to state law.

California Fish and Wildlife officials confirmed to 10News that the hunting license that Earnest, 19, used to get around the state's age limit of 21 was invalid at the time of purchase.

Earnest picked up the AR-15 style weapon used in the attack from San Diego Guns on April 26, a day before he attacked worshipers at the Chabad of Poway, killing congregant Lori Kaye and injuring three others.

Search warrants show that Earnest did have a hunting license but it was not valid until July 1, 2019.

In other words, it was too soon for him to buy the gun used in the attack.

If that's the case, then question remains over how Earnest was able to buy the gun. The onus could be on the state.

Danielle Rudolph directs sales and operations at Poway Weapons and Gear Range, which was not involved with Earnest.

She says people who buy firearms must fill out a detailed application that goes to the state Justice Department. Applicants have to include details on any exemptions, such as hunting licenses.

After a 10 day waiting period, the customer returns to the store to find out if the state approved their application.

"California does have one of the strictest background checks in the nation," Rudolph said. "We know they go through numerous different databases and if it comes back approved, we don't have anything else to go on based on what California is telling us."

Rudolph added a gun shop can stop a sale if a customer is making erratic or dangerous comments, though that is rare.

The state Justice Department did not immediately respond to requests for comment.