Poway shooting suspect did not have valid hunting license when he bought gun, state senator says 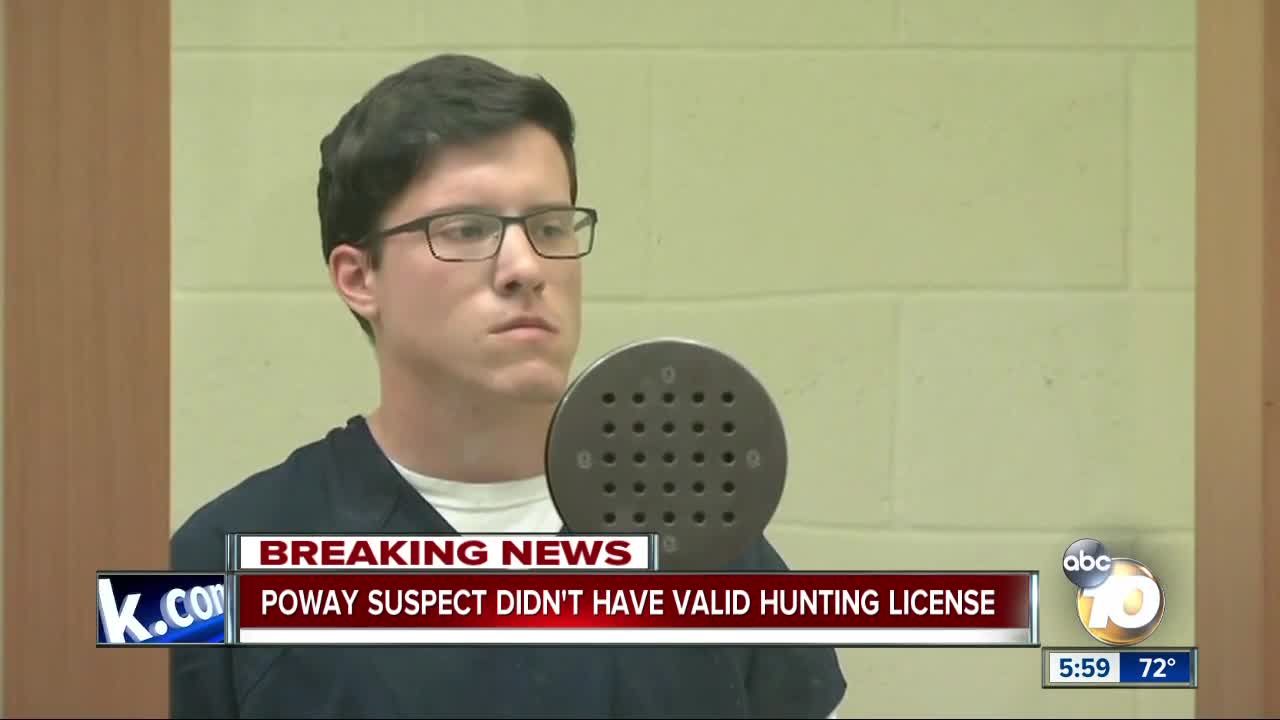 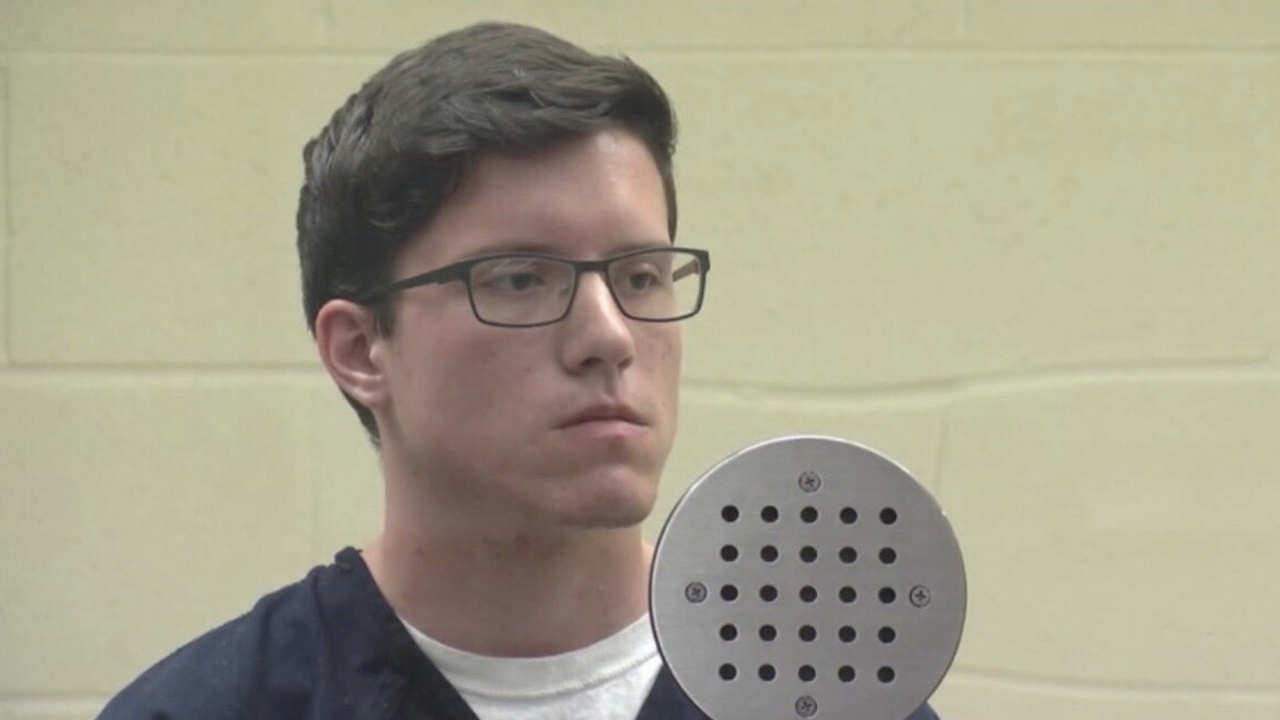 POWAY, Calif. (KGTV) — Suspected Poway Synagogue shooter John Earnest did not have a valid hunting license when he purchased his gun at a San Diego dealer, meaning he was too young to buy the firearm used in the attack, a state senator said Monday.

State Sen. Anthony Portantino told 10News that the Department of Justice and Fish and Wildlife confirmed to him that Earnest did not have a valid hunting license when he bought the gun from San Diego Guns on Mission Gorge Rd.

On Tuesday, Fish and Wildlife confirmed Earnest's hunting license was not going to become valid until July 1, 2019 — more than two months after the attack.

Asked how Earnest did buy the gun, Portantino said it was the big question.

"He did not have a valid hunting license," Portantino said. "I don't think it was a fault of the law ... I don't know where the mistake was made."

Former Gov. Jerry Brown signed the legislation in response to the 2018 mass shooting at Stoneman Douglass High School in Parkland, Fla. A 19-year-old armed with an assault rifle killed 17 students and administrators.

In Poway, worshipper Lori Kaye died in the Apr. 27 shooting. Three other people were injured.

Still, Portantino said he would introduce legislation in the next month that would close the exception for hunters looking to buy center-fire assault style firearms, such as the AR-15 type firearm Earnest allegedly used in the attack.

Gov. Gavin Newsom appeared to be in support at a news conference Friday in San Diego.

The District Attorney's office declined comment. Officials from the Justice Department did not immediately respond to requests.