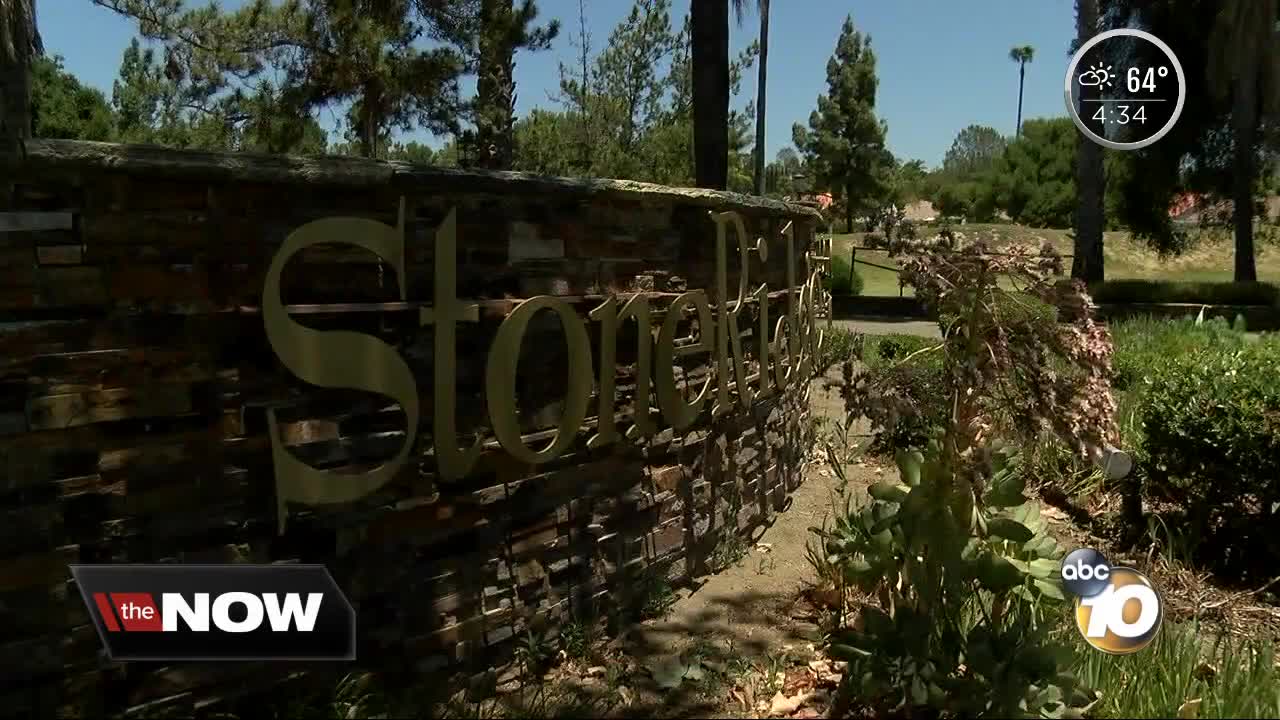 Poway residents will meet Wednesday to voice opinions on the future of the shuttered StoneRidge Country Club. 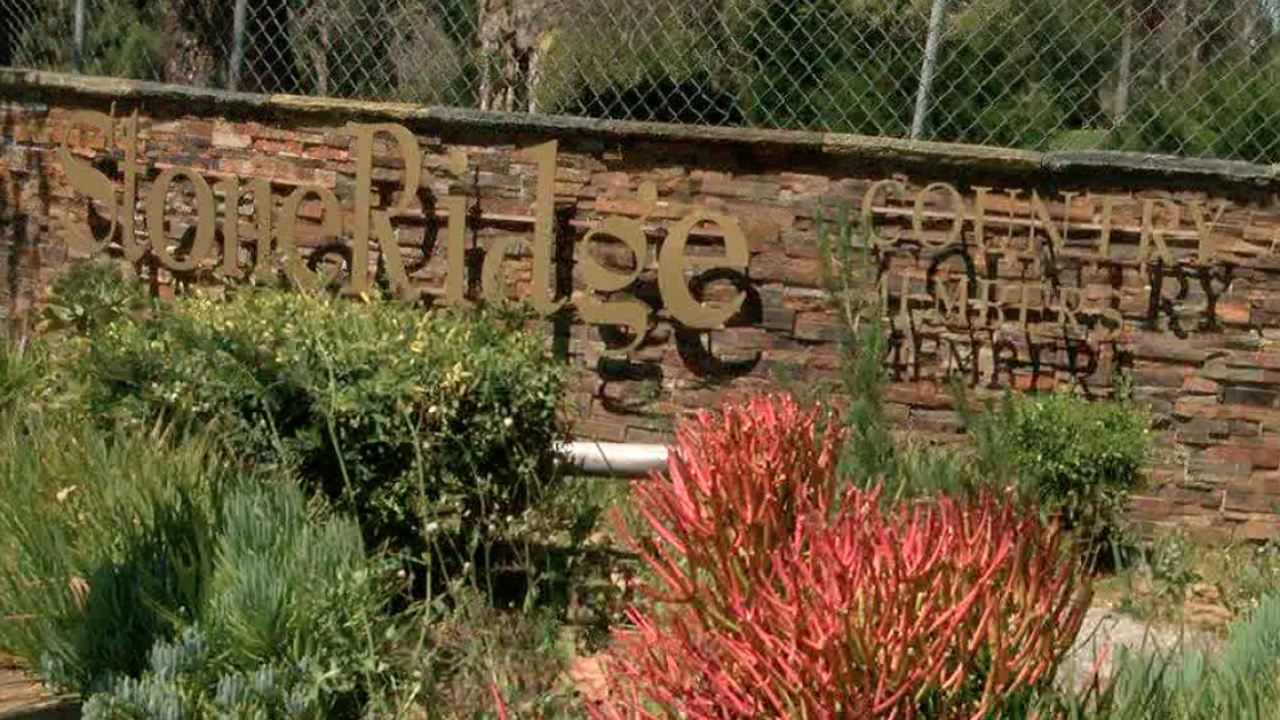 POWAY, Calif. (KGTV) — Poway developer Kevin McNamara is hoping to convince residents to support a new plan to add 160 homes to the property which was formerly the Stoneridge Country Club.

The golf course was closed after a previous development plan was defeated by voters in 2017.

McNamara calls his development "The Farms at Stoneridge." It has an agricultural theme, including hiking trails, parks, community gardens, a butterfly farm, and an amphitheater for public performances.

The property is owned by real estate mogul Michael Schlesinger. His 2017 campaign to replace a portion of the golf course with condos was rejected by Poway voters.

Schlesinger shut down the course the next morning.

McNamara tells 10News he has negotiated an option to buy the land from Schlesinger, dependent on his ability to get city and voter approval on the new plan. He says it is important for a local developer to take over the property.

"I've been involved in almost everything that's gone on in this city for 20-plus years. I like to think I can be trusted," McNamara said.

Some residents have held out hope the City of Poway would take over the land to re-open the golf course.

However, McNamara says the city has no interest, as projections suggest an annual $350,000 loss. Other residents want the land to remain undeveloped open space, but McNamara says the fire department would consider that to be a fire hazard.

"It's a hard choice for a lot of people and I understand that. But I'm their best option. I'm the best option they're ever going to have," he said.

McNamara is hosting a public forum Wednesday night from 6:30 p.m. to 9:30 p.m. at Painted Rock Elementary.

He will submit his final plan to the city by the end of December. McNamara anticipates that 2019 will be spent working on the environmental impact study, followed by a city council vote in the spring of 2020. The ultimate goal is to let voters decide on the 2020 ballot.