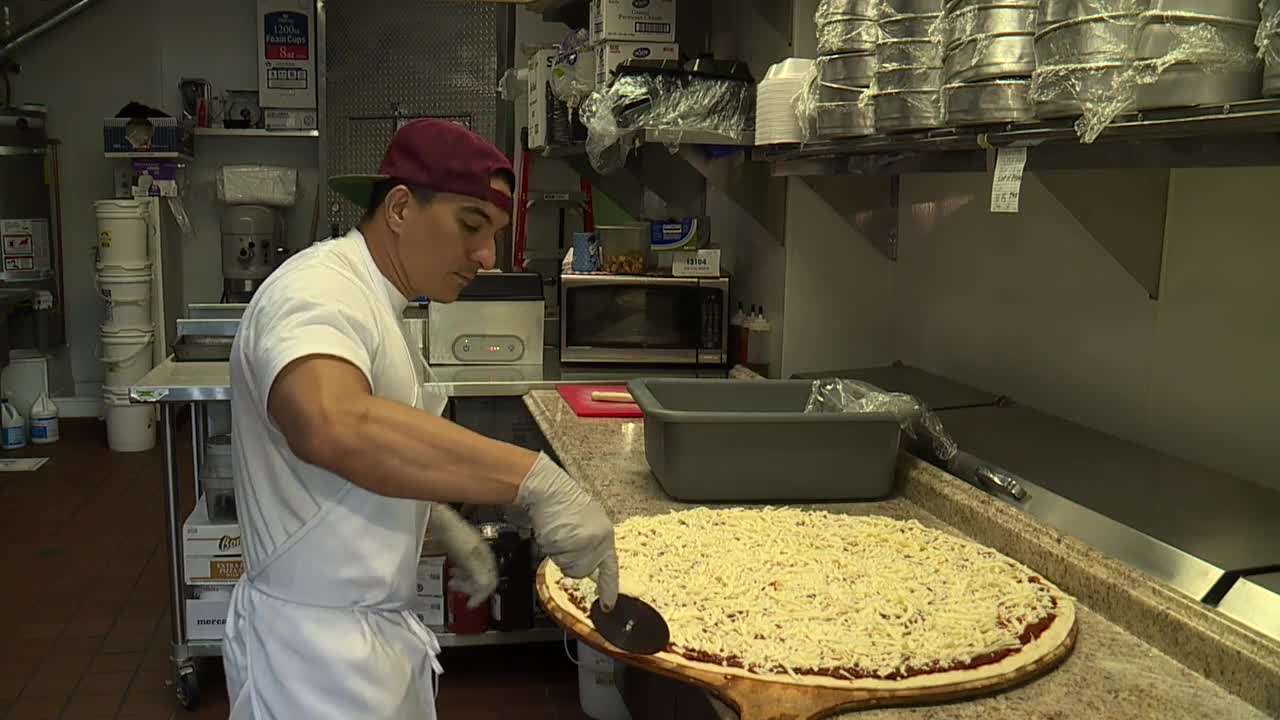 Restaurants and bars in Poway are back in business after a boil water advisory forced them to shut down for nearly a week.

POWAY, Calif. (KGTV) - Restaurants and bars in Poway are back in business after a boil water advisory forced them to shut down for nearly a week.

The precautionary advisory was lifted Friday evening for the roughly 190 businesses.

"At first, I thought it was a joke, cause it's never happened after 32 years being in Poway," said Hamama.

Poway's mayor and the Chamber of Commerce are launching restaurant month beginning on Wednesday. They're urging people across the county to come to Poway and "Eat big. Tip big."

Business owners said they'll take all the help they can get.

"It's really bad, it's really bad . You're losing customers, and then when you open, it's going to be slow, cause it's not routine anymore," said Hamama.

Hamama and roughly 20 other business owners paid the nearly $500 fee to get a modified permit from the health department, allowing them to open before the advisory was lifted, but with several restrictions.

Wednesday, the San Diego County Board of Supervisors will discuss reimbursing owners for that fee.

In another setback, Hamama and others learned their insurance won't cover their losses.

"They said nothing, you're not covered only for damage, and fire," said Hamama.

George Nasrawi and his family own Victor's Kafe. Monday afternoon, they were busy catching up on catering orders.

"My main concern during this whole thing was the employees not being able to work, especially with the holidays coming up," said Nasrawi.

The advisory was issued after some residents reported brown water coming out of their faucets.

Business owners said they understand the need for the advisory, but questioned its length.

"You gotta have safety first, especially when it comes to water, you don't want another Flint Michigan thing," said Nasrawi.