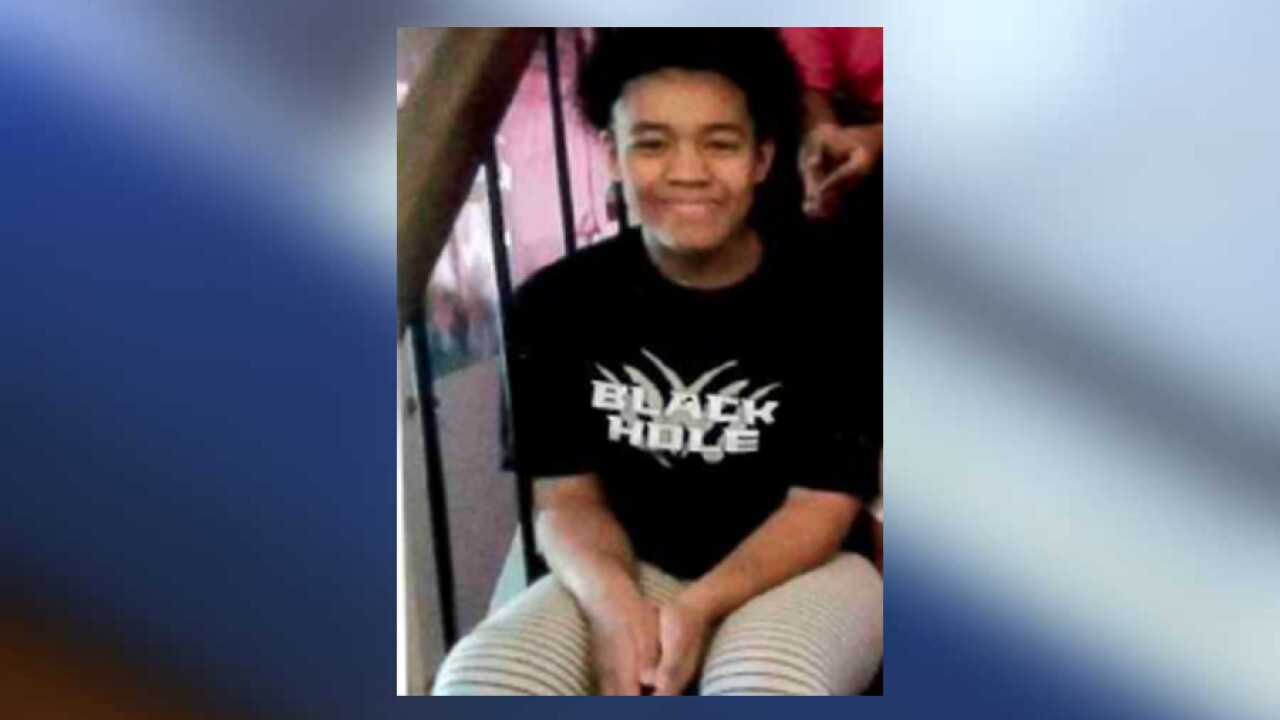 SAN DIEGO (KGTV) -- Police are asking for the public’s help searching for a missing 13-year-old girl who disappeared from San Diego in late November.

According to police, Kymilah Wolford went missing from her home in the Emerald Hills area of Southeastern San Diego on November 30 around 10 a.m.

Anyone with information is asked to call the San Diego Police Department at 619-531-2000.