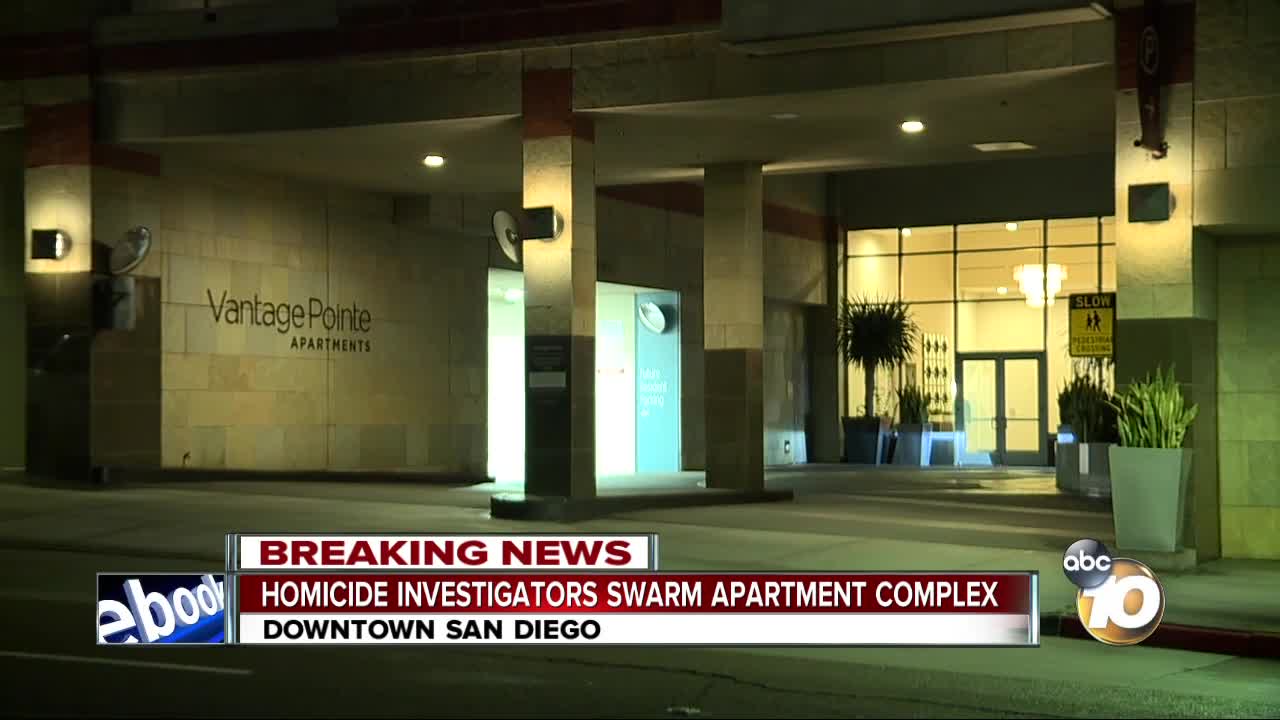 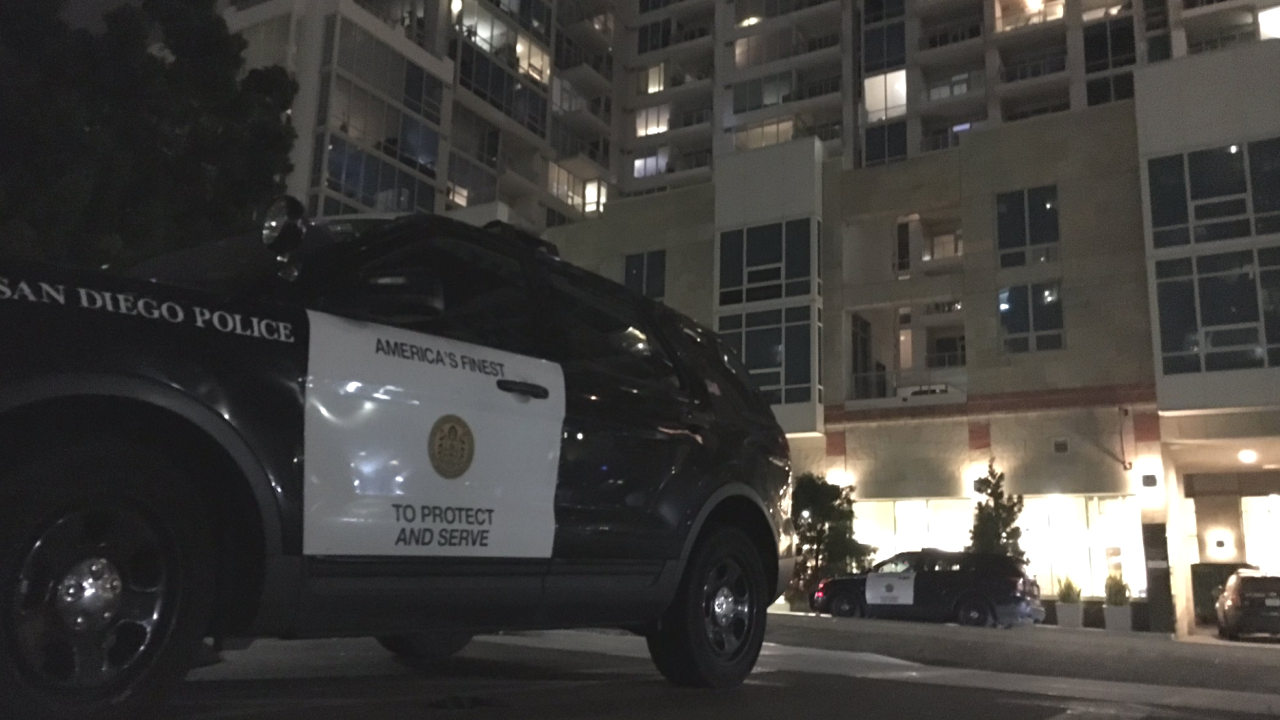 San Diego police said officers were dispatched to the Vantage Pointe apartments in the 1200 block of Ninth Avenue at around 5 p.m. after a security guard for the complex and another person found a man dead in an apartment unit.

The deceased person was a white man in his late 40s and was found with "apparent trauma to his body," police said.

After first calling the incident suspicious, police later determined it was a homicide.