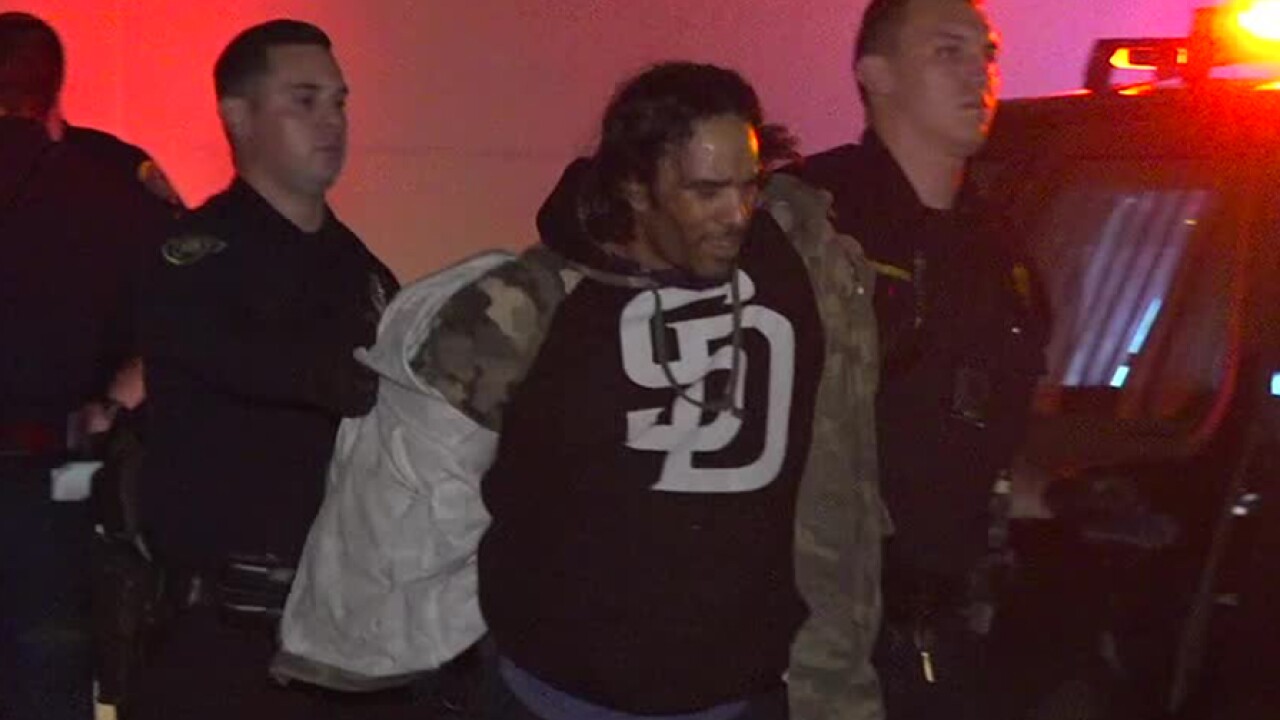 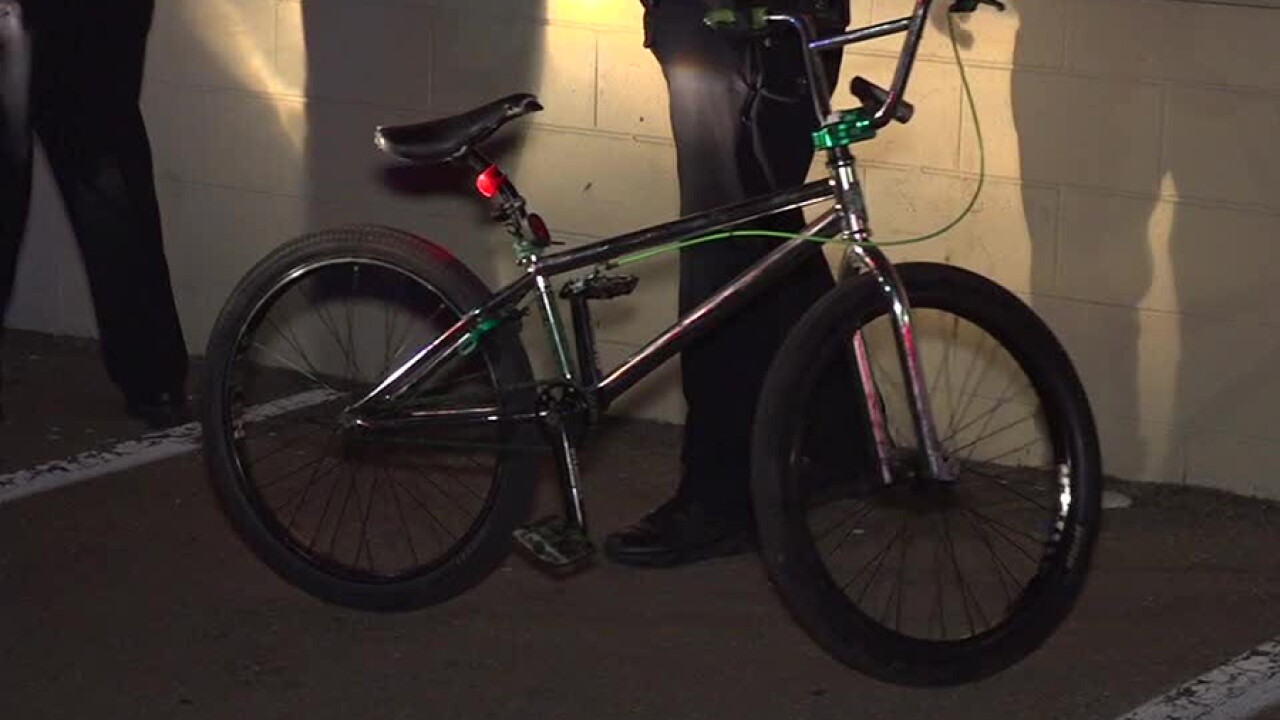 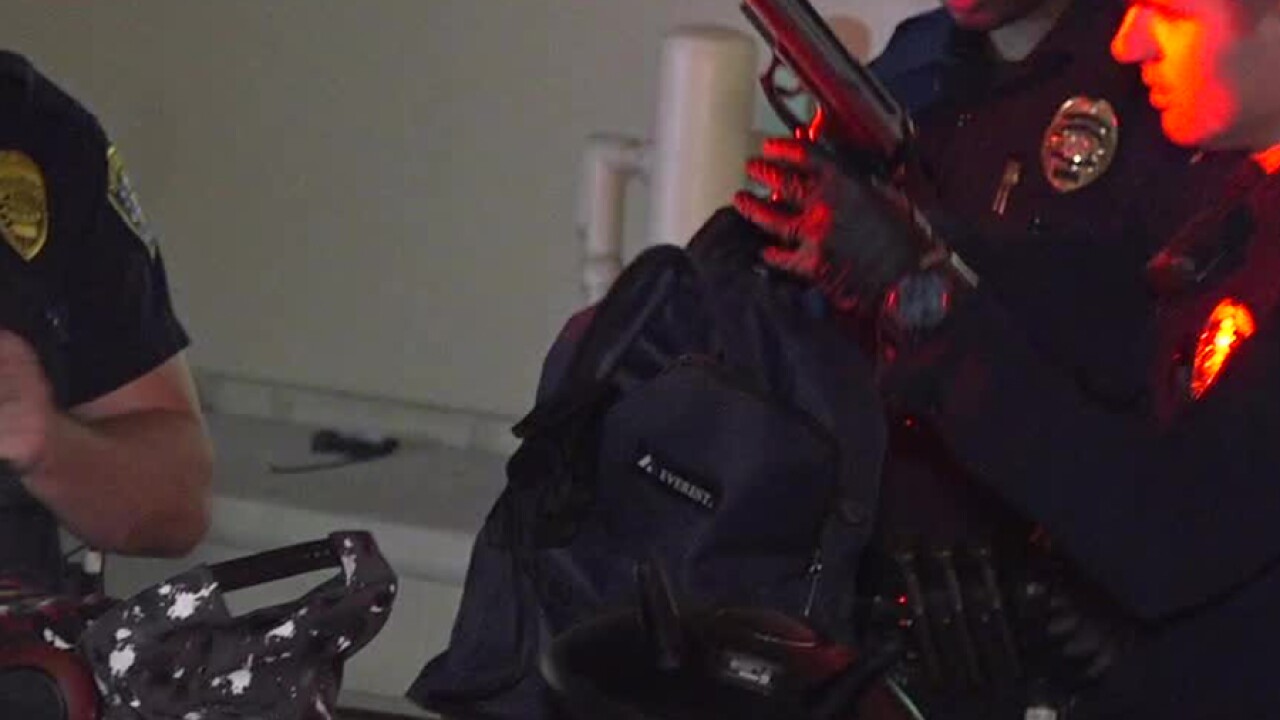 SAN DIEGO (KGTV) - A man possibly linked to a downtown San Diego purse theft was arrested after police said he led them on a bike chase.

At around 11:15 p.m. Thursday, San Diego police received a report of an incident at First Avenue and K Street in which a man riding a bicycle snatched a woman’s purse and rode away.

Near Front Street and Beech Street, responding officers spotted a man matching the description of the suspected purse thief and attempted to contact him.

However, the man pedaled away at a high speed, prompting officers to give chase.

Officers were able to catch up to the bicyclist in a parking lot near Fourth Avenue and detained him.

During a search of his possessions, officers discovered a handgun.

Police have not determined if the bicyclist is the same man tied to the purse theft.