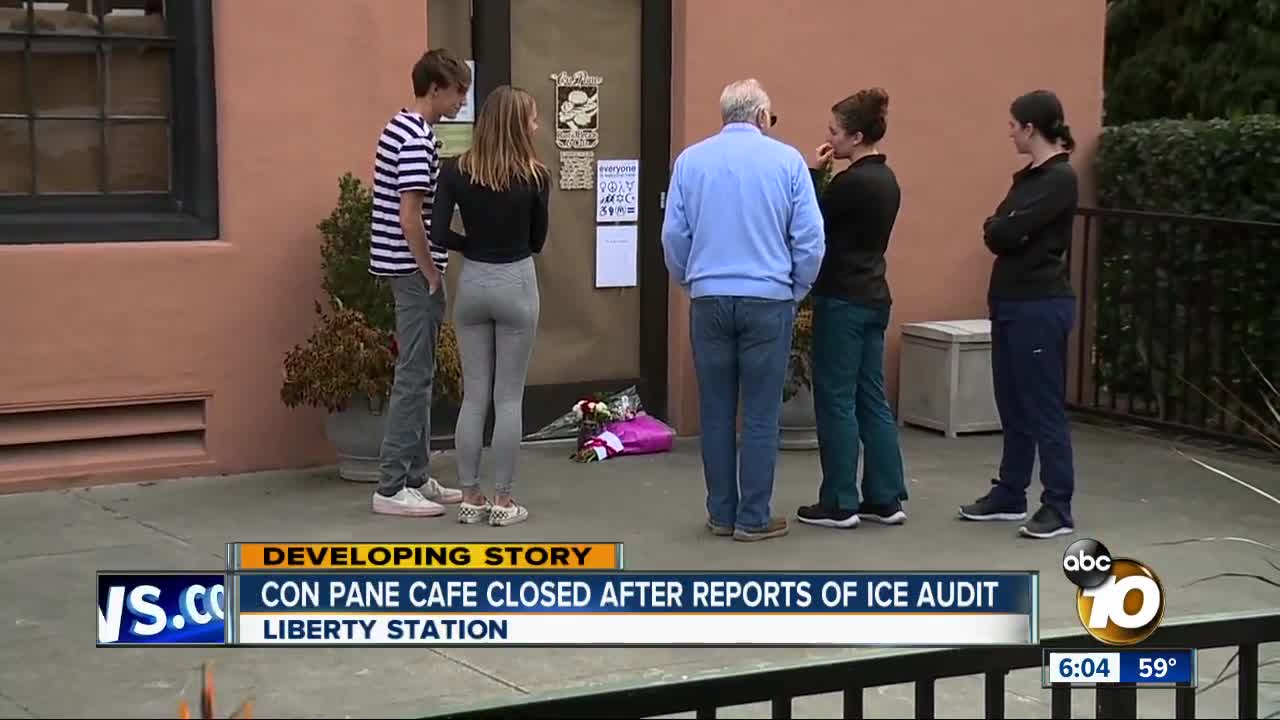 A beloved bakery in Point Loma has closed its doors for good after a federal immigration-related audit. 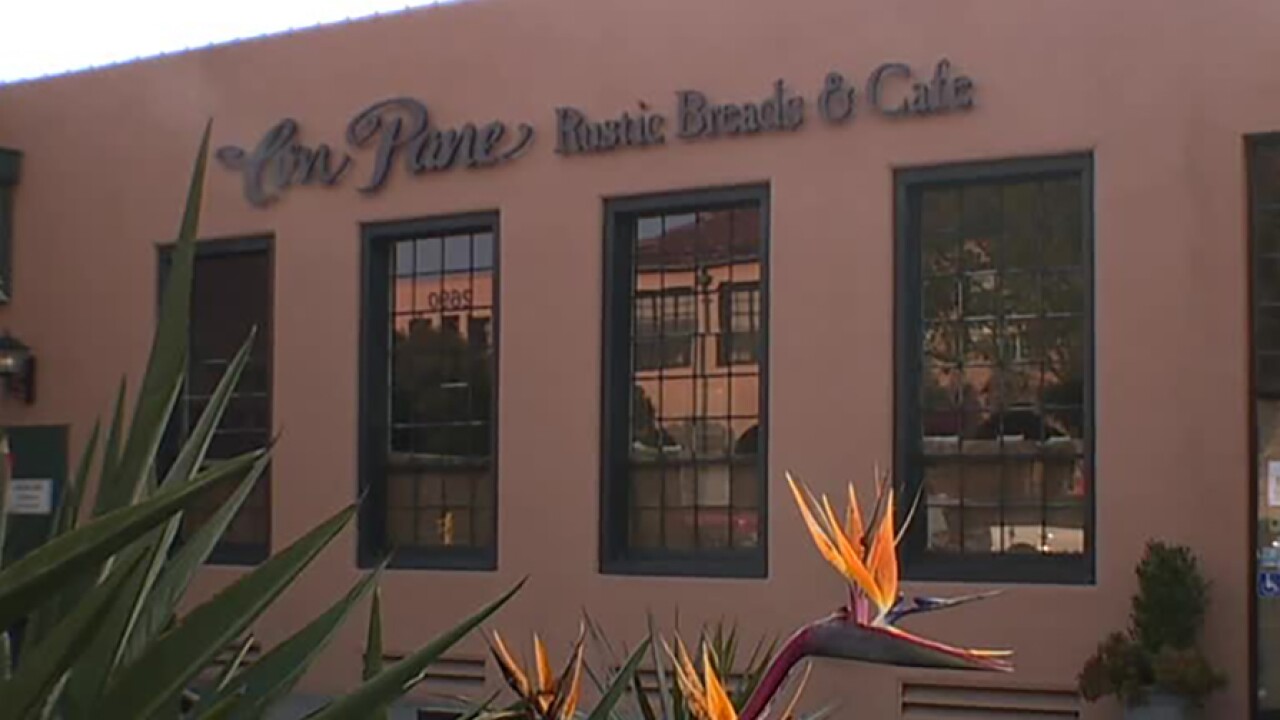 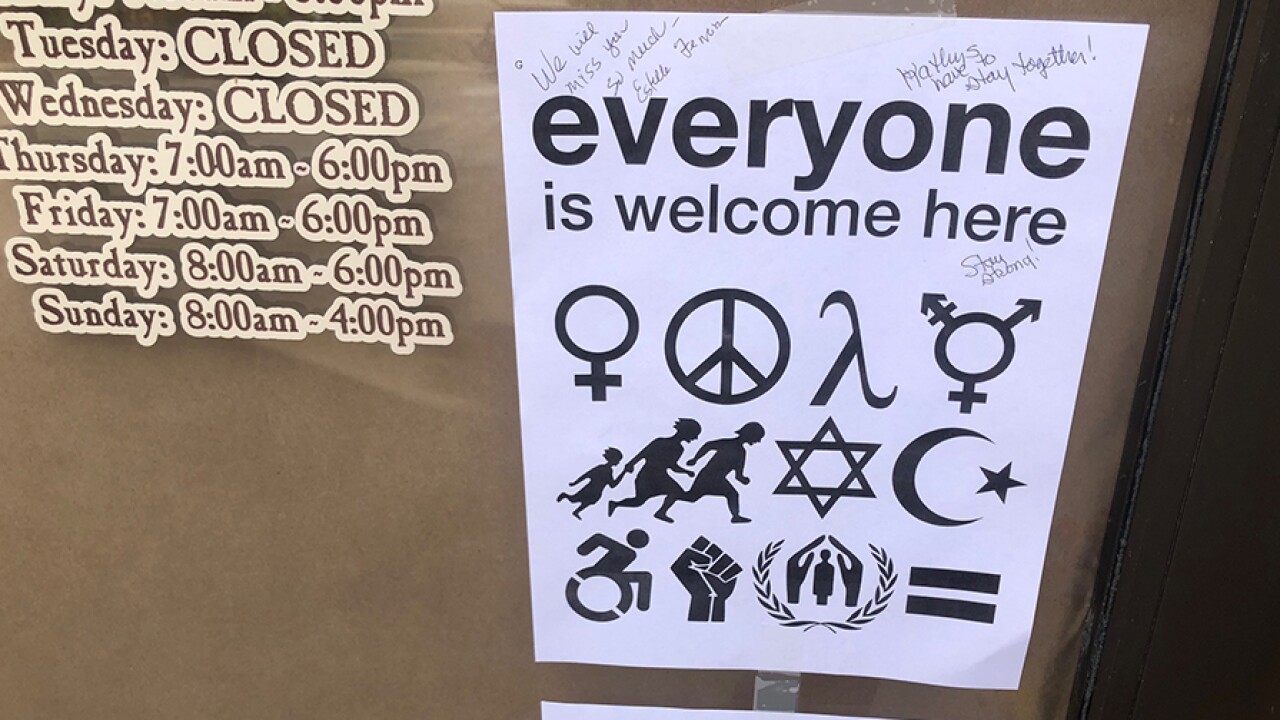 SAN DIEGO (KGTV) -- A beloved bakery in Point Loma has closed its doors for good after a federal immigration-related audit.

Con Pane Rustic Breads & Café officials said they shut down their Dewey Road location at Liberty Station on Wednesday, citing “an I-9 audit by immigration authorities (DHS/ICE/INS) which has resulted in a notice of suspect documents.”

Stunned customers were disappointed to see the doors closed Thursday.

"Growing up as a kid, even when they were down farther on Rosecrans my family and I would go here every Sunday after church. It was kind of a tradition in our family," said Paige Lindsay, a longtime customer. "I’m going to miss their sweet rolls and their sourdough bread."

The number of employees impacted by the abrupt closure was not immediately known.

"After first opening Con Pane Rustic Breads & Café on Rosecrans and Canon in Point Loma in 1999, 20 plus years ago, then moving to Liberty Station in 2010, we have permanently closed the café as of January 15, 2020. We will cease wholesale deliveries on Friday, January 17, 2020.

We have been subject to an I-9 audit by immigration authorities (DHS/ICE/INS) which has resulted in a notice of suspect documents. Although we require all workers to provide us with government specified documentation evidencing their employment eligibility, a number of our employees have been, without our knowledge, determined to be unauthorized workers. The discovery of a large number of unauthorized workers has so disrupted operations we have had no choice but to close.

Although closing is a heart-felt loss, it has been an incredible journey filled with laughter and tears. We have had the pleasure of being part of a community we love and have had the honor of being a part of birthdays, graduations, yacht races and weddings through our breads, pastries and sandwiches. We’ve given scone bites to children and have had the joy of watching them grow up and bring in their children for scone bites. We have shared stories and made dear friends and we have lost dear friends. Please know that we thank and appreciate and will miss each and every one of you.

10News reached out to Immigration and Customs Enforcement for comment on the matter, but officials did not confirm that the agency carried out an audit on the business.

ICE spokeswoman Lauren Mack, said in a statement, "ICE is stepping up efforts to enforce the laws that prohibit businesses from hiring illegal workers."

The statement went on to say, " ICE's worksite enforcement strategy focuses on the criminal prosecution of employers who knowingly hire illegal workers. ICE will also continue to use I-9 audits and civil fines to encourage compliance with the law."

Efforts to reach the owner for comment weren't immediately successful.