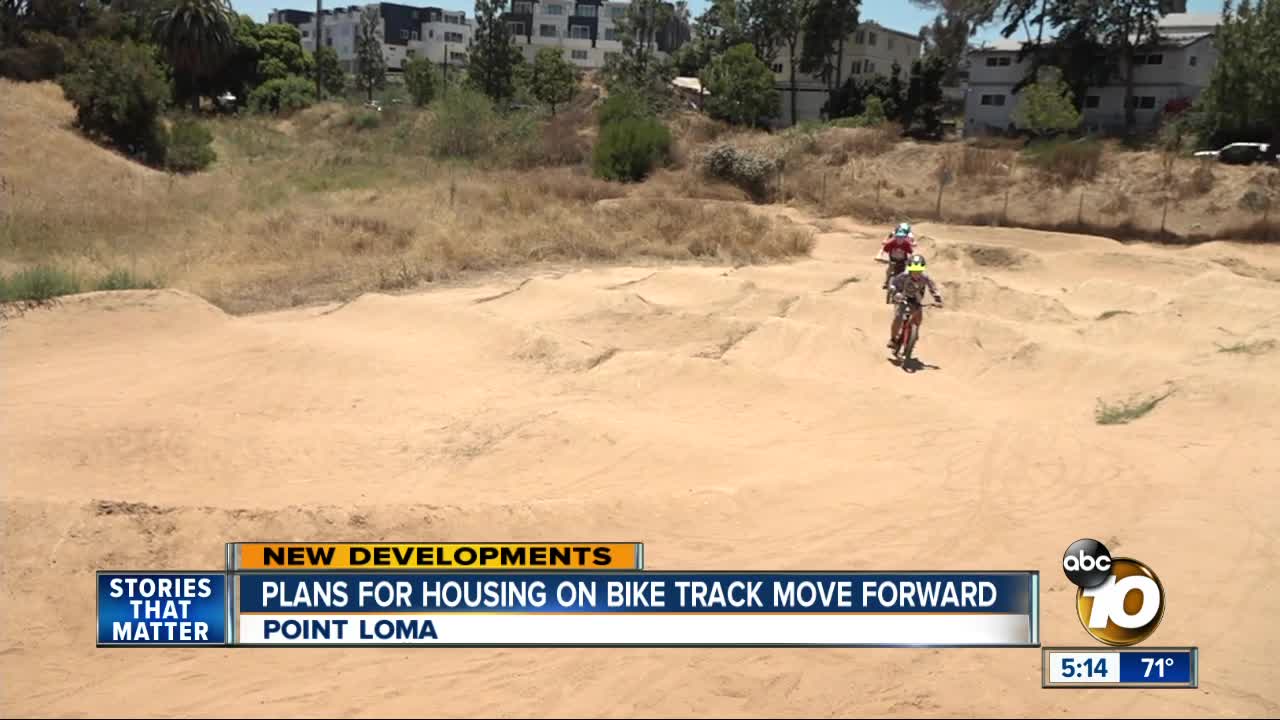 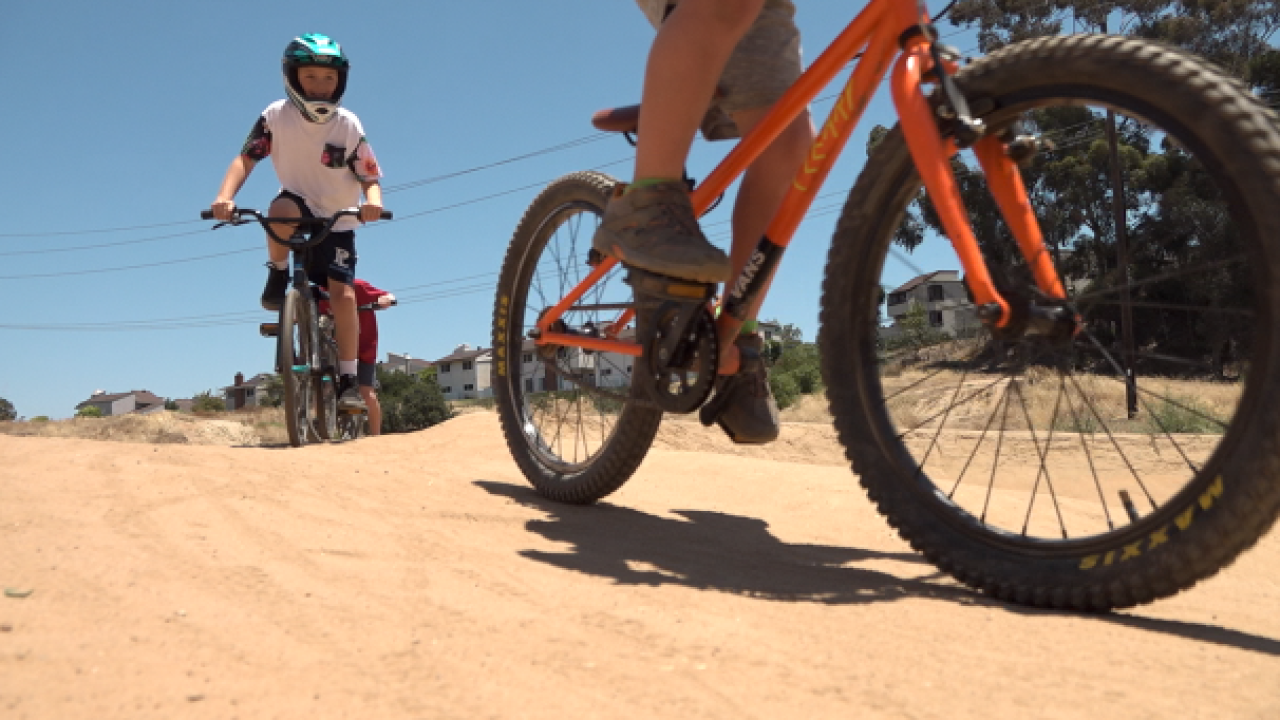 SAN DIEGO (KGTV) - Point Loma families fighting to preserve a makeshift bike track are up against another setback.

The land is owned by the San Diego Housing Commission, which recently hired an independent firm to do a feasibility study of the property. The firm looked at traffic, environmental factors, and the impact on schools; ultimately concluding it's feasible to build on the site.

"Definitely heartbroken, this is such a special spot for our community," said Darren Miller, who often brings his boys to ride on the track.

But Rick Gentry, President and CEO of the San Diego Housing Commission, says it's their job to create as much affordable housing in the city as possible. There are currently 80,000 people waiting for a Section 8 Housing Voucher.

"The neighbors don't like to see the neighborhoods change, but change is going to happen, growth is going to occur. San Diego now is not producing enough housing to keep up with the rate of growth of the population," said Gentry.

Miller and other neighbors have serious concerns about building on the land.

"I don't know if they're necessarily opposed to affordable housing, I think they're just opposed to more development in an area that's already over-developed. In addition to just being an open space, it's a wetland," said Miller.