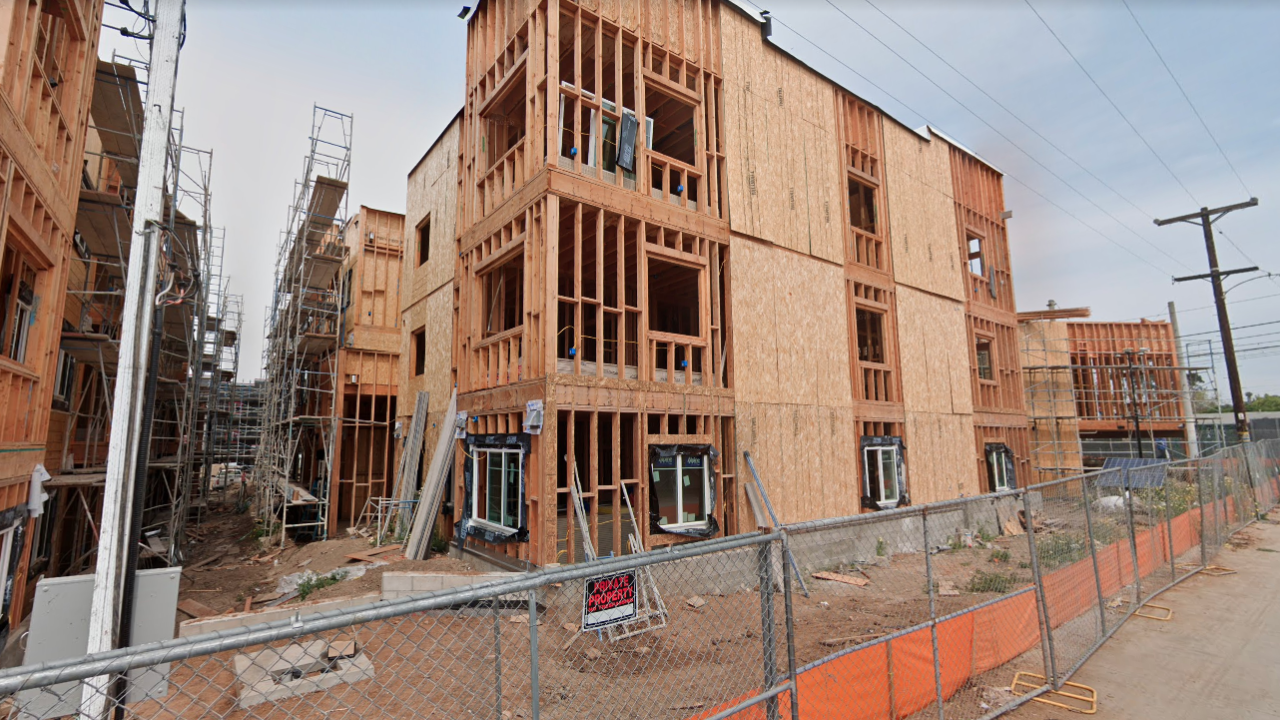 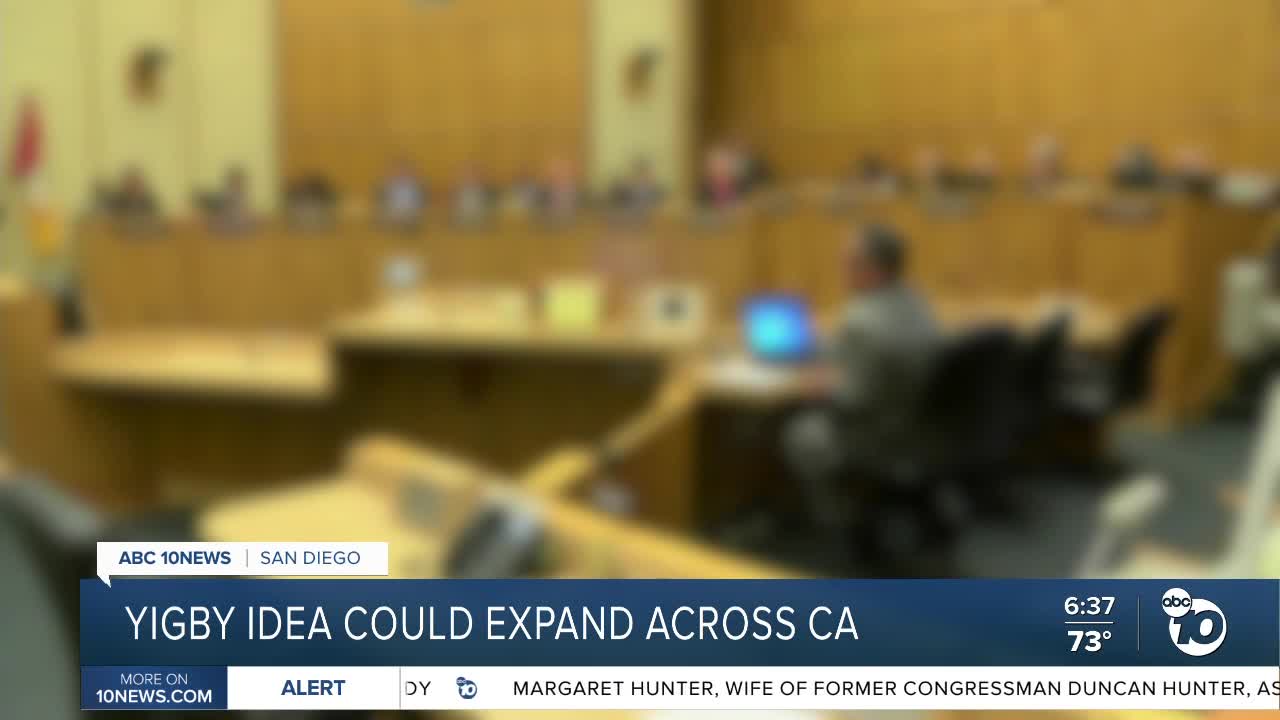 SACRAMENTO, Calif. (KGTV) - A San Diego plan to let houses of worship build affordable housing on land they already own could expand across the entire state.

Tuesday, the Assembly Appropriations Committee will debate Senate Bill 899, also known as the "YIGBY" bill. YIGBY stands for "Yes In God's Back Yard."

People behind the concept in San Diego say it's one way to help solve California's housing crisis.

"It's a potential solution," says YIGBY Project Coordinator Mary Lydon. "We need all solutions on deck right now for this housing crisis. It's not going to solve the problem. But it is a very interesting solution."

The San Diego City Council passed a law in 2019 to ease zoning restrictions and parking requirements on churches and other houses of worship that would allow them to build affordable housing in their parking lots.

Church leaders say that land is under-utilized because they only need parking for the whole congregation once a week.
Senate Bill 899 goes a little further, letting houses of worship and other private colleges build affordable housing on any land they own, as long as it is in a residentially zoned area.

In San Diego, Bethel AME is the first congregation to get a housing project underway as part of the YIGBY movement. They own a duplex in Logan Heights. The church plans to demolish the duplex and replace it with a three-story, 16-unit apartment complex.

"This falls right into our great commission," says Senior Pastor Harvey Vaughn. "Clothe the naked, feed the hungry, and house the homeless... To provide safe, affordable affordale housing to people - that's a no brainer to me."

San Diego's YIGBY group got some push-back from people who say apartment complexes, even small ones managed by churches, don't belong in neighborhoods full of single-family homes.

Lydon says that's a luxury the state can no longer afford.

"We've had people saying, 'No,' in our city, in our region, in this state for decades. And it just put us in a place of great challenge," she says.

"We need housing for all incomes. And we have to work on this together. We are going to have to agree that some compromises are going to need to be made."

A recent study from UC Berkeley says San Diego has nearly 4,700 acres of land that would qualify for YIGBY housing. The coalition hopes to build 3,000 units within the next five years.

But first, the bill has to pass through the legislature.

The State Senate approved SB 899 earlier this summer. If the Assembly Appropriations Committee approves it, the bill will need to pass a full vote of the Assembly and then get Governor Newsom's signature before it can go into effect.