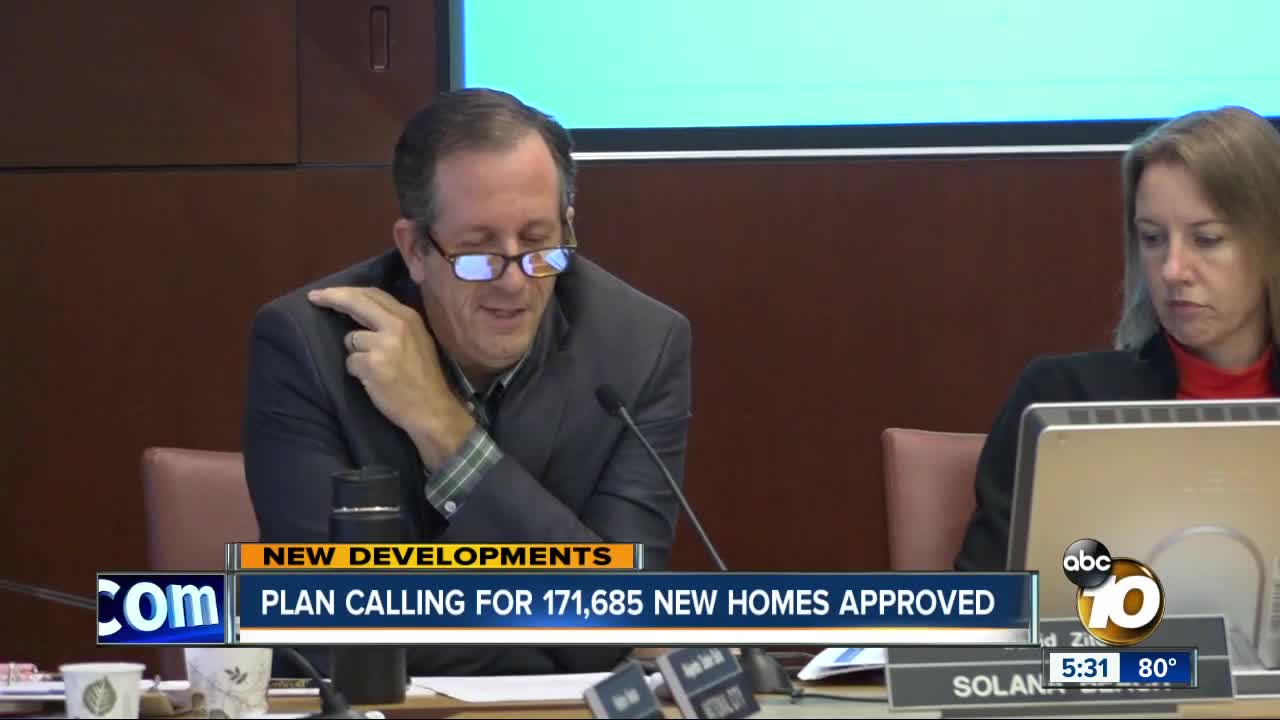 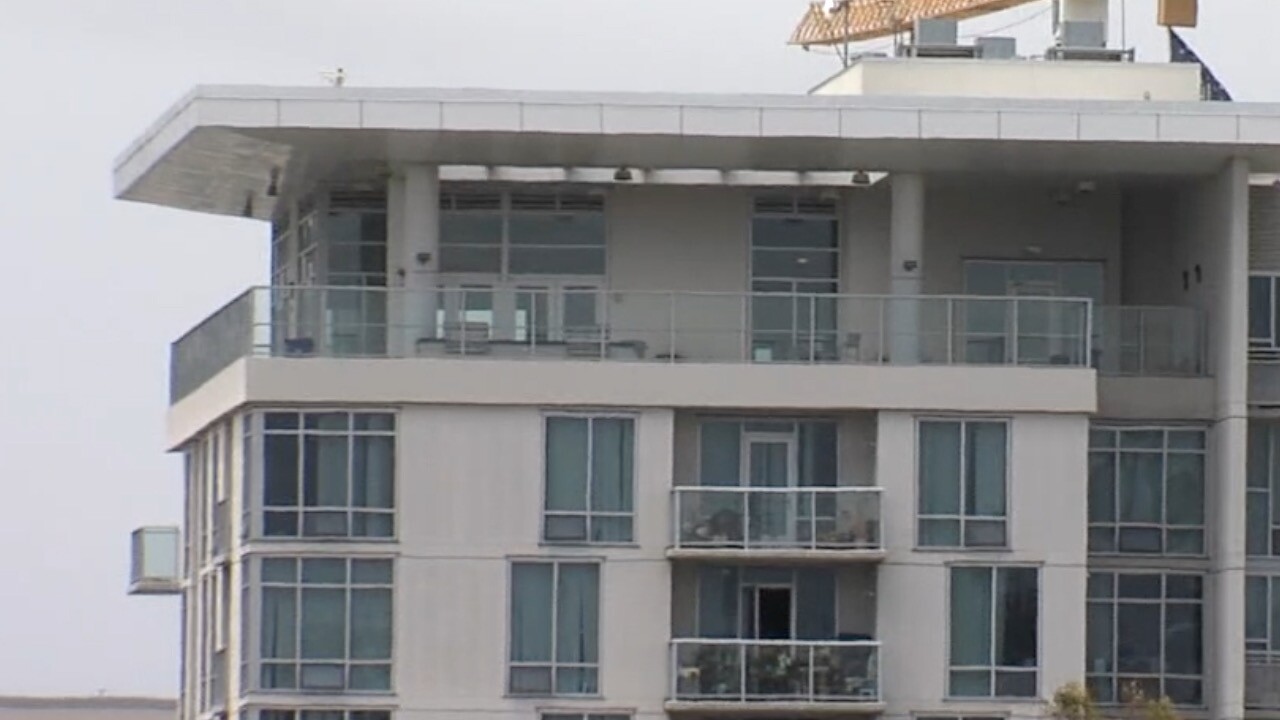 SAN DIEGO (KGTV) - A new plan is calling for more than 170,000 new homes across the San Diego region over the next decade.

The San Diego Association of Governments says the region needs 171,685 housing units by 2029 to meet demand.

On Friday, its board approved a plan that divvied up those units across the region's 18 cities and unincorporated county based on a formula of job growth and access to transit.

"We are in the midst of a housing crisis. It's time to act. Doing things the same way is not going to give us a different result," said San Diego Mayor Kevin Faulconer.

The debate at the SANDAG meeting lasted about four hours, with some of the county's smaller cities saying the plan gave them an undue burden they could not meet.

"It is impossible," said National City councilman Ron Morrison, who is not on the board. "Our urban reserve is the weeds behind the backstop in the little field. There is no place to build."

Del Mar Deputy Mayor Ellie Haviland voted in favor of the plan, though she said she didn't know where those 163 homes could go.

"If we are pushing housing away from transit and away from jobs, then that is not going to work with the regional transportation plan we are trying to build," she said.

Del Mar Councilwoman Terry Gaasterland, who opposes the plan but did not have a vote, noted Del Mar added 20 housing units in the past 10 years.

The board initially voted down the proposal, but Faulconer then called for a weighted vote based on population - getting the necessary votes to pass.

The plan now goes to the state's Housing and Community Development Department for review.