Pit bull comes to defense of injured owner in apartment, chases away attackers 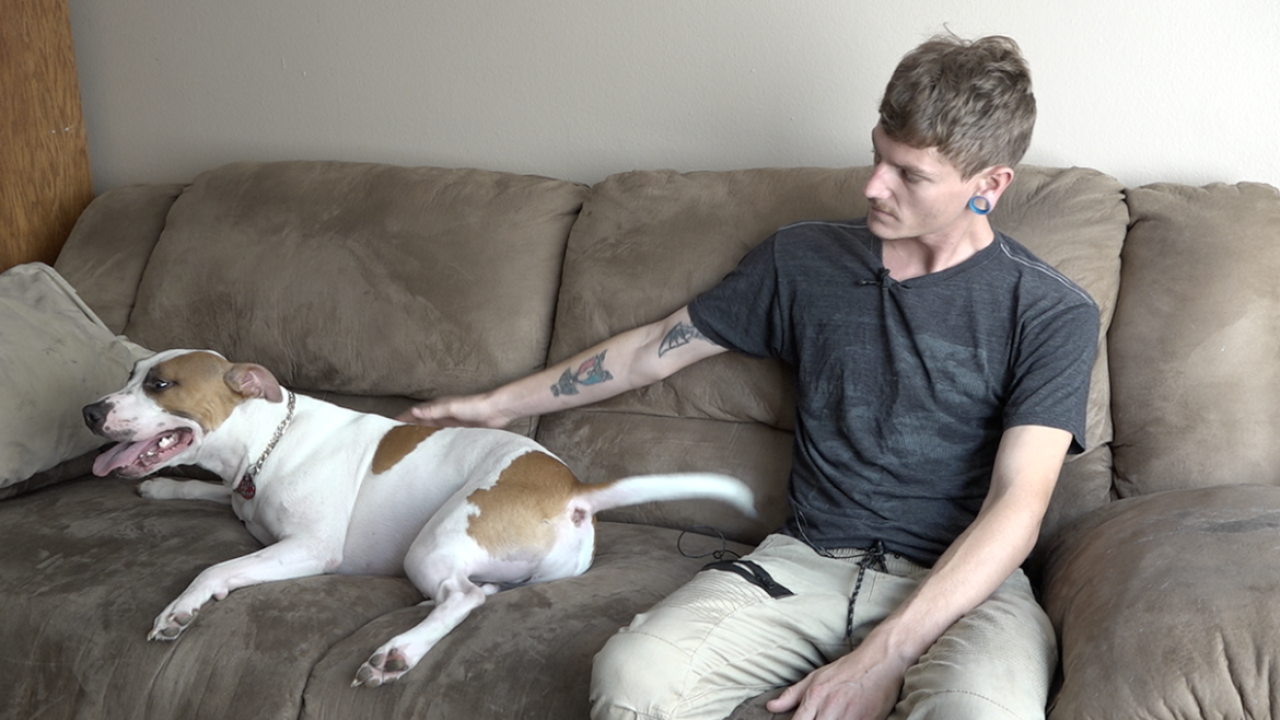 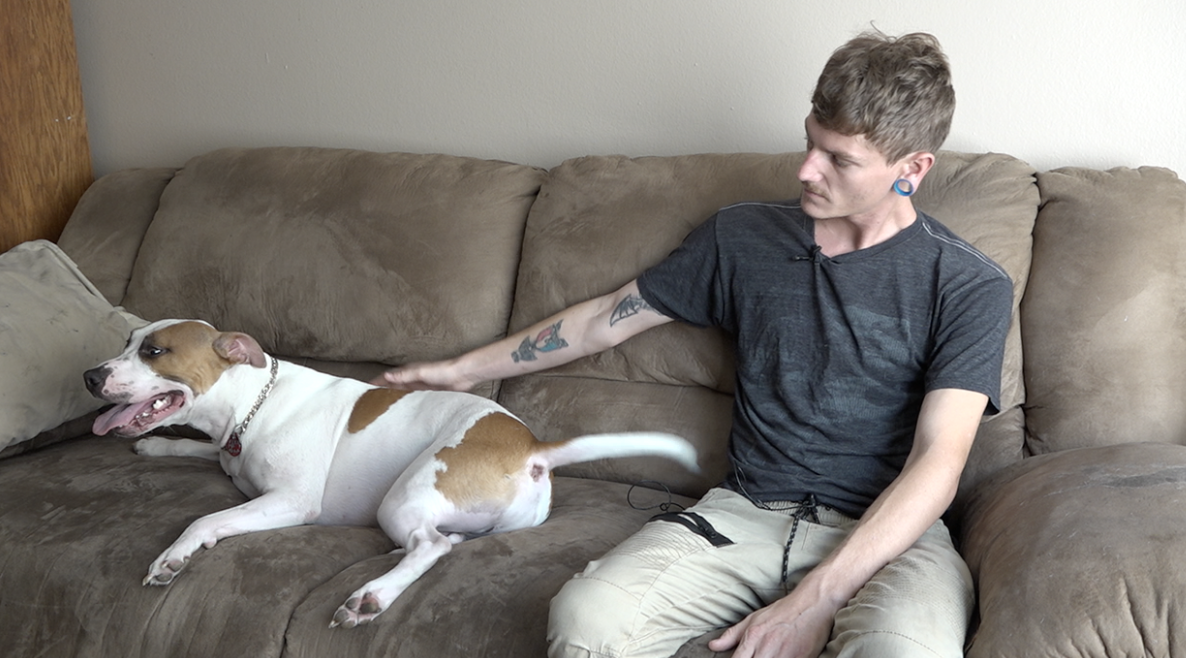 LAKESIDE, Calif. (KGTV) - A 2-year-old pit bull is being called a hero after five strangers burst into an apartment in Lakeside and attacked his owner.

Early Friday morning at the Julian Estates apartments, Ed Neumeister was sound asleep. His rescue dog Hitch was with him in bed. Neumeister's brother was in his own bedroom, awake and gaming.

"Someone was taking off the screen and sliding the window open," said Neumeister.

Neumeister says his older brother heard a noise, and saw a man in his 20s crawling through his bedroom window. He was followed by four others, including a woman. All reeked of alcohol.

"They told him, 'We have a gun. We have a knife. We're looking for Eric with two dogs," said Neumeister.

His brother told them they were at the wrong place. While four of them left the room, the man who remained threatened their pets.

"He said, 'Do you mind if we kill your animals?'" said Neumeister.

Moments, the four intruders were kicking at Neumeister's bedroom door.

"I wake up, and I'm being dragged off my bed into the living room," said Neumeister.

His memory is hazy, but he says the four intruders pummeled his face for several minutes, leaving him with a black eye, cuts and scrapes. The woman bit his arm, leaving teeth marks. But she wasn't the only one biting. The numerous cuts on his pit bull's body and face - likely from a knife - reveal the struggle as the normally gentle Hitch defended his owner, eventually chasing off the burglars.

After they took off, Hitch chased them down the street. Deputies later found him injured - and a hero in the eyes of his owner.

"So proud of him. He saved us really. Could have been a lot worse," said Neumeister.

Neumeister says the female burglar had blond hair with blue extensions and dreadlocks.