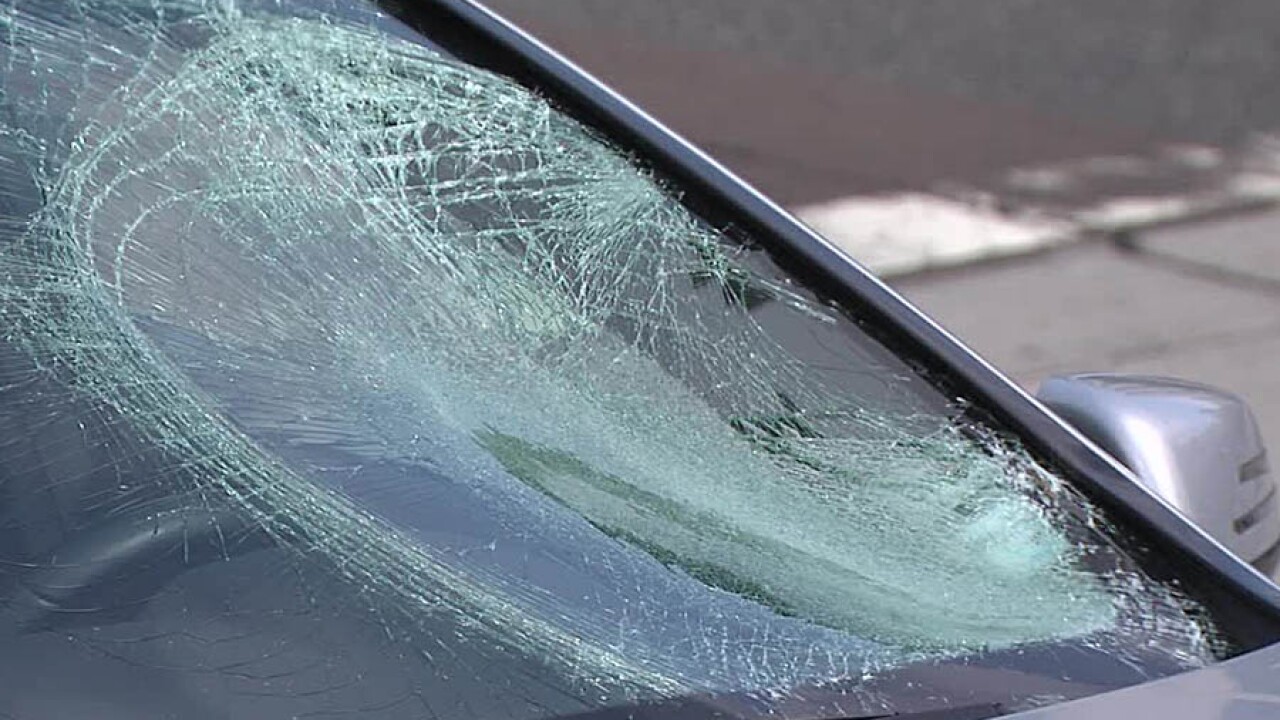 SAN DIEGO (KGTV) – A stretch of Harbor Drive in front of the San Diego Convention Center was closed after a pedestrian was struck by a vehicle Wednesday morning.

All lanes on Harbor Drive, between Fifth and First avenues, were shut down due to the emergency response.

Details on what led to the collision were not immediately released.

The condition of the person hit was not available as of 11:15 a.m.