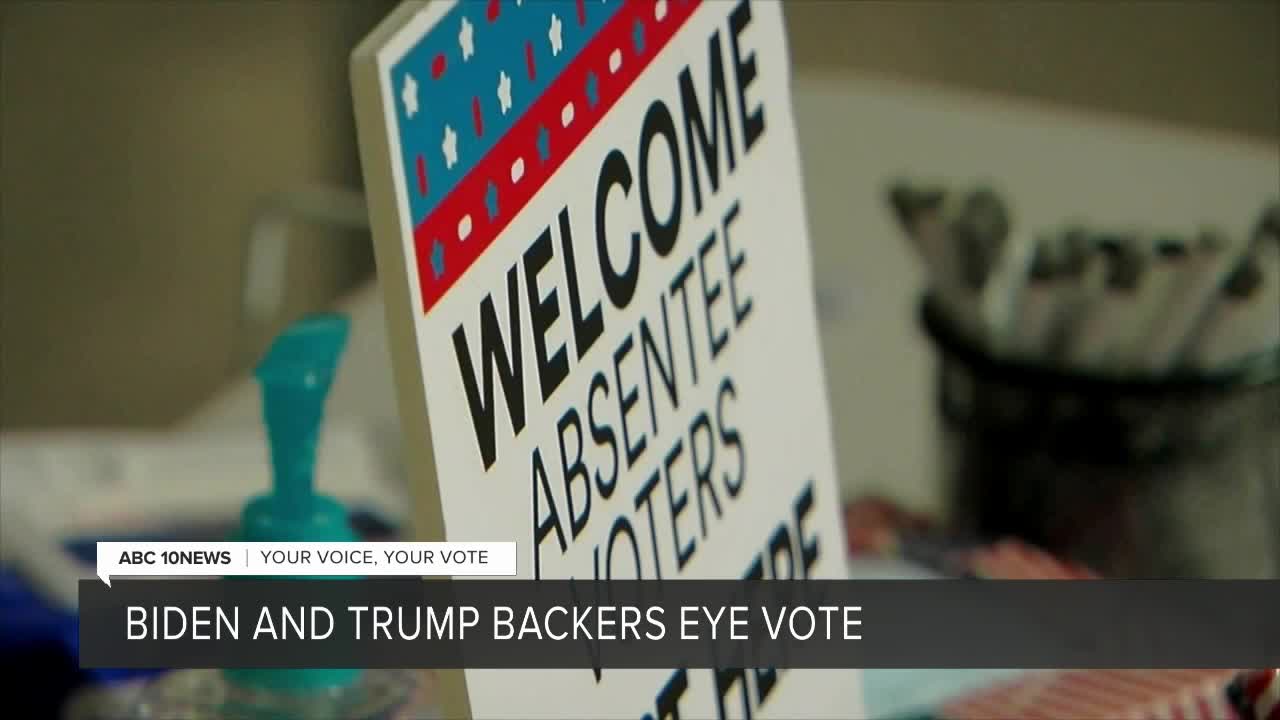 Local supporters of both Joe Biden and Donald Trump were watching the election vote count closely throughout Friday. 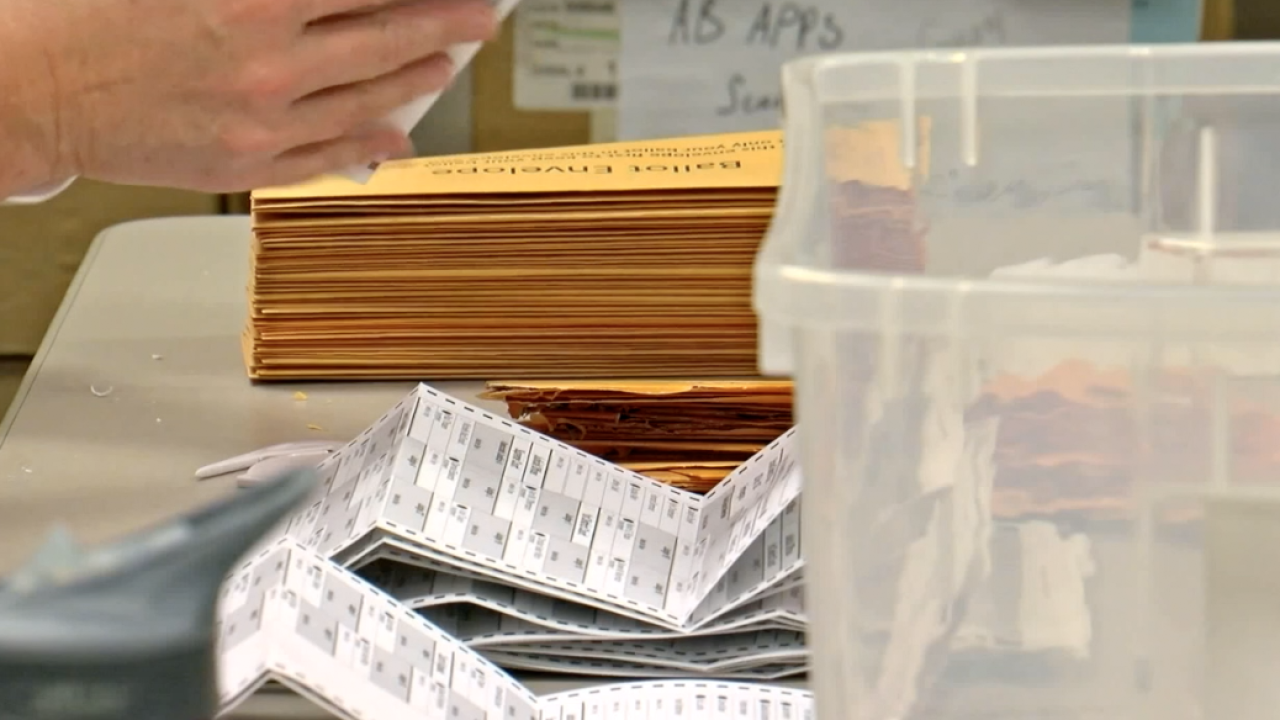 Ellen Nash, who heads the San Diego chapter of the Black American Association of Califorina, a minority advocacy group, put up her Biden/Harris yard sign about a month ago.

During the election season, she helped organize a voter registration campaign. Since election night, it's been a constant case of the nerves.

Her eyes have been glued to the television and coverage of the vote count. Throughout Friday, her candidate edged closer to being declared the winner.

"I will feel relieved that the trauma is over. I'm speaking as a black woman who has been under significant trauma the last four years, in terms of some of the language and behavior of the leader of the free world. Hopeful change is coming," said Nash.

There is no questioning her dislike of President Trump, but on this day, she is focused on the country’s future.

"I believe Biden can bring this country together. I believe he can help us heal as a nation," said Nash.

It's a different opinion for local Trump supporter, Blake Marnell.

During the campaign, Marnell garnered national attention for wearing a brick wall suit, illustrating his support of President Trump’s border security policy. Trump even called him up on stage, as Marnell attended some 15 rallies where the president appeared.

"He has the right to make these legal moves. He shouldn't be conceding ... mainstream media can do anything they want in terms of calling an election. That doesn’t make it so," said Marnell.

Marnell backs Trump's vow to press on with recount and lawsuits involving his claims of voting fraud. After Trump spoke Thursday, some criticized him for alleging fraud but providing no evidence.

"It would be irresponsible to produce evidence of fraud in a press conference. The time and place for producing evidence would be in discovery in any court proceedings ... The vote count is not ideal, but I'm still hopeful," said Marnell.

Marnell plans to attend a weekend Trump rally in Phoenix. He also attended a rally in Las Vegas Wednesday.

"I would go to show my support for the president. He has fought long and hard for us over the past for years, and I don’t intend to abandon the fight for him," said Marnell.