Unions bargaining with districts over some costs 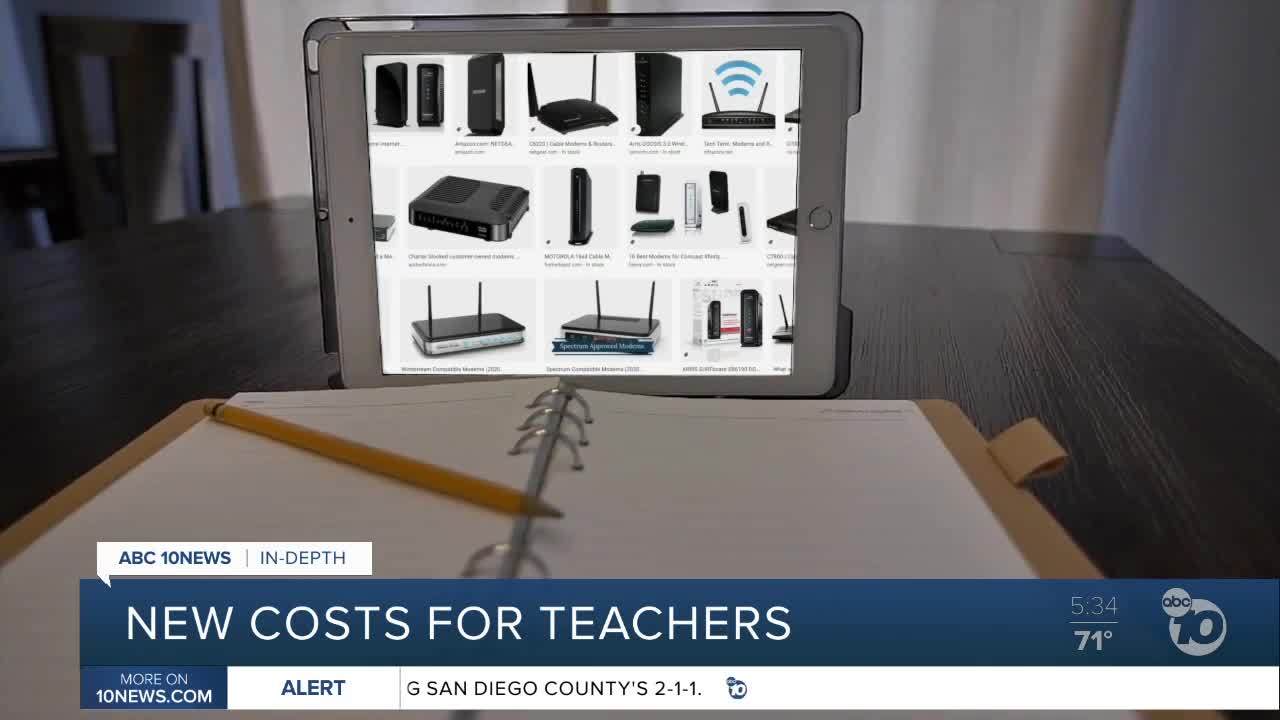 In a typical year, California teachers spend an average of $664 of their own money on classroom supplies, but with districts preparing for distance learning this fall, educators are facing a different set of expenses. 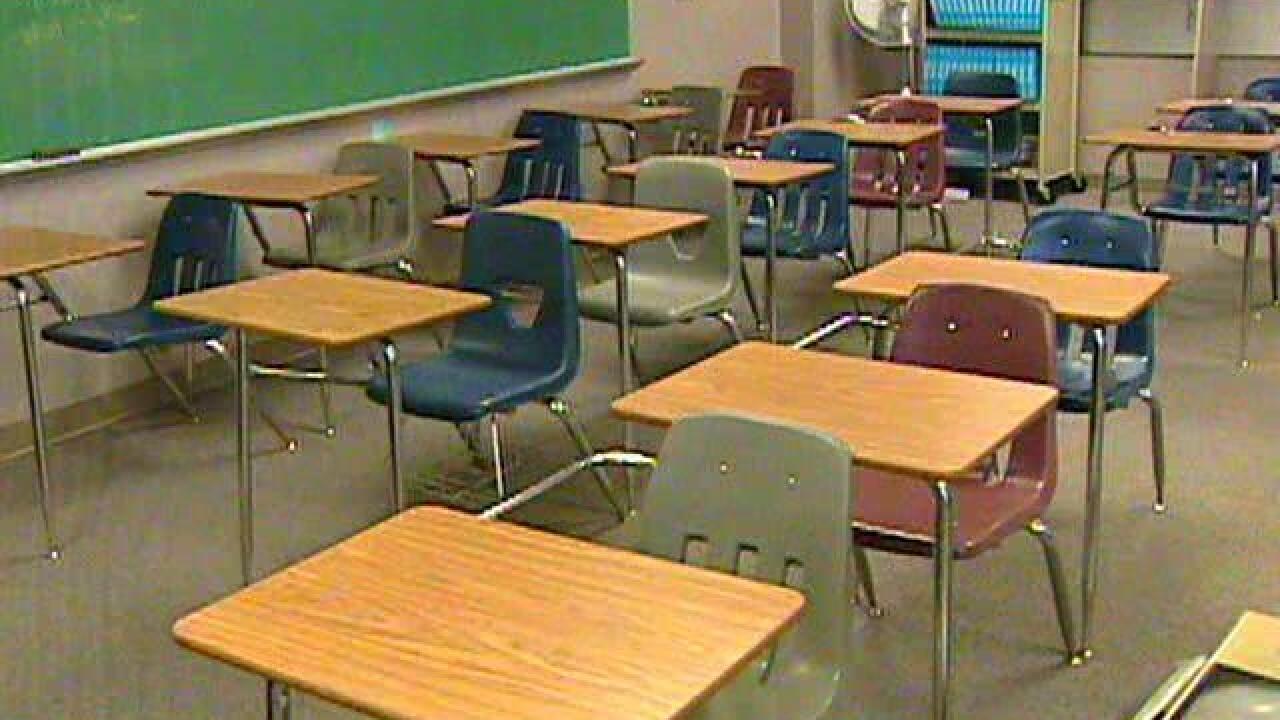 SAN DIEGO (KGTV) — In a typical year, California teachers spend an average of $664 of their own money on classroom supplies, but with districts preparing for distance learning this fall, educators are facing a different set of expenses.

In the Vista Unified School District, 5th-grade teacher Keri Avila said she had to create a home office, starting with upgrading her internet.

“I think in the beginning it was an oversight. The schools did a really good job making sure students had connectivity and I think you expect teachers would have the connectivity they need. But a lot of us didn’t,” said Avila, who is also the vice president of the Vista Teachers Association.

Many teachers in the South Bay Union School District had to upgrade their internet bandwidth, especially with other family members working from home simultaneously, said Vanessa Barrera, a 3rd-grade teacher, and president of the Southwest Teachers Association.

In a survey at the beginning of the pandemic, 1% of the teachers in her district said they had no internet at all. Twenty-five percent said they lacked a home office workspace, she said.

“In our district, we were just provided with our laptop," Barrera said. "We were not allowed to bring home the printers, document cameras, Elmos.”

An Elmo is similar to an overhead transparency projector that connects to a computer. Barrera said some teachers in her district had to rig together solutions of their own, using cell phones and flexible stands purchased online.

Districts have pledged to roll out mobile hotspots to teachers with connectivity issues, but the cost of upgraded home internet continues to be the subject of negotiations between districts and unions, Avila and Barrera said.

Classroom costs could rise once students return to campuses because of CDC guidance that kids should not share supplies.

“Previously you might have bought a pencil box for a table to share, well that’s not going to be acceptable now,” said Barrera. “Whatever the cost will be for the coming year will depend on what this school year will look like, but as teachers we just forfeit the money to make sure students have what they need.”