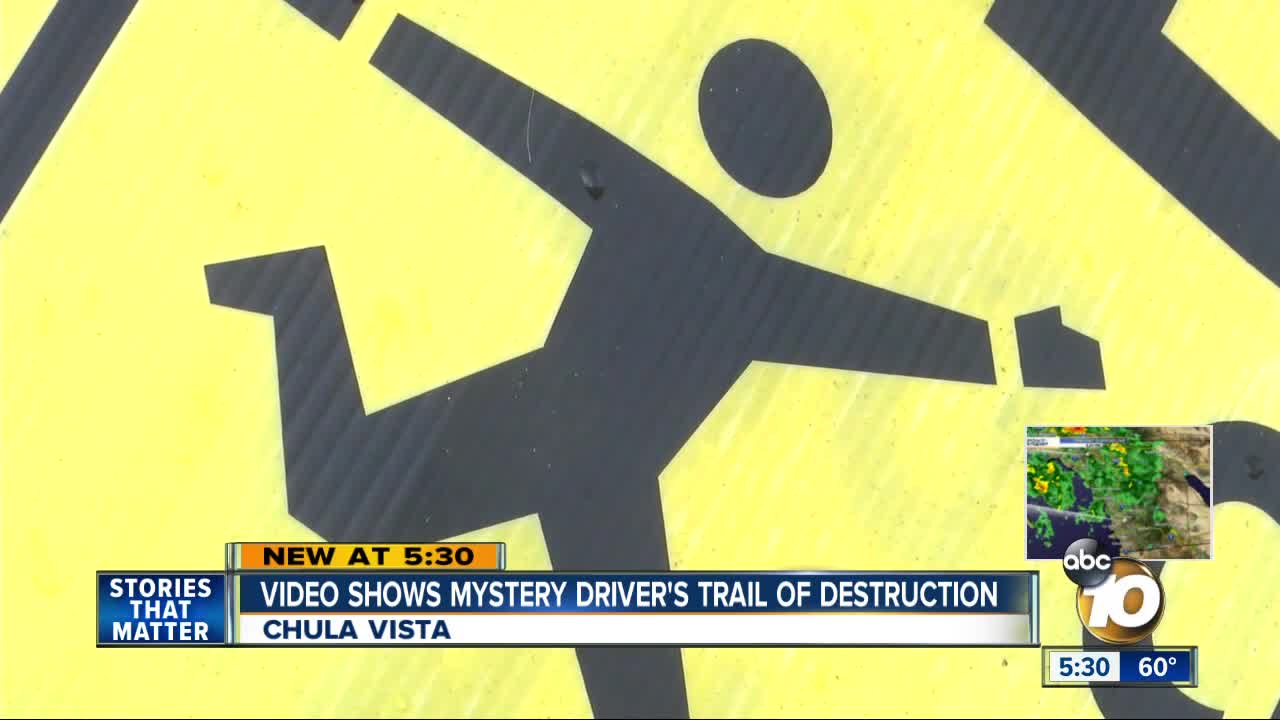 Three Chula Vista homeowners are reporting property damage from what appears to be the same out-of-control driver. 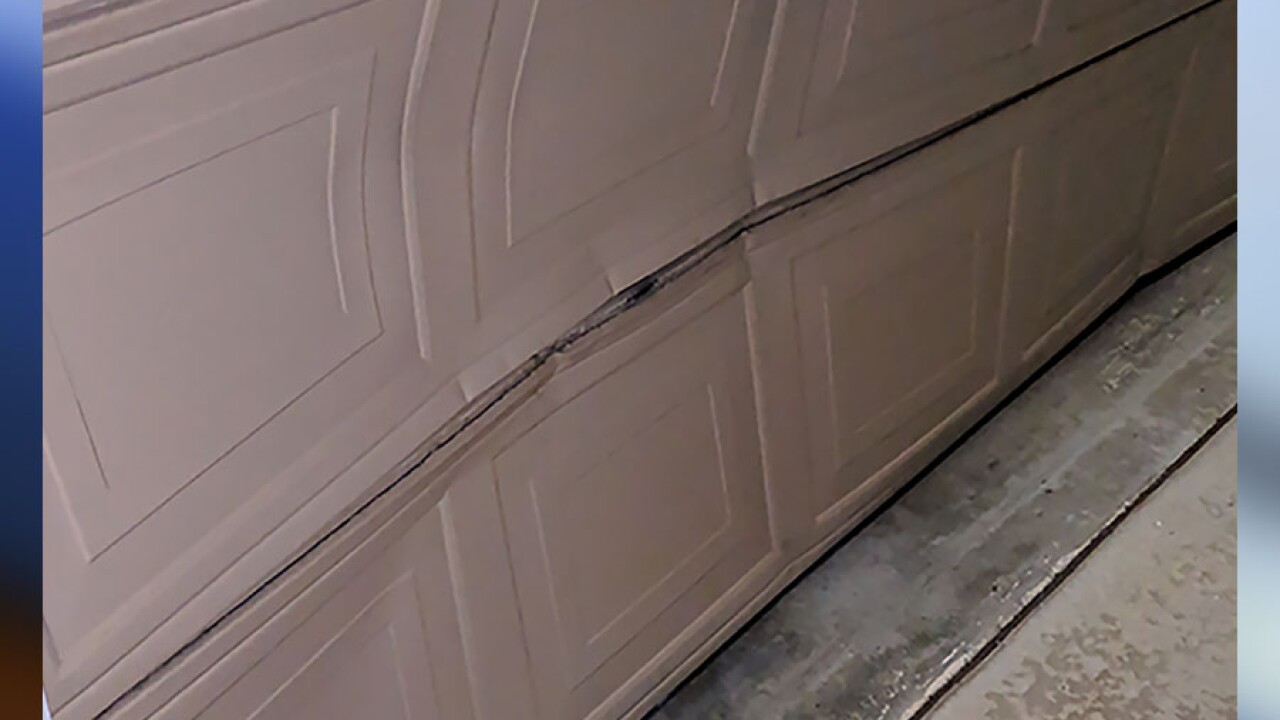 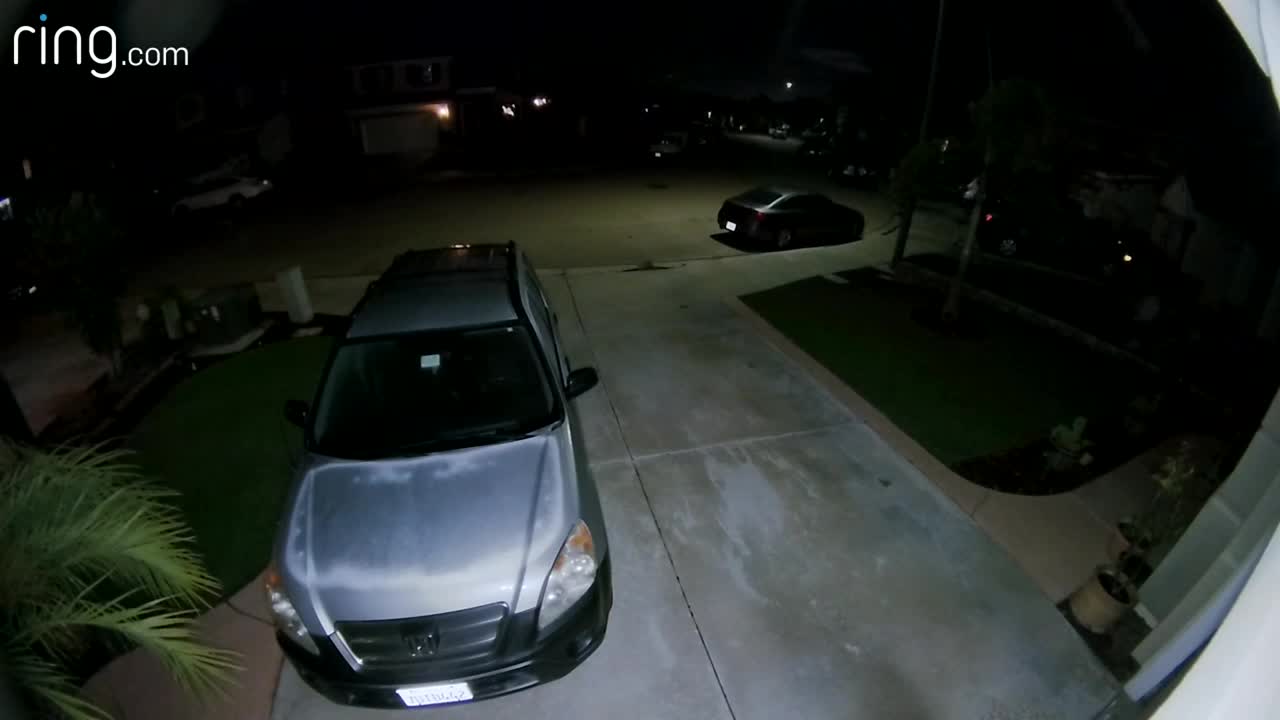 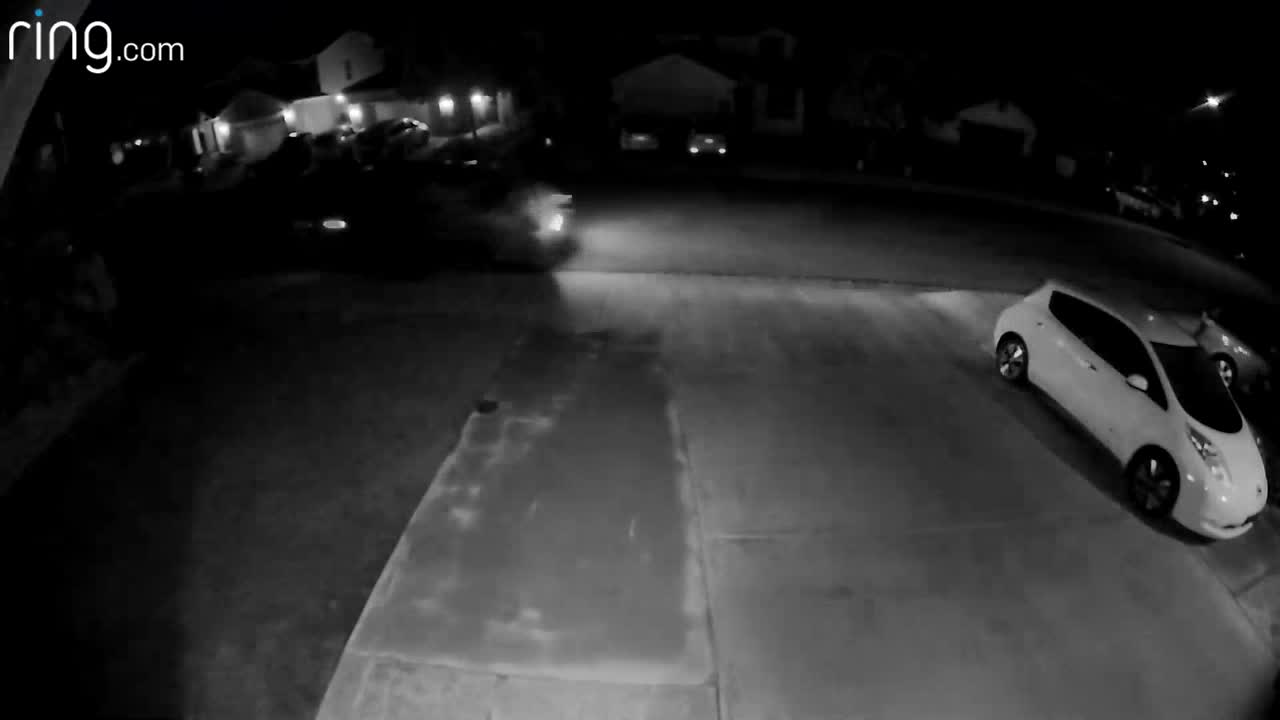 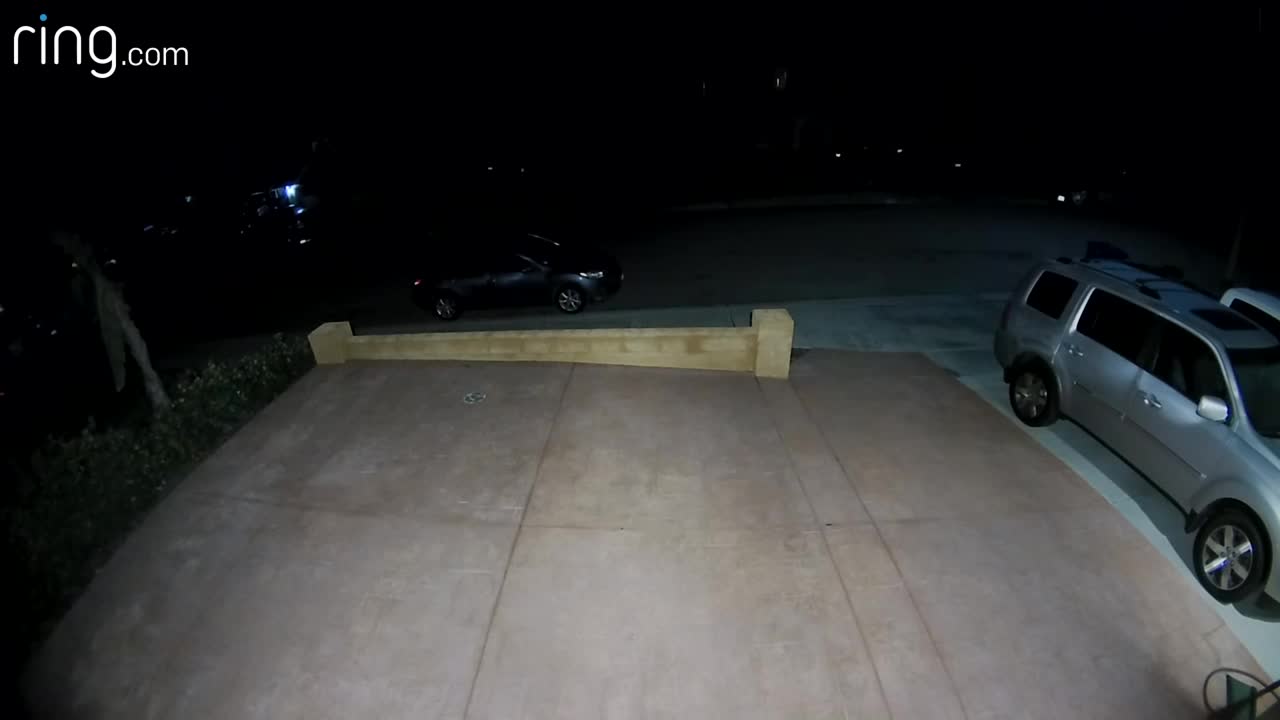 The incidents happened within minutes of each other near Robles Drive, southeast of E. Palomar Street and Brandywine Avenue.

Another incident happened seven minutes later a few blocks from Buelna’s home. Video from another resident’s camera shows the SUV driving by, followed by the sound of a crash. Buelna said the audio indicated the moment the SUV hit trash bins.

The third incident shows the SUV hitting other trash bins three minutes later and a few blocks away from the second crash, Buelna reported.

10News reached out to Chula Vista Police. We are awaiting a response.

Buelna needed to replace his garage door. He estimated the damage at $1,000.