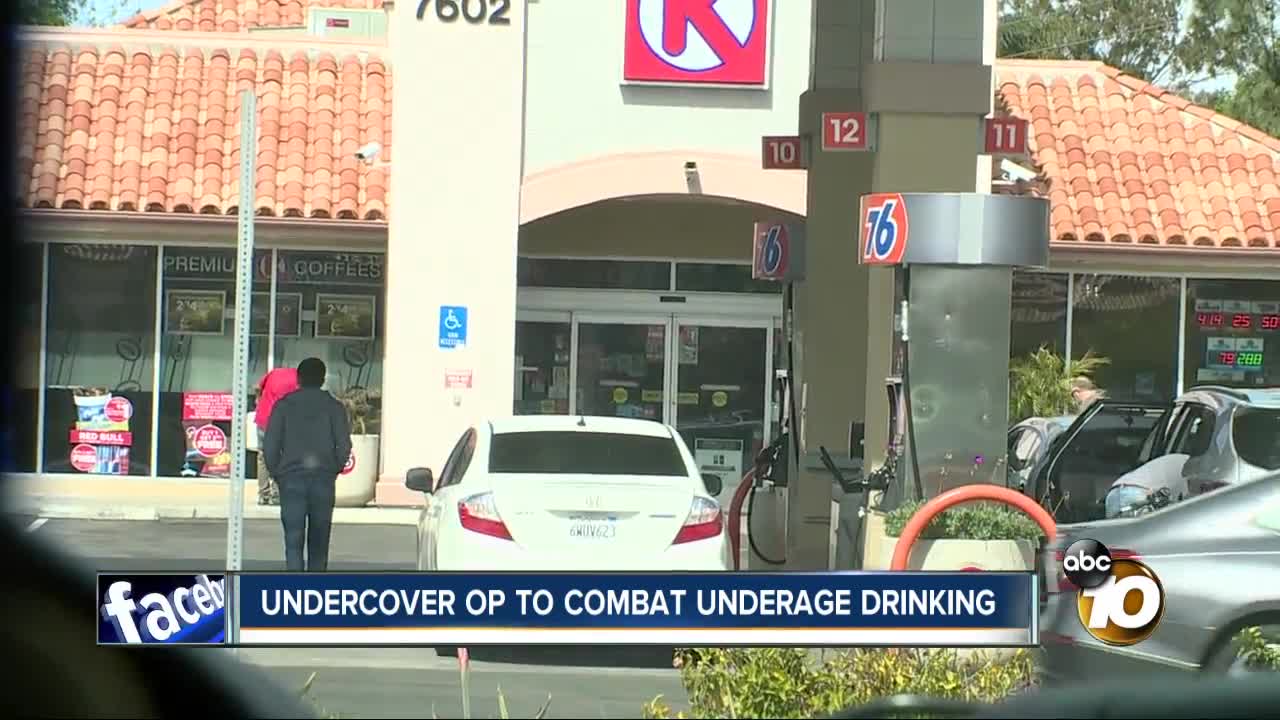 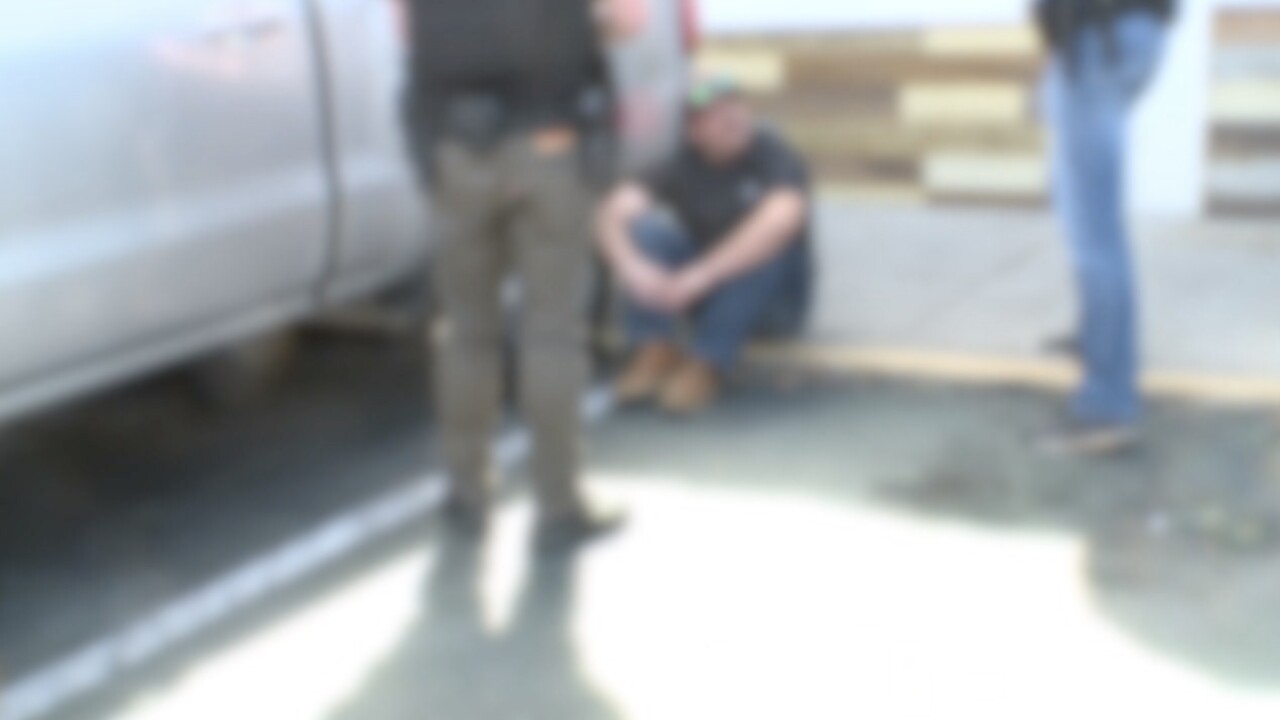 CARLSBAD (KGTV)— More than 70 law enforcement agencies across California participated in “Operation Shoulder Tap,” an undercover operation with the goal of raising awareness for underage drinking. By the end of the day, law enforcement arrested or cited a total of 335 individuals across the state for furnishing alcohol to a minor.

The ABC San Diego County operation consisted of six plainclothes agents and three undercover minors. The minors ages 17, 18, and 20 are CHP Cadet Explorers who volunteered to participate in the operation. Their tasks were to stand in front of a liquor establishment and ask adults to purchase them alcohol illegally. If the adults agreed, they would be cited for furnishing alcohol to a minor (a violation of Section 25658(a) Business and Professions Code).

The first location 10News rode along to was a supermarket in Carlsbad. The 17 and 18-year-old decoys stood outside of the entrance for ten minutes. After five tries and no success, Agents headed to a gas station across town.

While some may think this operation is a trap, or a "gotcha" moment to embarrass buyers, agencies believe this raises awareness about underage drinking. Before the program began in 1994, the violation rate among adults asked to buy alcohol for minors was 50%. But since using this minor decoy program regularly, the violation rate dropped to about 10%.

"It's not a trap because the decoys are instructed to be truthful about their age. They would say something like “I’m under 21, or I'm not old enough to buy alcohol. Can you buy me some beer?’ So the persons who are solicited, they know what they are doing is illegal if they choose to buy them alcohol,” Supervising Agent Vic Duong with ABC San Diego said.

At the second location, the decoys were repeatedly rejected by potential buyers. After the ninth person refused to buy the minors a six pack, they were kicked out of the premises.

"It means the adults are doing the right thing notifying the store that illegal activity is going on out there,” Agent Duong said.

The third location was a liquor store on the other side of the city. After the 13th rejection, the 17-year-old decoy approached a man who just walked out of his truck. Instead of rejecting the boys immediately, the man looked around, and eventually told them he would buy them a six-pack of beer.

“He looks like he's thinking about it,” one agent said. “Just got the signal from the decoy. He's tying his shoe.”

A few minutes later, the man walked out of the store and set a paper bag with the beer on the floor. He did not communicate with the boys. Instead, he looked at them and proceeded to walk toward his truck. That is when ABC Agents cuffed the man.

"He said he made a mistake. He didn't take the money, but ultimately he did furnish alcohol to a minor, so it is a misdemeanor violation,” Agent Duong said.

Agents said one arrest out of 14 attempts is an improvement compared to the current 1 out of 10 statistic. They said the offenders' excuse is always the same - They think they are just being nice. But ABC reminds us, that being nice is not always good.

"No. You're not being nice by furnishing alcohol to a minor because they could get into a DUI or get into a car crash and hurt other people,” Agent Duong said.