One person is dead after car crash in San Marcos 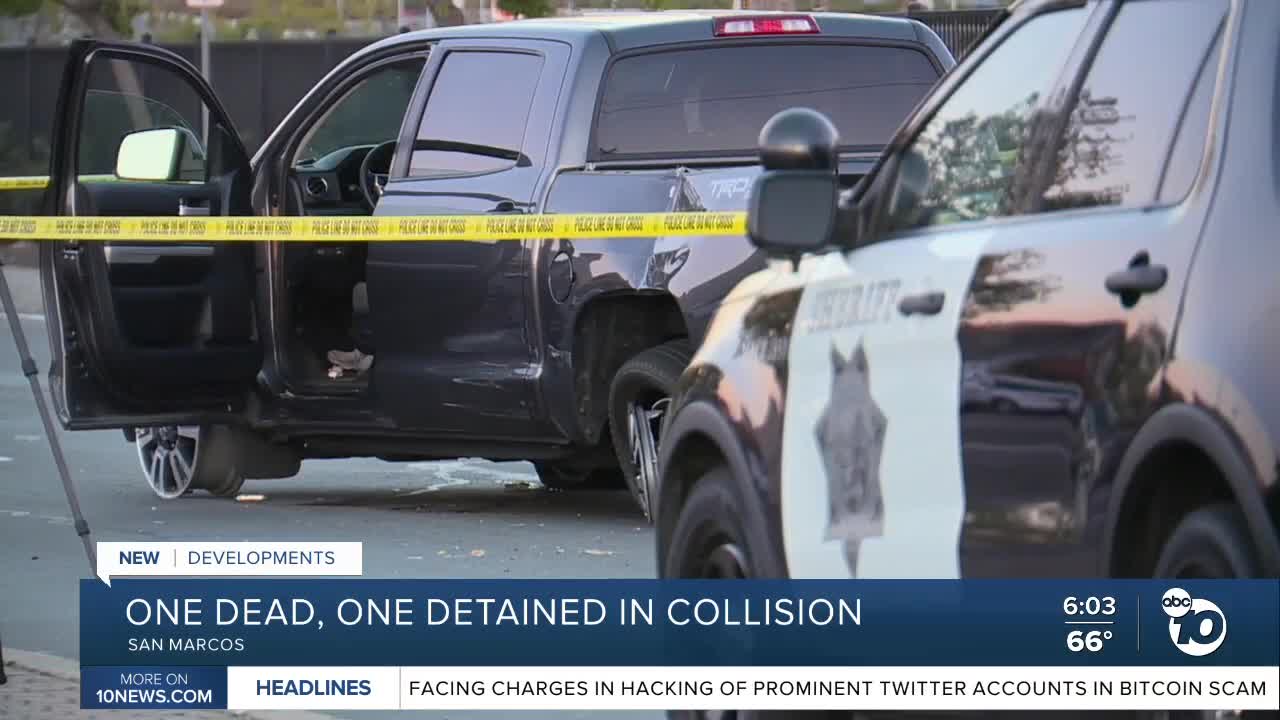 One person is dead and another has been detained following a crash in San Marcos Friday. 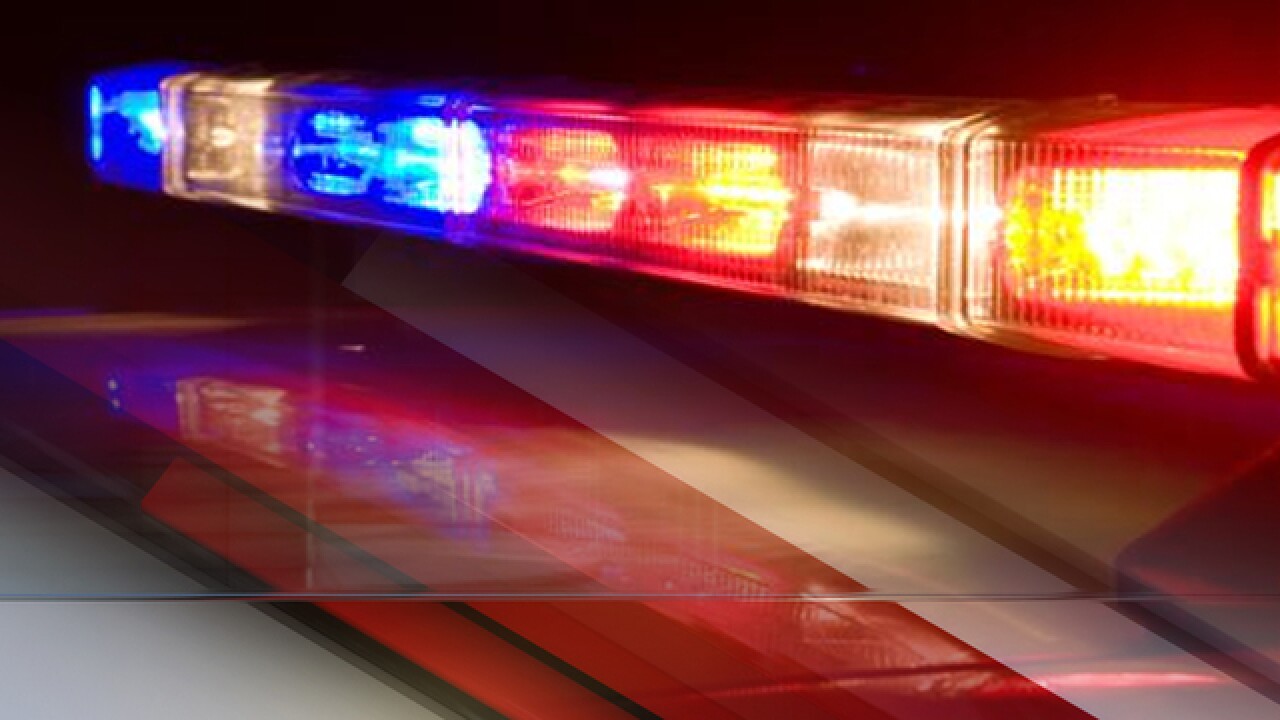 SAN MARCOS (KGTV) -- A homicide investigation is underway after one person was killed in a San Marcos crash Friday afternoon.

When deputies arrived, they found an unidentified woman in the back seat with trauma to her body. She was pronounced dead at the scene and the driver of the vehicle was detained.

The department’s homicide unit responded and has taken over the investigation, the department said Saturday.

The names of the driver and victim haven’t been released at this time and the details surrounding the crash remain unclear.