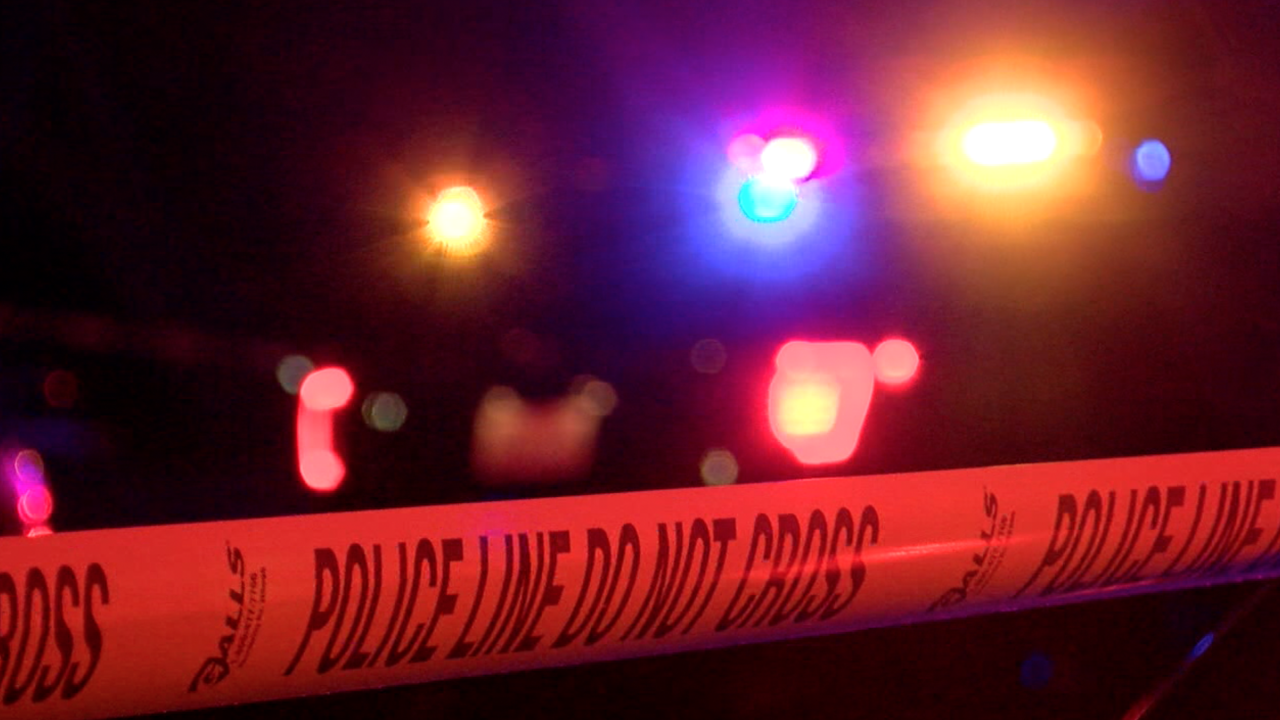 Copyright 2020 Scripps Media, Inc. All rights reserved. This material may not be published, broadcast, rewritten, or redistributed.
Matt Boone

CHICANO PARK (KGTV) -- A man was rushed to the hospital after being shot near Chicano Park Friday night, San Diego police said.

A caller reported the man shot near Chicano Park on National Avenue and Dewey Street at 9:49 p.m. San Diego Police say officers arrived to find a large group gathered in a parking lot and a silver sedan trying to leave.

The group fled, including the occupants of the silver sedan. Officers discovered a 15-year-old Hispanic male in the vehicle suffering from a gunshot wound to the torso.

Officers started CPR on the teen before first responders arrived to take him to a nearby hospital. The teen died at the hospital, police said.

Police say the teen has been identified but his name was not being released.

San Diego police said the incident is being investigated as a homicide. There are no details on the suspect(s) at this time.