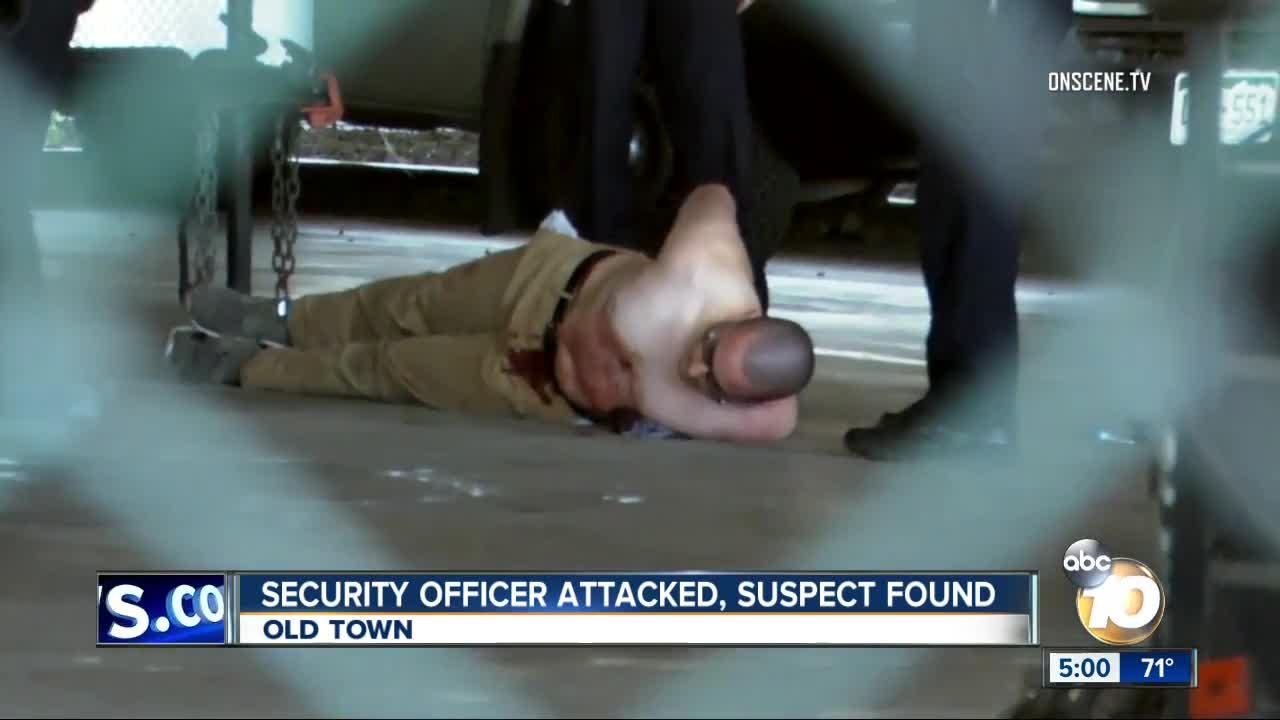 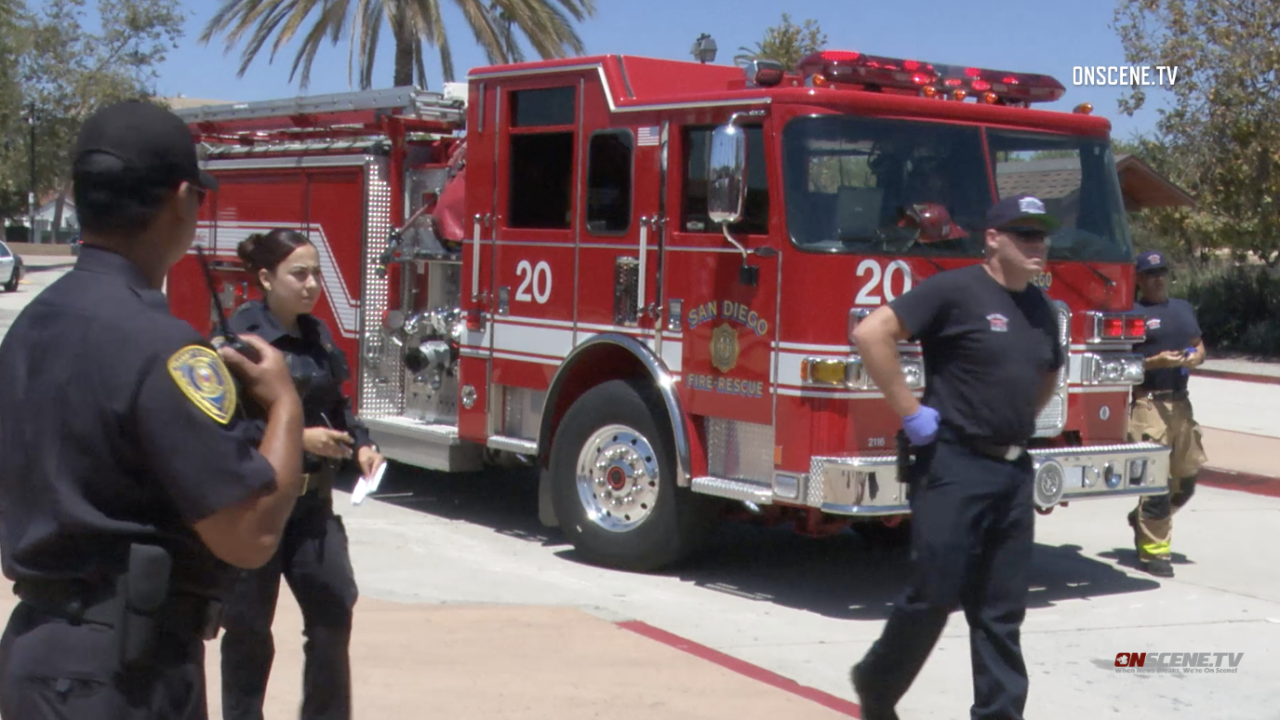 The encounter was reported at 1 p.m. at the station at 4009 Taylor St.

Police said the armed officer was attacked by a man who “violently pulled” on the gun in the holster in an attempt to remove it.

The officer kept his weapon and defended himself with his duty knife, stabbing the man in the torso, according to police.

Despite his injury, the unidentified man ran away. He was later found under a nearby bridge and taken into custody, police said.

The security officer had minor injuries to his face from being punched.