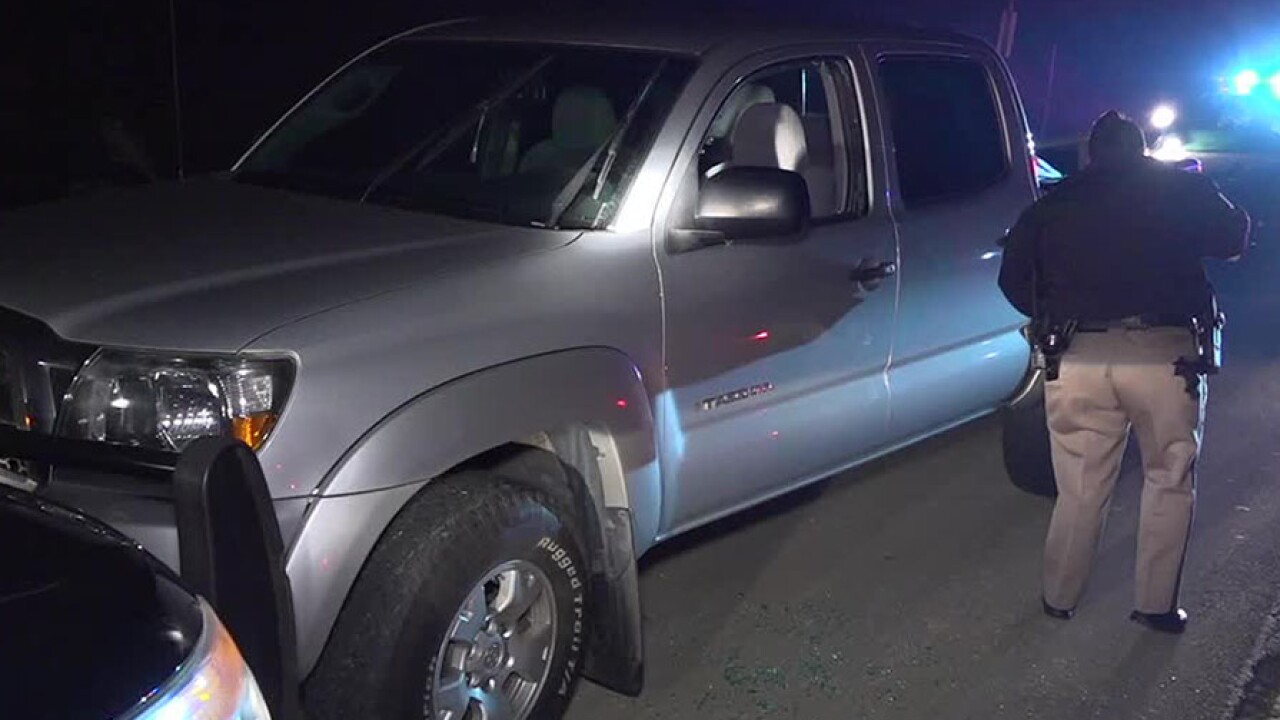 LA JOLLA, Calif. (KGTV) – A man was found unresponsive inside a pickup truck parked along the freeway in the La Jolla area Sunday night.

At around 11:30 p.m., California Highway Patrol officers were called to the shoulder of northbound Interstate 5 near Nobel Drive after reports of a truck that had been parked there with its lights on for several hours.

When officers arrived, they found a man without a pulse slumped over behind the wheel. Officers smashed out a window to remove him from the truck.

The unidentified man was taken to the hospital, but there was no immediate word on his condition.