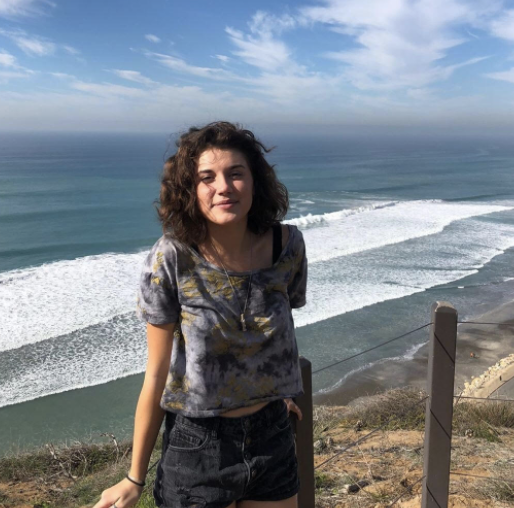 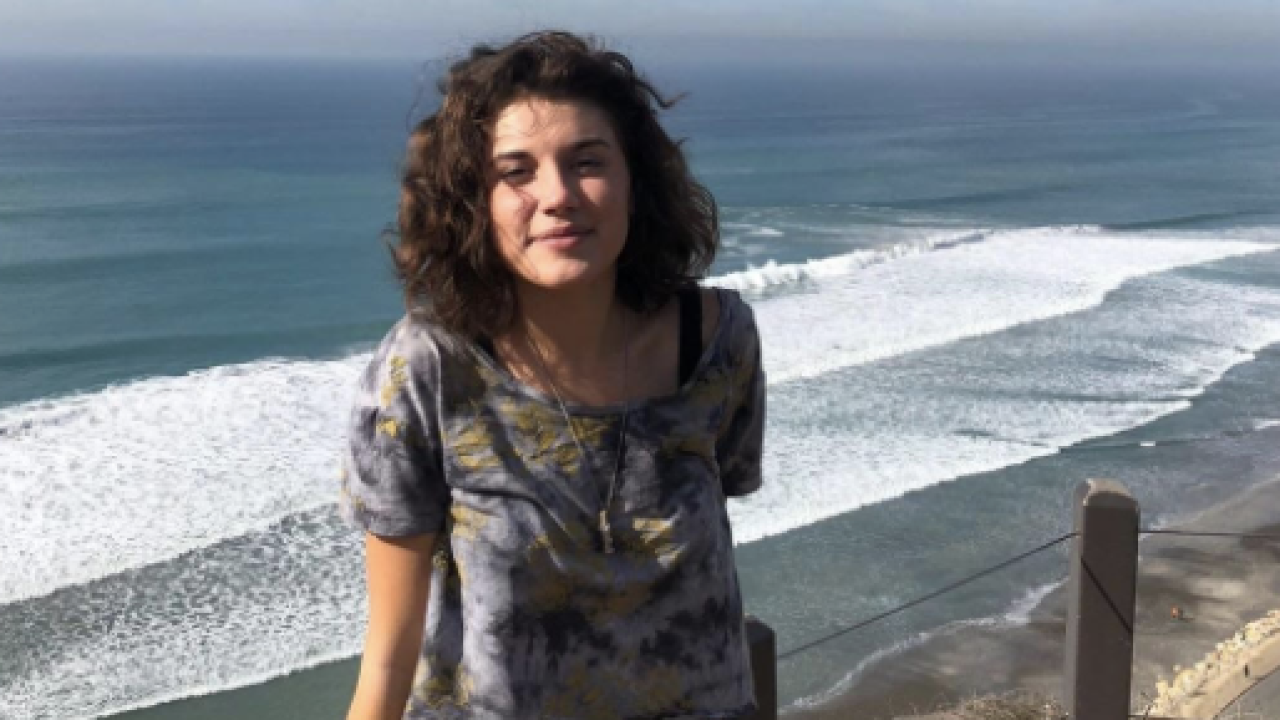 OCEANSIDE, Calif. (KGTV) - An Oceanside family is grieving the loss of a 18-year-old honors student discovered dead from an overdose linked to fentanyl.

For big sister, Jill, and dad, Duncan, it's hard to think of life without Brianna Moore.

"It's hard to talk about. She's my little sister," said a tearful Jill.

"We miss her so much. She had a bright future ... She was always so motivated," said Duncan.

By the age of 14, Briana had run two marathons. She excelled at soccer and the violin. The honors student was accepted into a scholarship program at Stanford this summer but had to withdraw due to mental health issues, including depression.

Amid the recent protests aimed at racial injustice, Brianna was called to action.

"She was inspired by the movement. She wanted her voice to be heard," said Jill.

Her participation took her to Los Angeles.

"She started off with a good crowd that wanted to help people, and over time, she just met the wrong people," said Jill.

Brianna was due back home Aug. 11 for orientation at Cal State San Marcos, but she never made it home.

Inside a park in Echo Park, Los Angeles, a memorial marks the area where on Aug. 9, Brianna's body was discovered in a tent. The family says they were told by the medical examiner's office that Brianna died from an overdose: cocaine secretly laced with fentanyl.

Earlier this month, law enforcement officials issued a warning about a large local spike in deaths linked to the synthetic opioid fentanyl. Experts say amid the COVID-19 pandemic, people may turn to substance abuse to deal with stress. Brianna's family suspects she recently began experimenting with drugs. They hope by sharing her story, they can help others.

A GoFundMe campaign has been set up to help the family with expenses. Loved ones are hoping to donate part of the proceeds to efforts aimed at mental health issues.