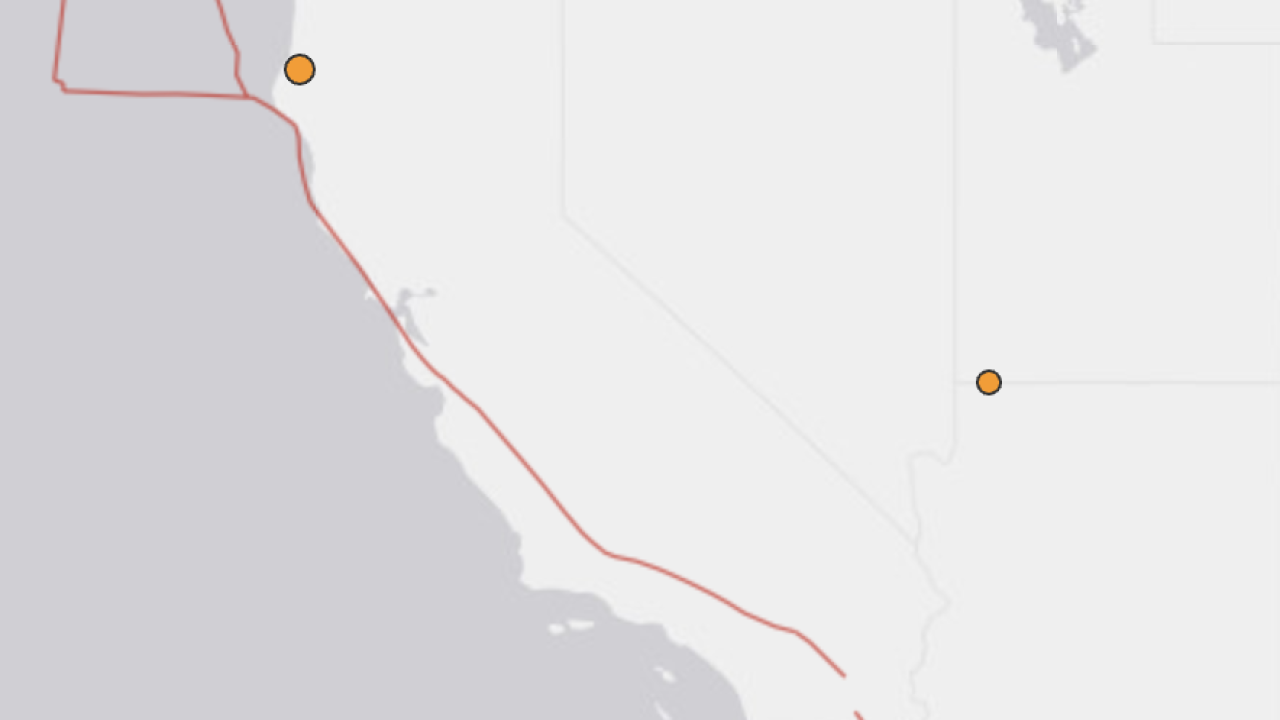 UPDATE: May 22, 9:45 a.m.: Military officials told 10News they are unaware of anything on base that may have caused widespread shaking.

SAN DIEGO (KGTV) - San Diego County residents reported notable shaking Tuesday evening, but a U.S. Geological Survey seismologist said it was not due to an earthquake.

The City of Coronado tweeted the shaking was felt in council chambers about 5 p.m.

10News also received calls and messages from residents in Chula Vista and Imperial Beach who thought they had experienced an earthquake.

However, employees at the Sunglass Hut and Panera Bread on Orange Avenue said they did not feel shaking.

A USGS expert confirmed to 10News our region did not experience an earthquake around 5 p.m. The most recent quake nearby was in Baja California Tuesday morning.

10News has reached out to Coronado authorities and the U.S. military in an effort to determine possible causes of the shaking.

Did you feel shaking? Take the poll below: