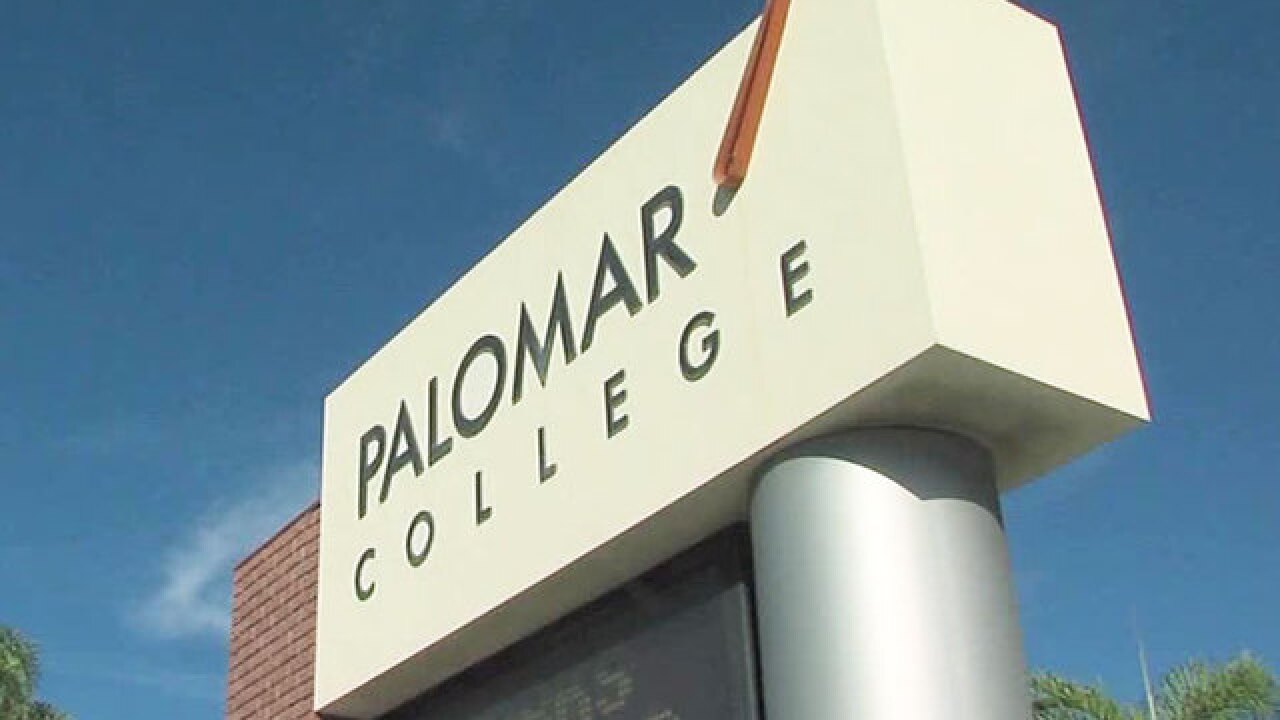 This week the district's Governing Board approved the agreement for Blake to resign, which will take effect June 30. Blake was placed on leave following the Fiscal Crisis Management Assistance Team (FCMAT) report.

Palomar Vice President Jack Kahn will serve at Acting Superintendent and President. Kahn has held that position since December when Blake was placed on leave.

Blake's resignation comes as the college district faces a nearly $12 million deficit in the 2019-2020 budget, according to the FCMAT report.

The report warns that the district "has a high probability of fiscal insolvency in the near future" if it continues at its current pace. The district's 2018-19 budget had already faced a $1,220,001 deficit.

The FCMAT report adds that the district "will have consumed all reserves and will be forced to borrow $6.5 million from an external source to remain solvent" in the next two years.