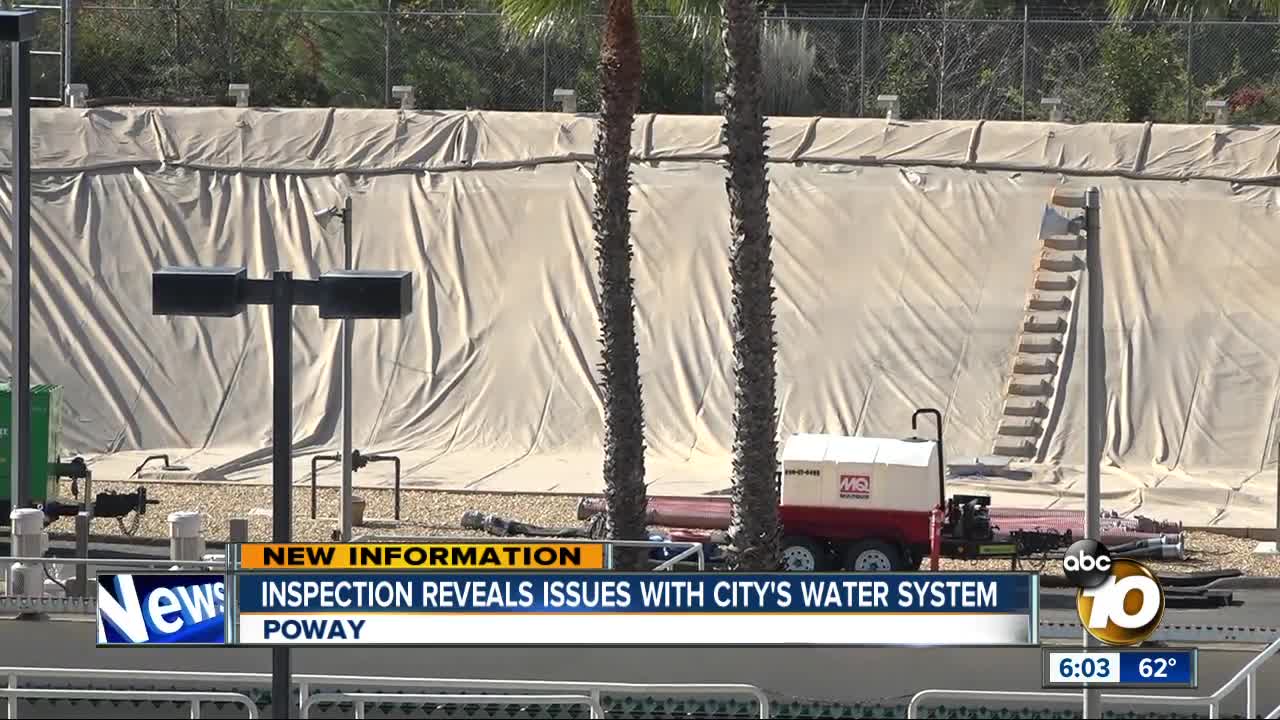 The report came out in September. 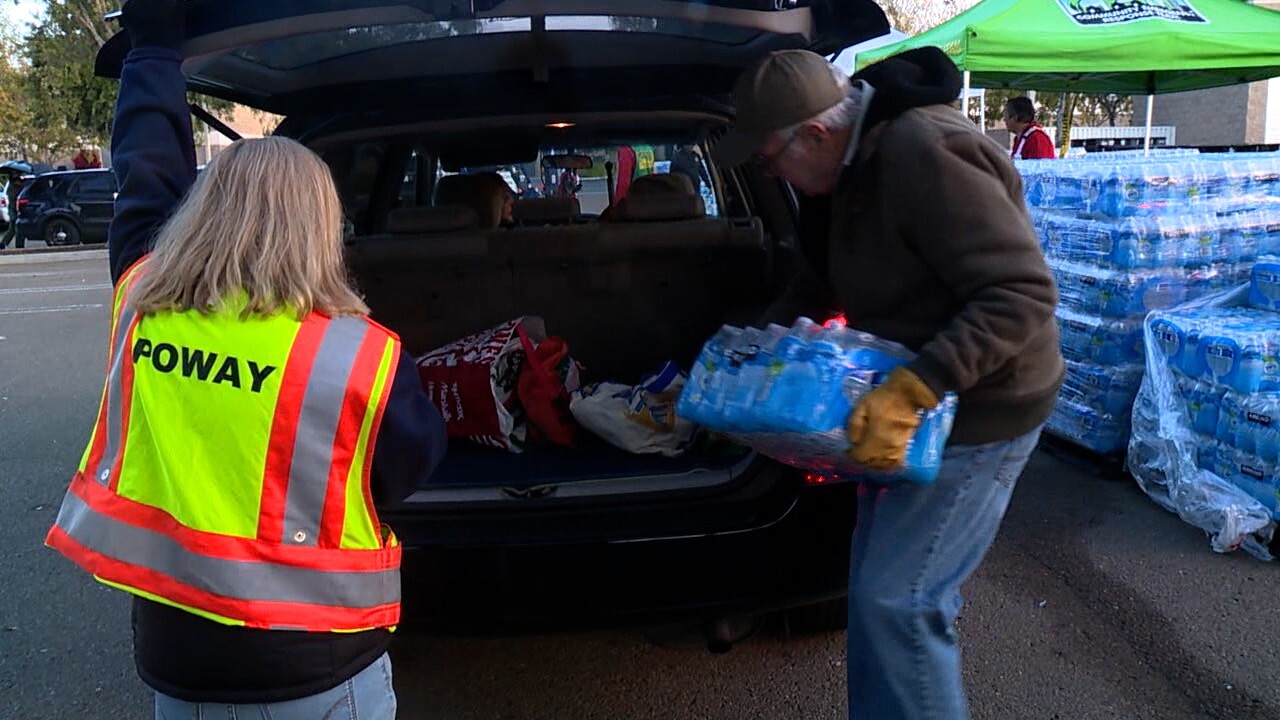 City officials remain adamant that the issues raised by the inspection had nothing to do with the nearly week-long advisory that ended Dec. 6.

The September 2019 inspection, from the State Water Resources Control Board, raised a series of issues - some administrative. It says some of Poway's distribution system reservoirs haven't been cleaned or inspected in more than five years; that the city's coagulant feed pump meter isn't working, and that the city needs to update its water quality alarm systems for chlorine and clarity.

"The following is a summary of our findings and a discussion of deficiencies observed during the inspection, which must be addressed to better protect public health and improve system reliability," says the inspection, dated Sept. 19.

The city issued the precautionary boil advisory on Nov. 30 after a Thanksgiving rain storm. A storm drain overflowed and backed up into its water treatment facility's clearwell reservoir due to Thanksgiving rains. Residents began reporting brownish water.

The city temporarily fixed the problem, but state officials have said they anticipate issuing fines.

Poway officials expressed shock at that revelation, citing the September report. The city has declined to release the report, but 10News obtained it from the state via a Public Records Act request.

The city declined a request for an interview, but a spokeswoman said it has met the deadlines the inspection gave to address the issues it raised.