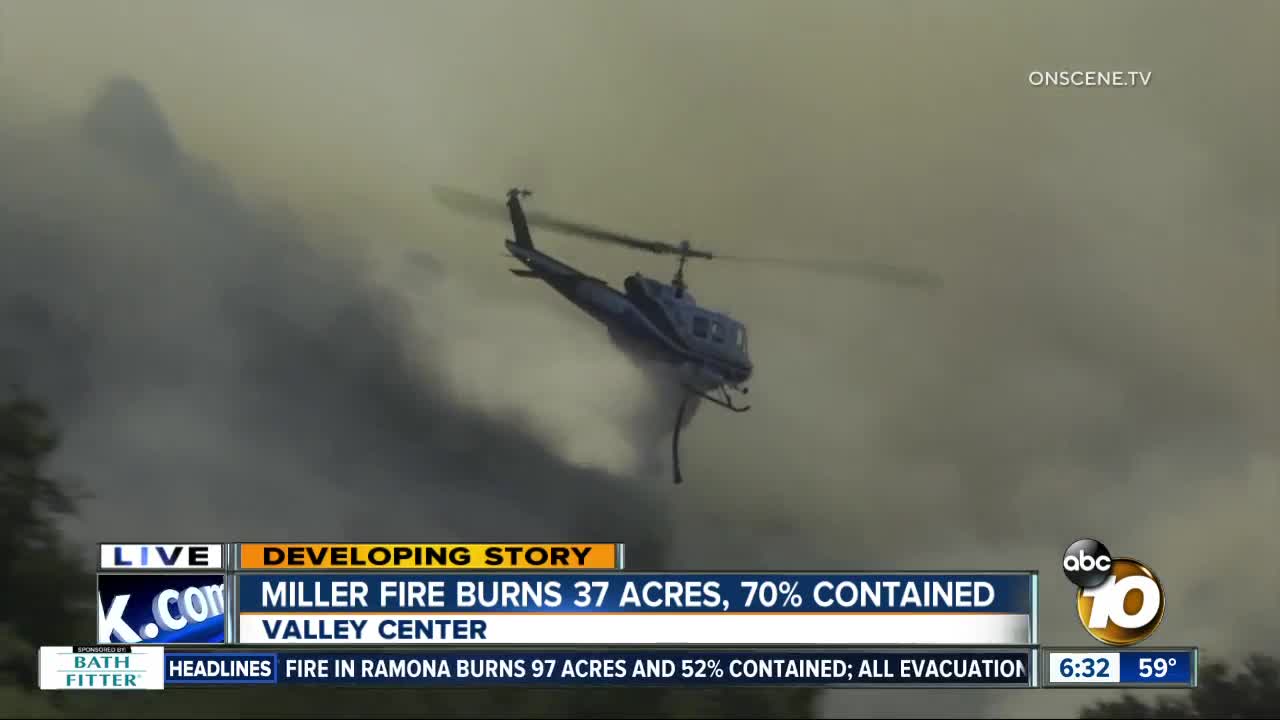 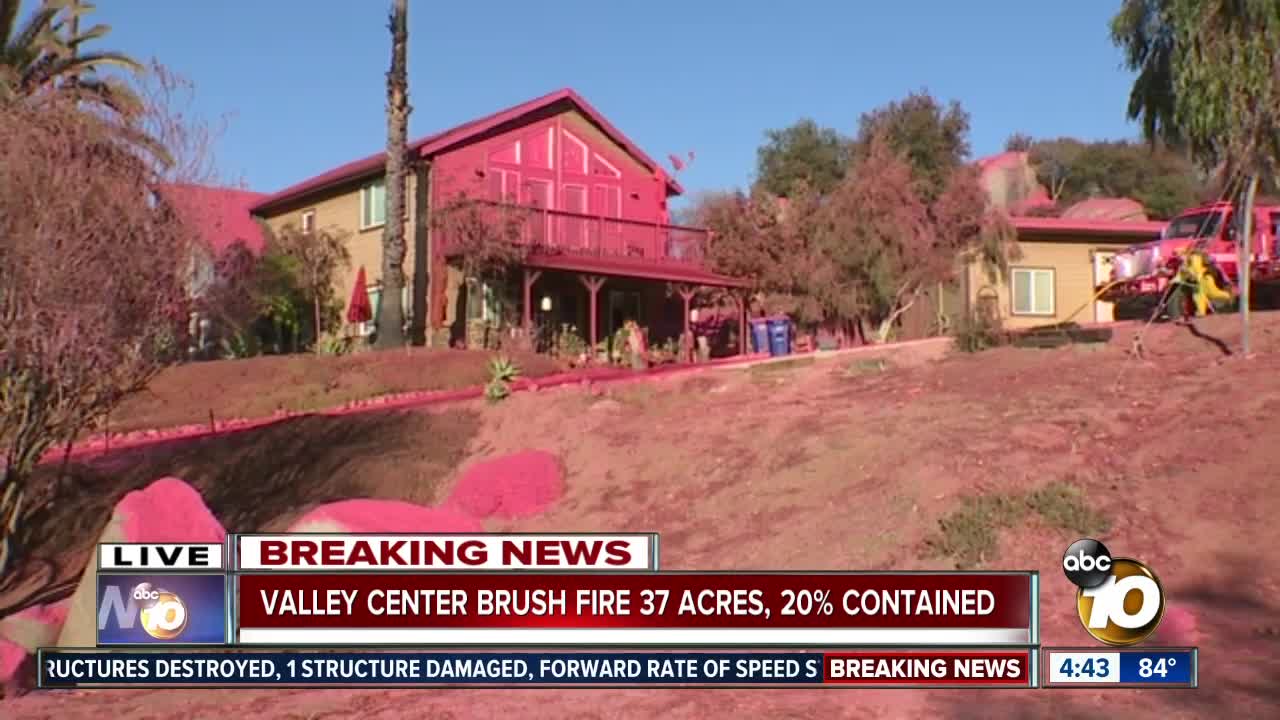 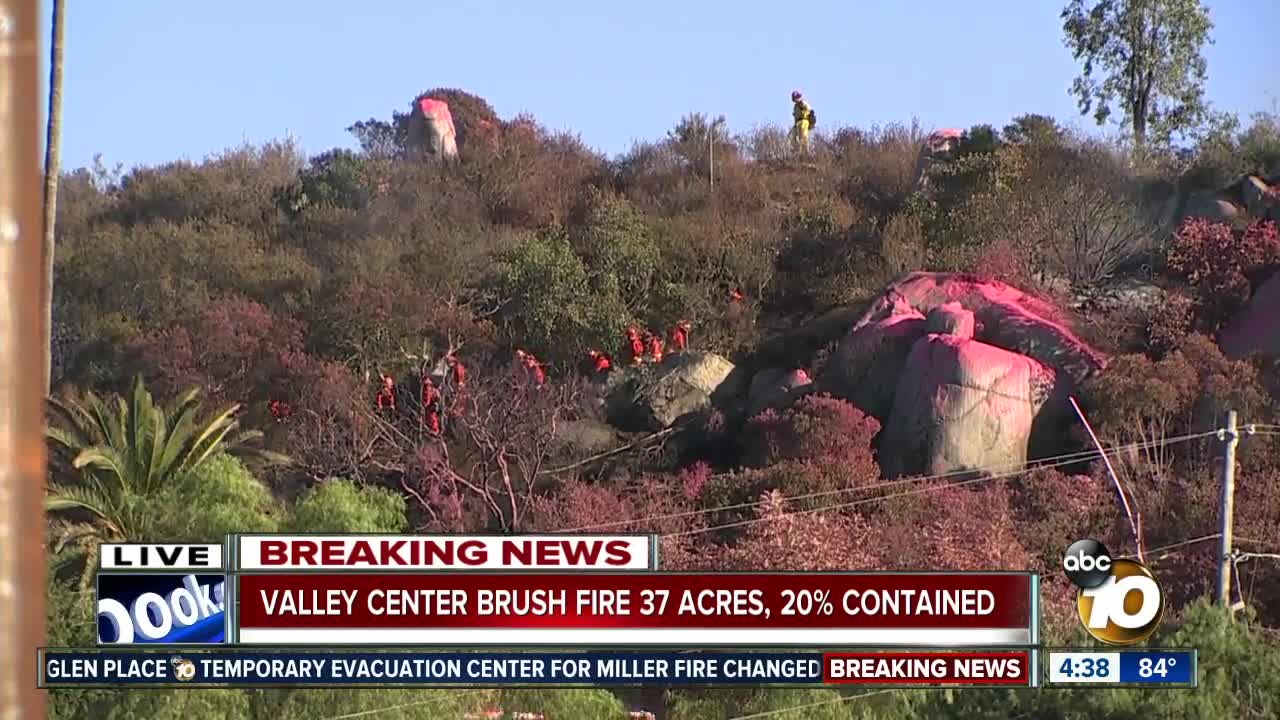 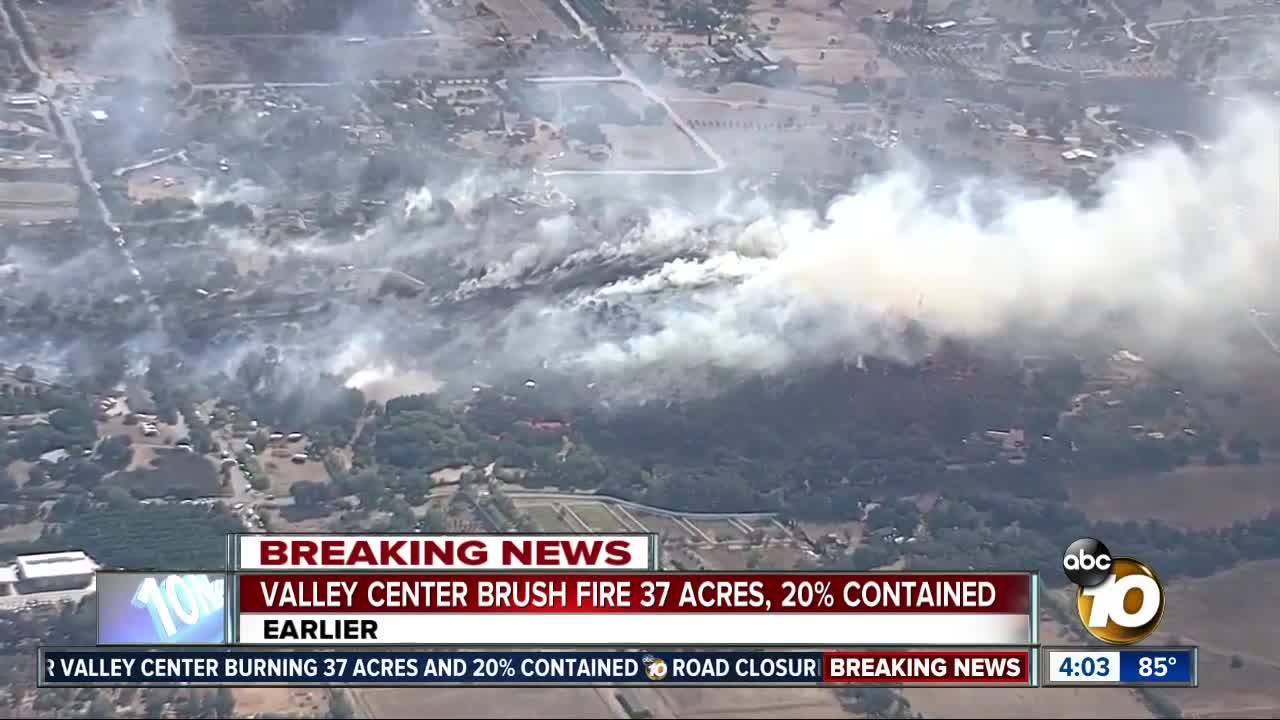 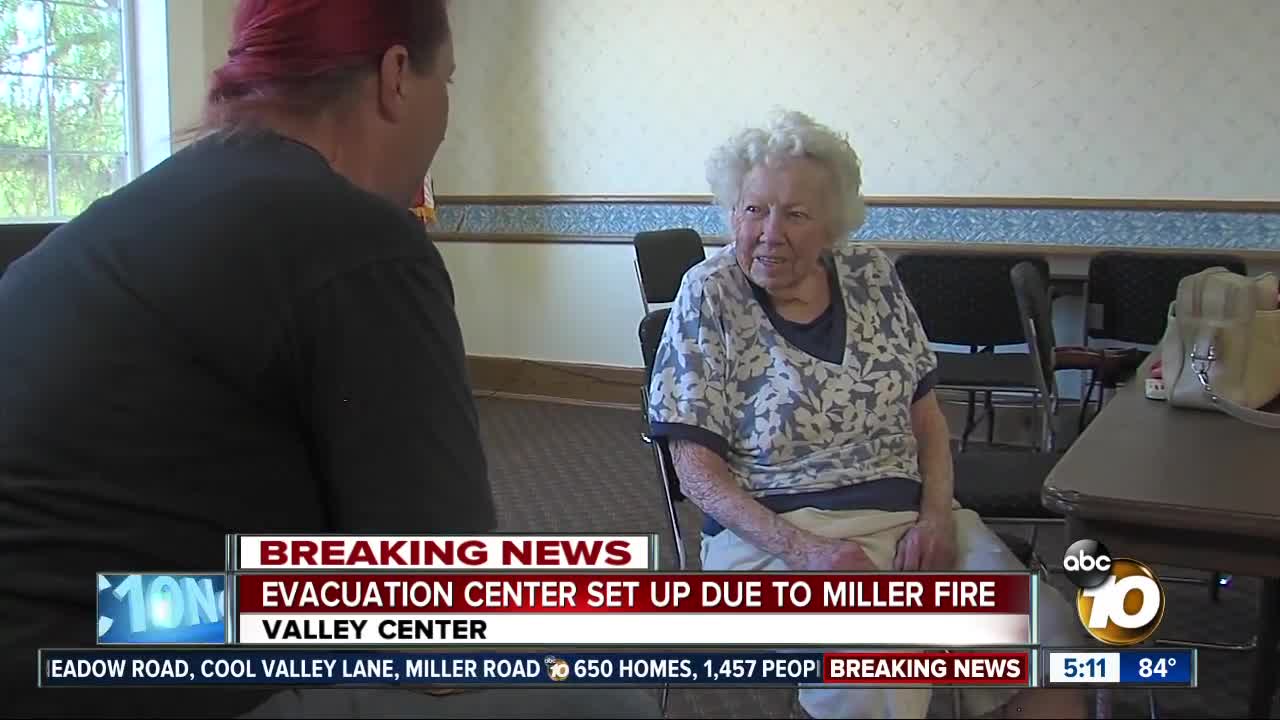 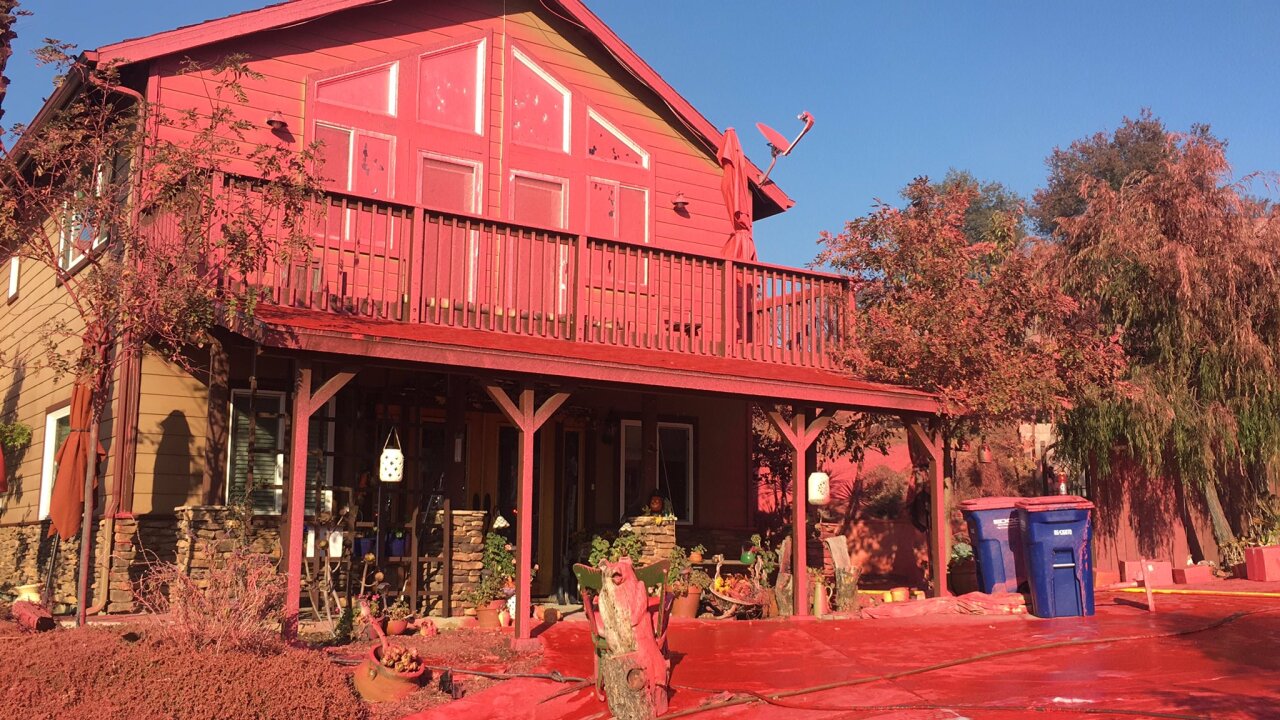 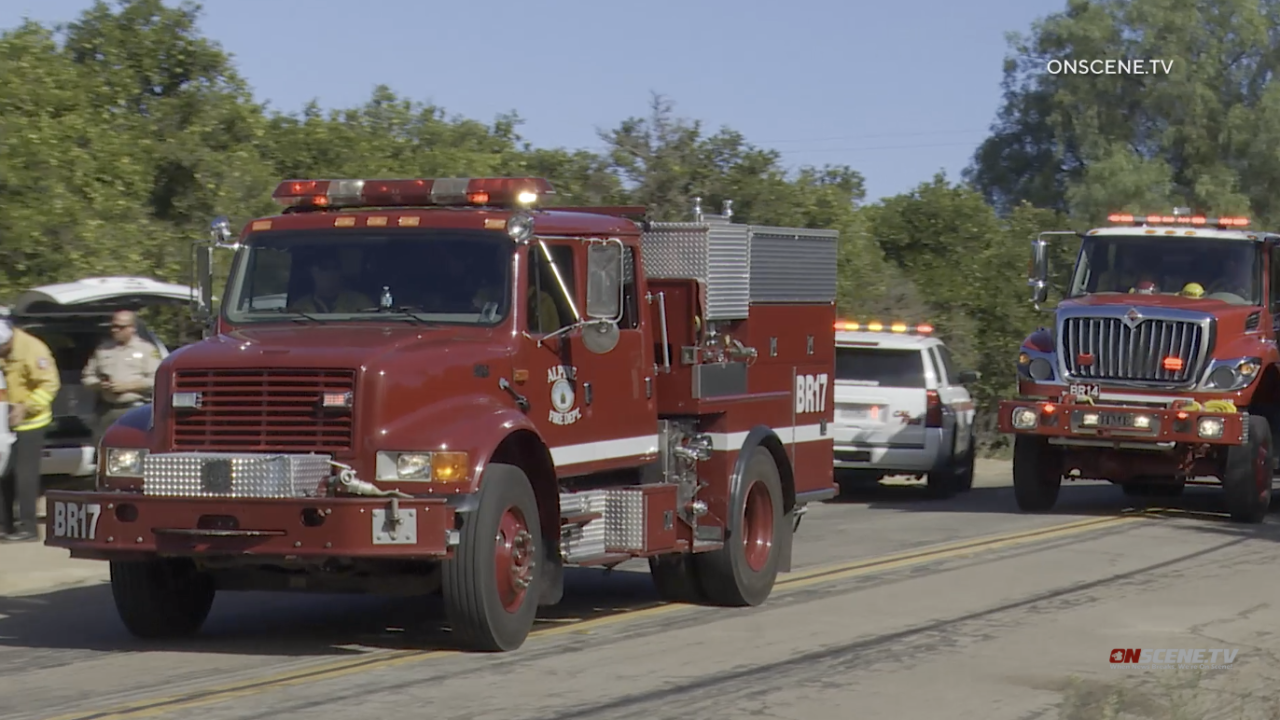 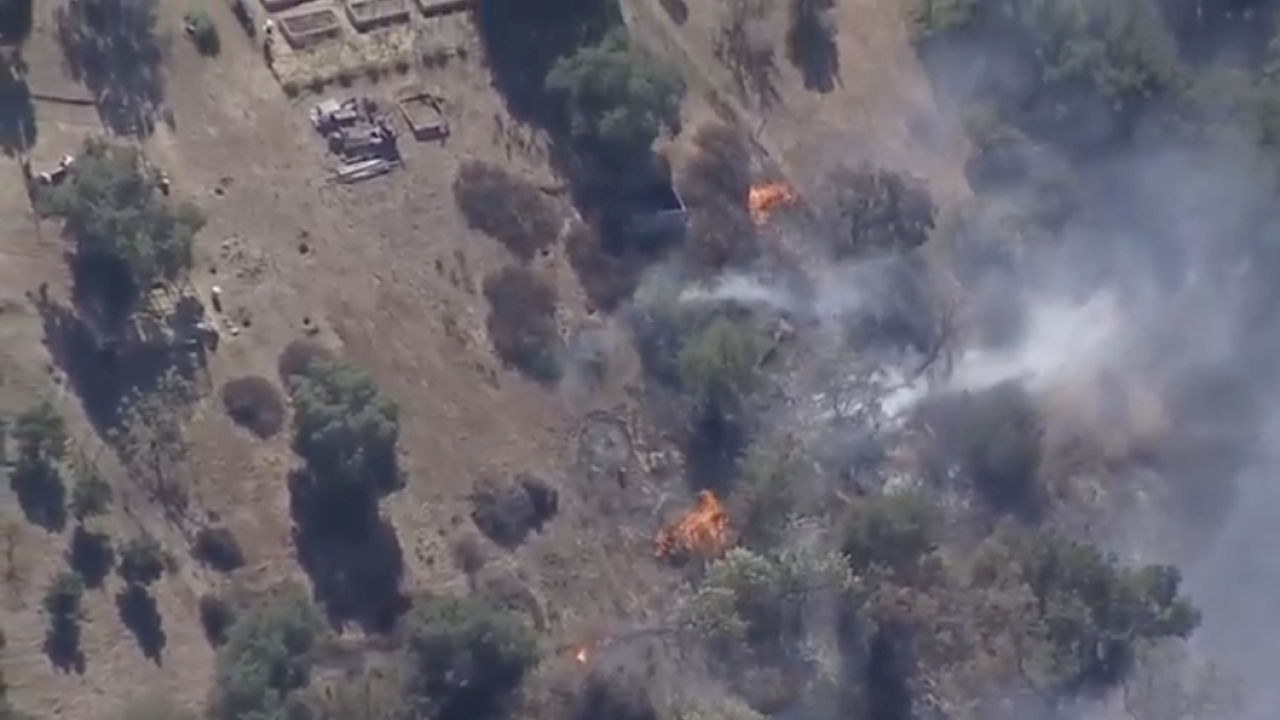 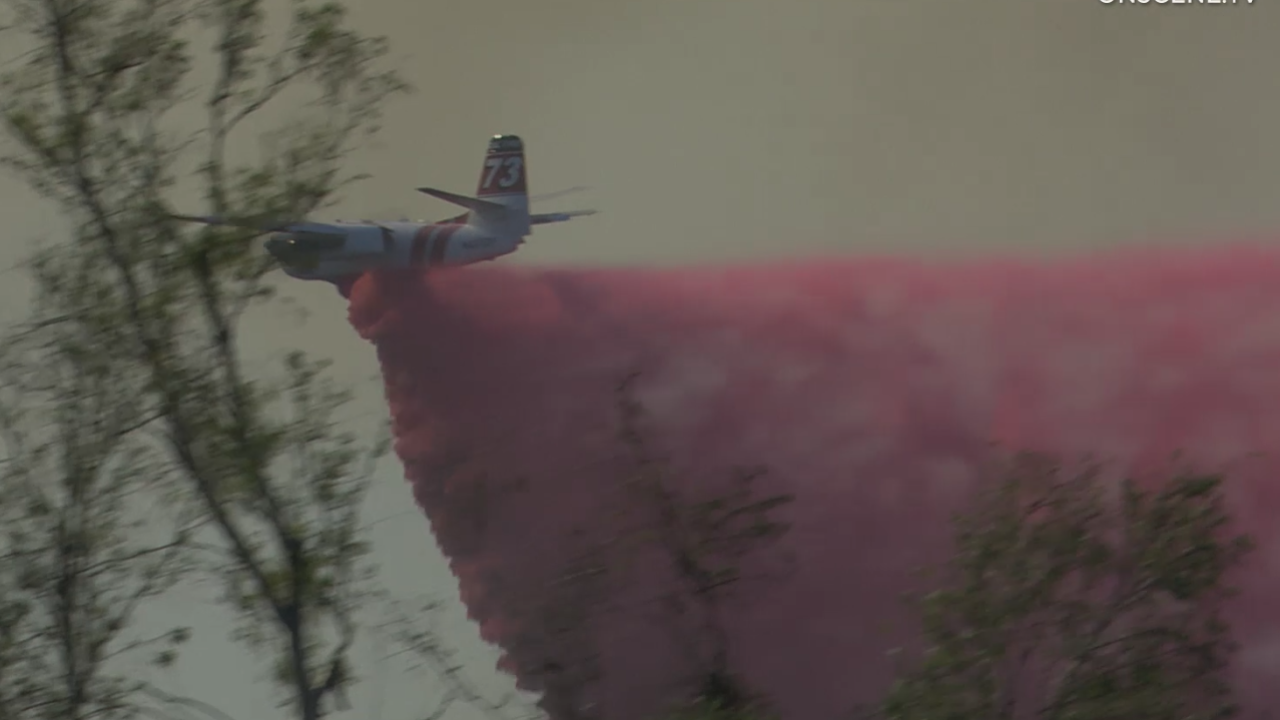 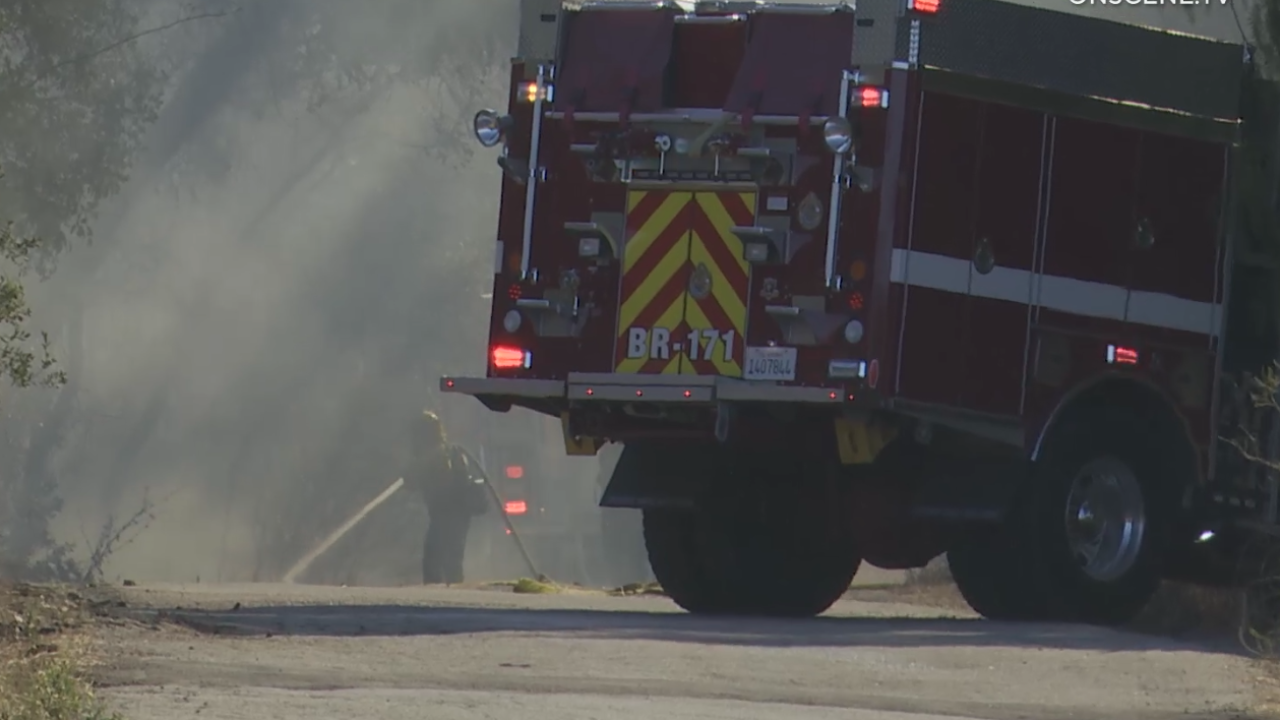 The flames were reported about 1:30 p.m. in brush near Miller Lane and Cole Grade Lane, an area surrounded by farms and homes. The cause was unknown, Cal Fire said.

#MillerFire in Valley Center [update] Effective immediately all evacuation orders have been lifted. Access to Coyote Run and Rabbit Run will be limited to residents only. Fire crews will remain at scene throughout the day, so please drive with caution when in the area. pic.twitter.com/twGTkf45b2

Children in grades K-8 were already out of school Friday due to parent-teacher conferences, according to Pauma Valley school district officials.

Valley Center High School initially had students shelter in place but children were in the process of being transported off campus about 2:30 p.m. Video showed several school buses in front of the campus.

As of Sunday morning, Cal Fire said the fire burned 37 acres and was 90 percent contained. One home was damaged and three outbuildings were destroyed.

A Friday night football game between Valley Center and Escondido High Schools was canceled due to the blaze.

SDG&E's Sky Maverick, which assisted in the Sawday fire in Ramona Friday morning, was deployed to Valley Center, according to Twitter.

It’s an eerie sight up Coyote Run. Hot spots from #Millerfire still sparking on both sides of the road. Crews are mopping them up just a few yards from homes trying to protect them from flare-ups. Live coverage on @10News pic.twitter.com/Lkm0HcDwOG