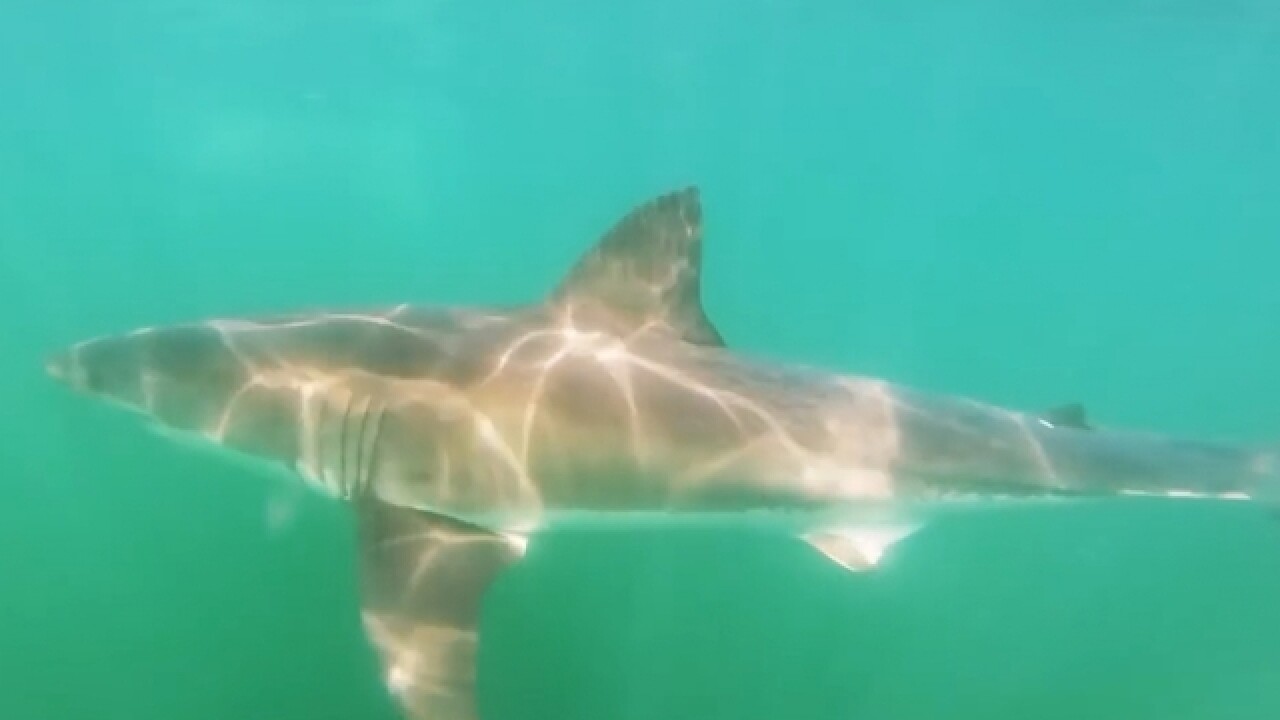 VISTA (CNS) - A man who caught and killed a juvenile great white shark off the Oceanside pier pleaded guilty Friday to a misdemeanor count of unlawfully taking a shark without a permit and was immediately sentenced to three years probation.

Bodi Dee Roberts, 21, was also ordered to pay a $250 fine and to stay away from the pier, where prosecutors say he snagged a juvenile female great white on Jan. 5.

According to Deputy District Attorney Michael McCann, Roberts hooked the fish and brought it onto the pier, killed it, then along with several friends, posed and took pictures with the corpse.

He was planning to bring the shark home when he was confronted by bystanders in the pier's parking lot, and eventually officers from California Fish and Game, the prosecutor said.

According to the state's Department of Fish and Wildlife, white sharks are protected by federal regulations, have been protected in California since 1994 and must be released immediately if caught. The sharks cannot be hunted or fished for recreational purposes, though permits can be obtained to catch the sharks for scientific study, or by commercial fisheries that might catch the sharks unintentionally, according to the Department of Fish and Wildlife.

Prior to his Friday morning plea, Roberts was facing three other misdemeanors, including unlawful possession of game, deterioration and waste of a fish, and destroying or concealing documentary evidence.

Though Roberts was ordered to stay away from the Oceanside pier, he will be permitted to fish elsewhere, but must obtain a proper fish and game permit to do so, according to McCann.