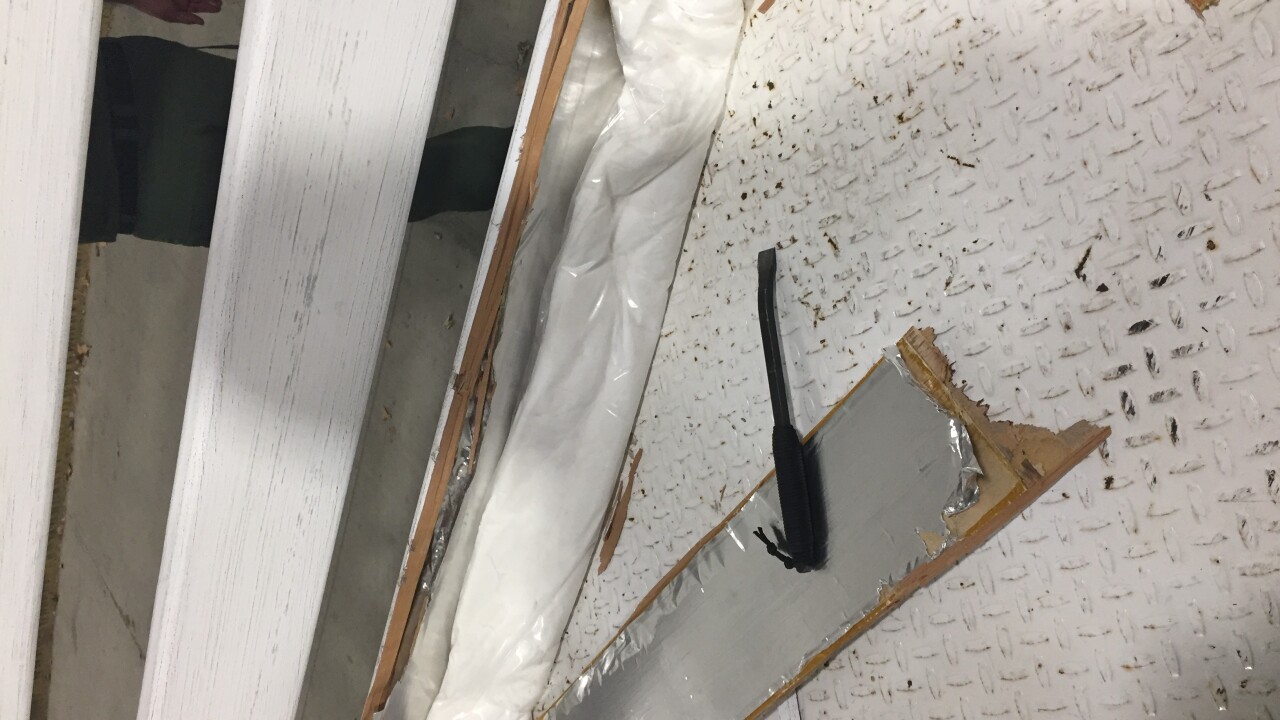 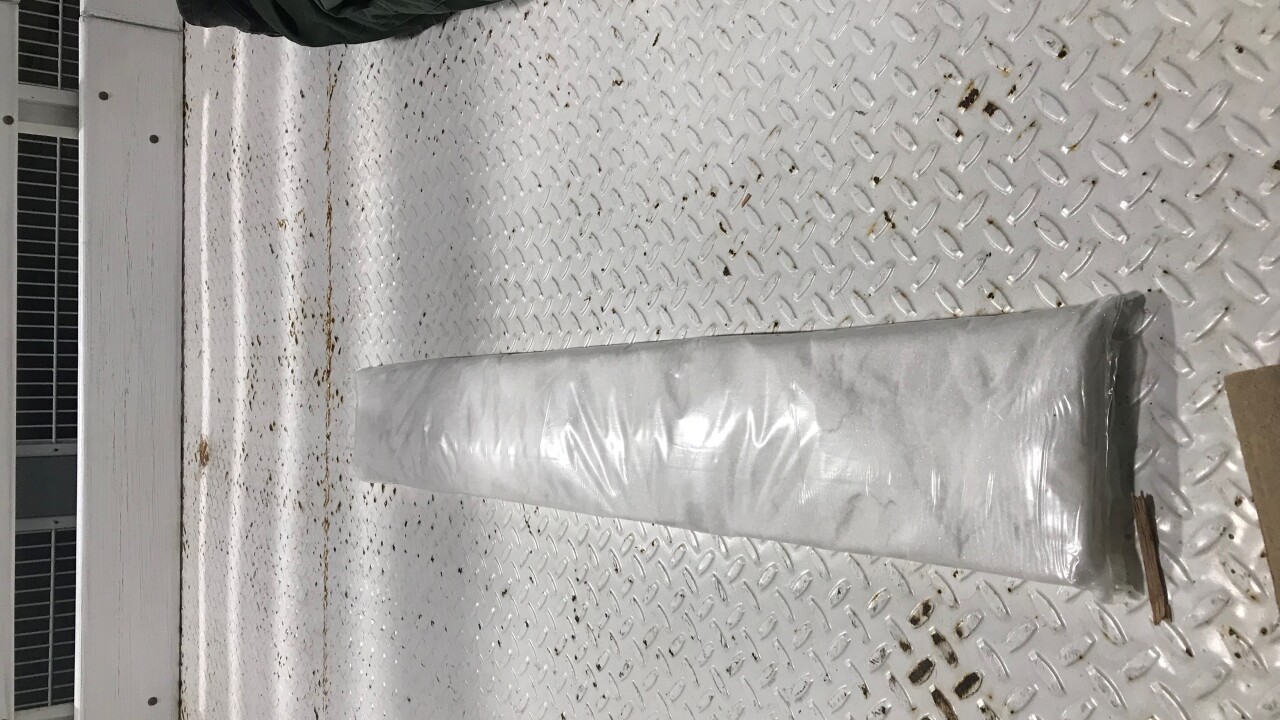 Agents pulled over the Ford F-150 near the Border Patrol checkpoint at 9:15 p.m. A K-9 unit alerted agents during an exterior search.

A secondary inspection led to the discovery of 33 bundles of meth inside the wood paneling, officials said. The drugs had an estimated street value of $330,640.

The driver, a 55-year-old U.S. citizen, was arrested at the scene.