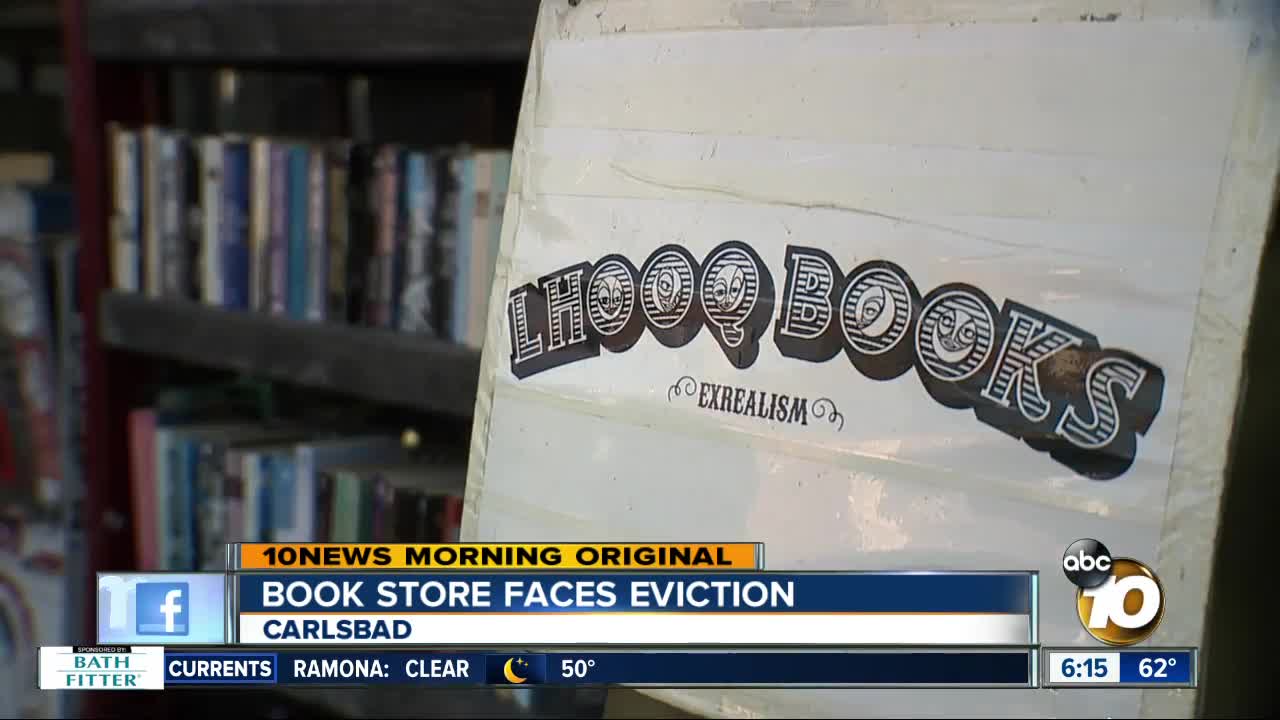 The owner of Lhooq Books in Carlsbad is asking for the community's help after his landlord served him with a 60 day notice to vacate. 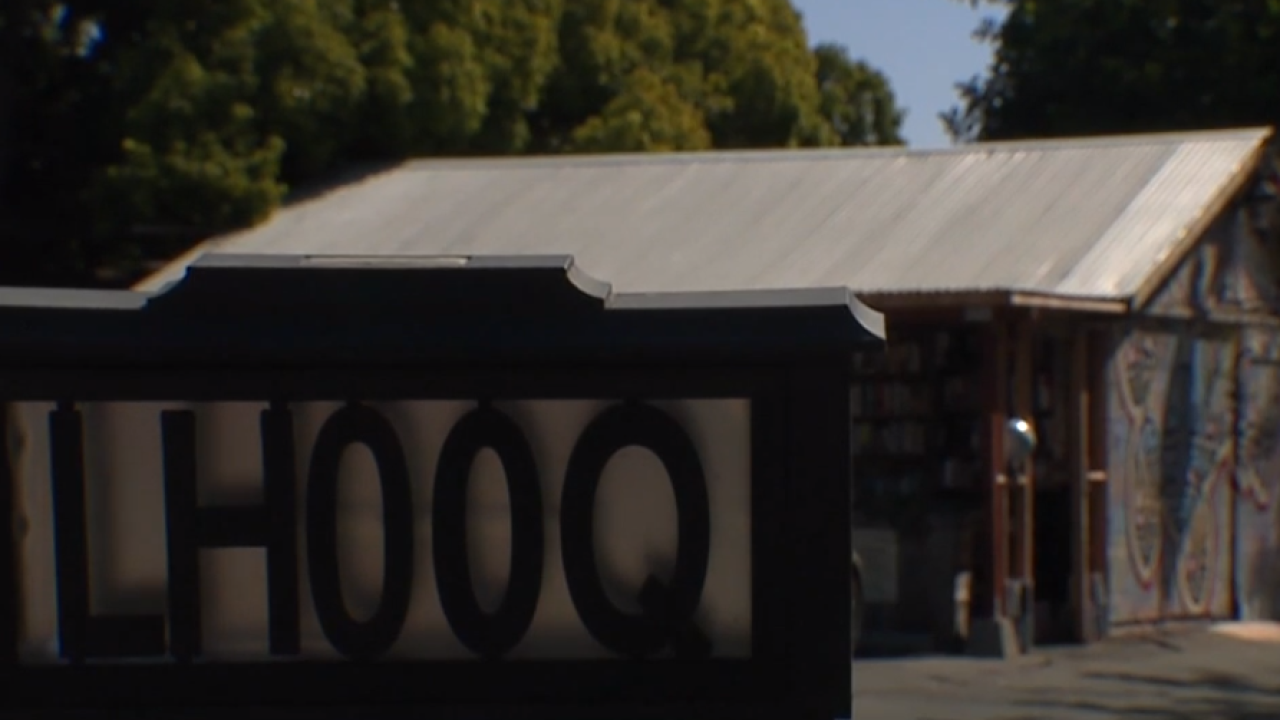 CARLSBAD, Calif. (KGTV) - The owner of Lhooq Books is hoping the community can help him out, after being served with a 60-day notice to vacate.

Sean Christopher has owned and run Lhooq Books on Carlsbad Village Drive for a decade. His book store specializes in rare books. It also features a public library outside, where people can either buy books for a donation or borrow them. It also hosts small public art events.

But all of it is at risk.

Christopher says he contacted his leasing company, Pacific Coast Commercial, in September to ask about the state of his rental agreement. Instead of getting answers, he says they served him with a notice to vacate.

"It was a complete and utter shock," says Christopher. "There was not even a hint that anything was wrong."

In addition to being forced to leave his store, Christopher says he's also been told to leave his home, which he rents from the same company. The store and home are both on the same plot of land.

Christopher says part of the shock came because of all the work he's done on the property. He estimates that he's spent thousands of dollars to clean up the home and renovate the store.

"I've basically replaced, repaired or deep cleaned absolutely every inch of the property," he says.

He also says he had an agreement with the owner to do more work over the next few months to add a new entrance to the book store and a new storage shed in the home's yard.

Now, he's confused why the owner would make that agreement and then force him out.

Christopher says there's no way he can uproot his life, family and business in under two months.

"To find a suitable retail store, and a home, and then pay security deposits and first and last month's rent on both, while continuing to pay rent here, it's literally impossible," says Christopher.

When he reached out for a follow-up with the rental company, Christopher says they told him their decision was "just business."

They also told him to stop calling, or he'd be given a 3-day eviction notice.

Now he wants to fight back. Christopher says he understand's the owner's rights to end his lease, but he hired a lawyer to try and get an extension.

"I'm not being unreasonable," he says. "I'm just trying to get a compromise, a resolution so that I can relocate without maxing out my credit cards or going bankrupt and possibly homeless."

To help pay legal fees, Christopher has set up aGoFundMe account. He's also asking his customers to reach out to local leaders to see if there's anything the City of Carlsbad can do to help.

10News left messages with Pacific Coast Commercial to ask about the situation. They did not return our calls.