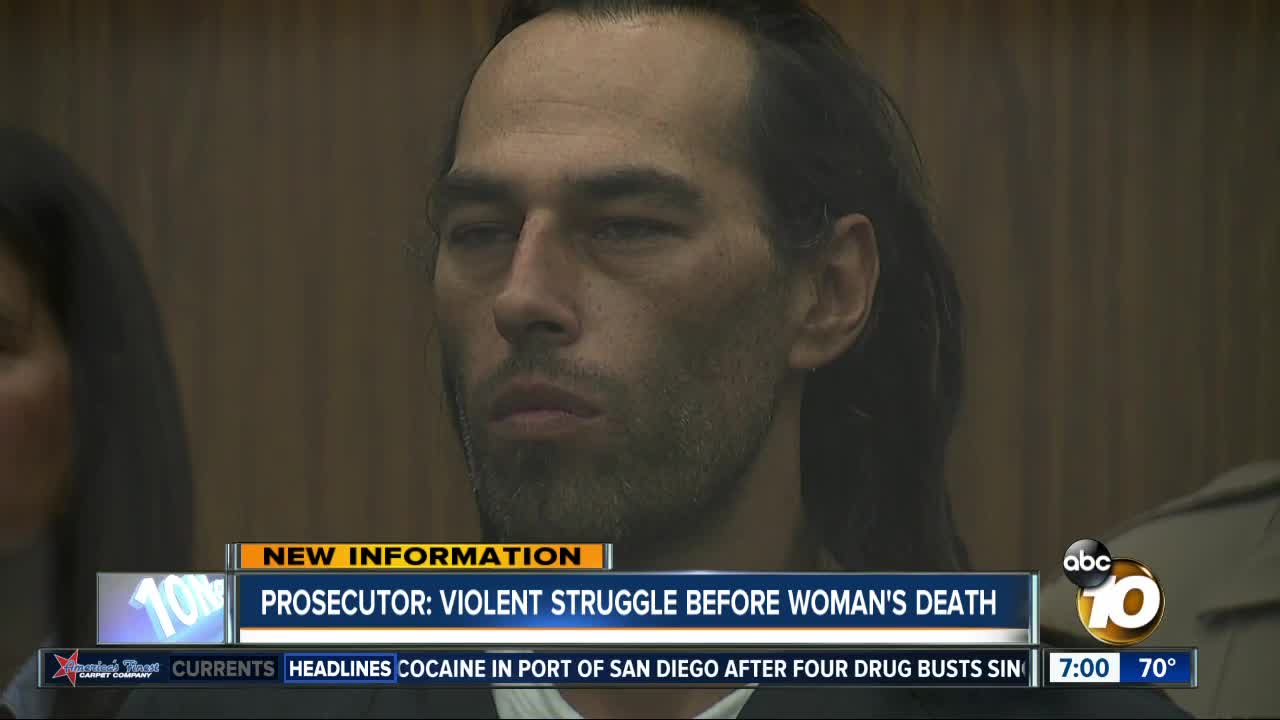 Man accused of killing girlfriend had plans to escape the country, prosecutors say. 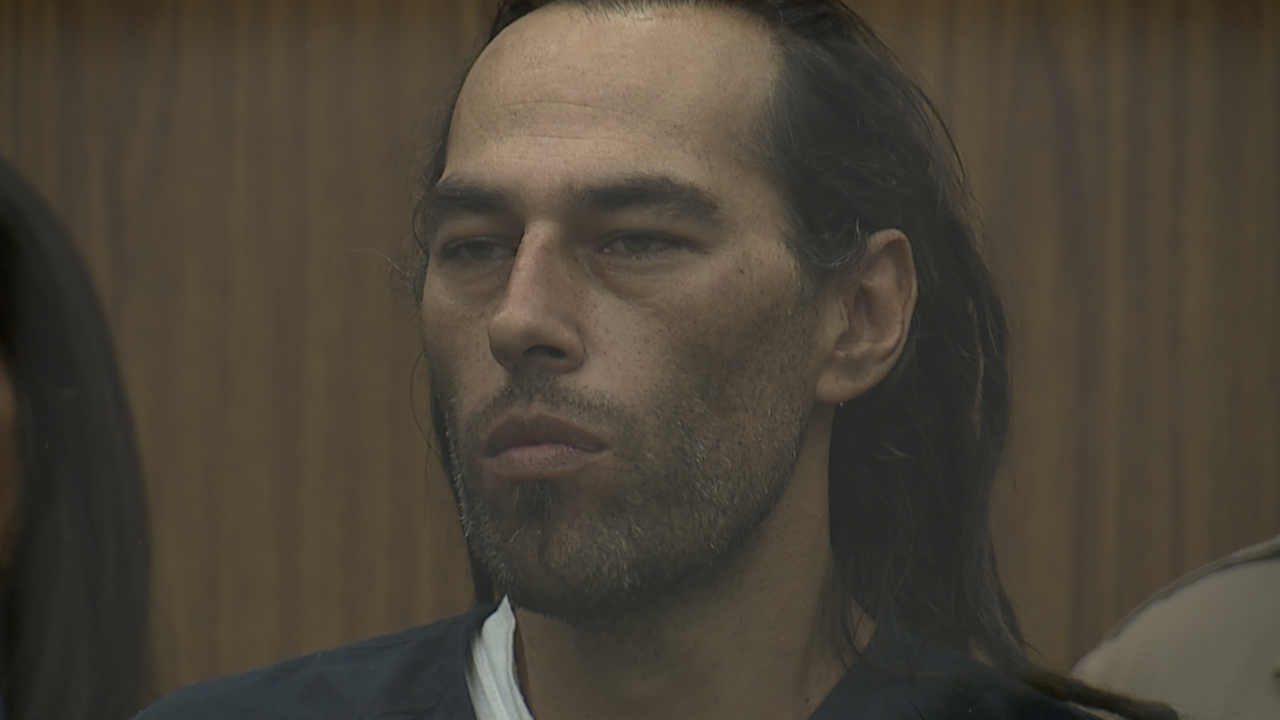 VISTA, Calif., (KGTV) — The man accused of killing his girlfriend in Cardiff pleaded not guilty Wednesday at his arraignment.

Friends at the courthouse said Lukosky was a beloved butterfly breeder, who was "so lovely."

The investigation began when Lukosky's mother requested a welfare check in early October, after not hearing from her daughter for several days. Officers came to the gray flat the couple shared on Cowen's mother's property in Cardiff.

They saw Lukosky's car but noticed a foul smell coming from the residence. A few days later, they executed a search warrant and found Lukosky's dead body and signs of a violent struggle inside the bedroom.

"There was a broken stick, a bottle that had been broken, some amount of blood, and the victim had a 1.5-inch vertical gash to her forehead," Layon said.

But that was not what killed her. The Medical Examiner said Lukosky died of strangulation and blunt force trauma.

Prosecutors believe Cowen then left North County, first to got to Los Angeles. Then they said he took a Lyft to Riverside County, where he met with his children's mother. Investigators believe it was then that Cowen took steps to escape the country.

"That woman and her father, at his request, took him to the Israeli Consulate there, so that he could make arrangements to obtain a visa to get out of the country to move to Israel," Layon said. "They learned when they were going through the process, that would take six to eight months, and an expression was then made that the preference would be to go to New York."

But before he could leave, officers with the Fugitive Task Force arrested Cowen in Riverside County on Oct. 11. He remains in custody with no bail.

Cowen has an extensive violent criminal record, including assaulting an ex-girlfriend in California and kidnapping and torturing a man in Washington State. Because of that, if convicted, Cowen faces a maximum sentence of 55 years to life in prison.