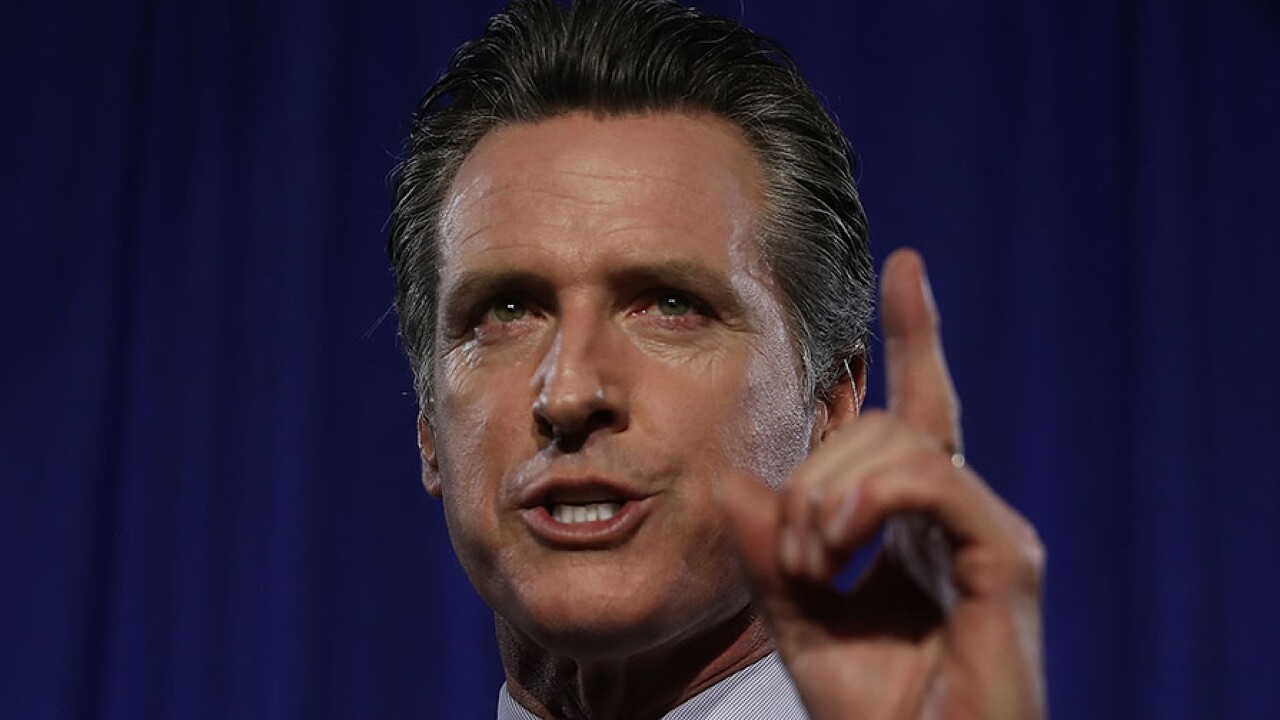 SACRAMENTO, Calif. (KGTV) -- Gov. Gavin Newsom is proposing to expand Medi-Cal coverage to immigrants who are young adults and lack legal status in the United States.

The proposed budget released Thursday says immigrants up to age 25 would be potentially eligible for the coverage.

It includes $260 million for the expansion, which would take effect no sooner than July.

In California, people who can't prove they're legally in the United States age out of full-scope Medi-Cal coverage when they turn 19.

Advocates at the California Immigrant Policy Center welcomed the new funding for the border region.