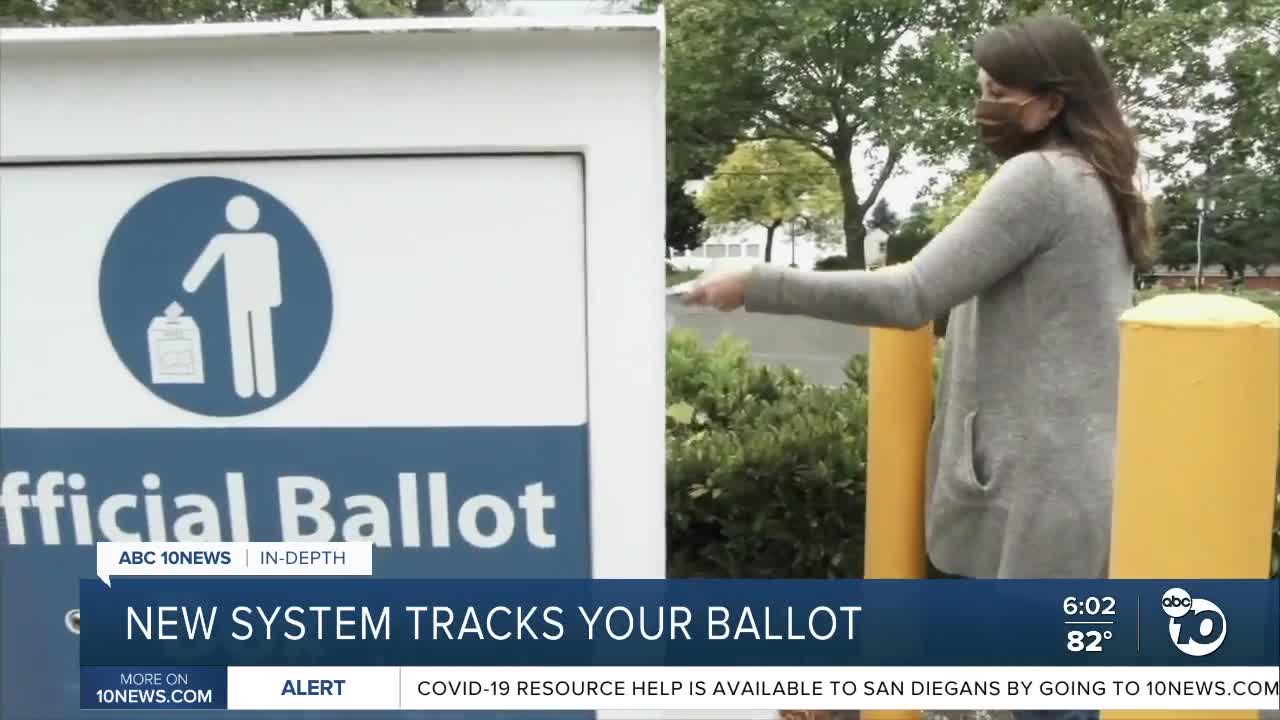 The system allows voters to track their ballot, and gives election officials a way to monitor the U.S. Postal Service in real time. 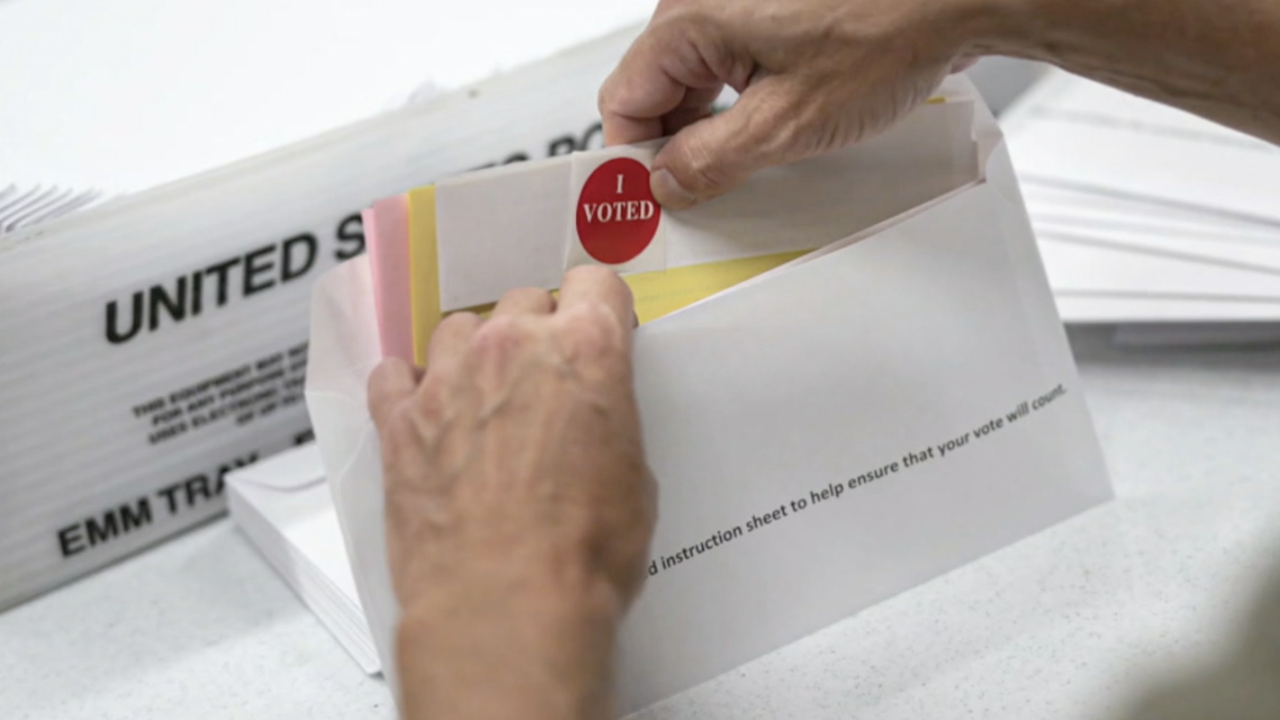 SAN DIEGO (KGTV) — More than a million California voters have signed up for a new statewide tool that can track a mail-in ballot through its journey from the post office to the mailbox to the final election tally, said California Secretary of State Alex Padilla.

The system can also alert the voter if election officials have rejected their ballot due to a discrepancy, like if the ballot has been flagged for a missing or mismatched signature.

“Vote-by-mail has been popular in California for many, many years. But with a further increase in vote-by-mail participation, the transparency and accountability of those mail-in ballots is even more paramount,” Secretary of State Alex Padilla said in an interview.

Because of the pandemic, election officials are sending mail ballots to every active, registered voter in California for the first time in state history. Monday is the deadline for election administrators in California’s 58 counties to get ballots for the more than 21 million registered voters into the mail stream.

Where's My Ballot? debuted in 25 California counties in the March presidential primary before election officials decided to expand it statewide.

In addition to the features of voters, Where’s My Ballot? offers election administrators the ability to monitor the U.S. Postal Service in real-time to see if there are any delays, Padilla said.

California and several other states sued the USPS, seeking to undo changes by the Trump Administration that the plaintiffs claimed were slowing down mail delivery. A judge sided with California, granting a preliminary injunction Sept. 17.

“If we identify any bottlenecks or delays, then we can work with regional and local Postal Service representatives to address those and ensure the timely delivery of ballots, both to the voter and back to the county,” Padilla said.

Where’s My Ballot? was created by BallotTrax, a Colorado-based software company that originally developed the technology for elections officials in Denver in 2009.

Each time an employee scans a barcode on the ballot or envelope, BallotTrax collects the data. The company’s president, Steve Olsen, said the technology can be used to send voters reminders about upcoming deadlines.

“We know which voters haven’t returned their ballot yet, so we can carve out that subset of voters and send them a message that says, you need to act on your ballot, you have 10 days to do so,” he said.