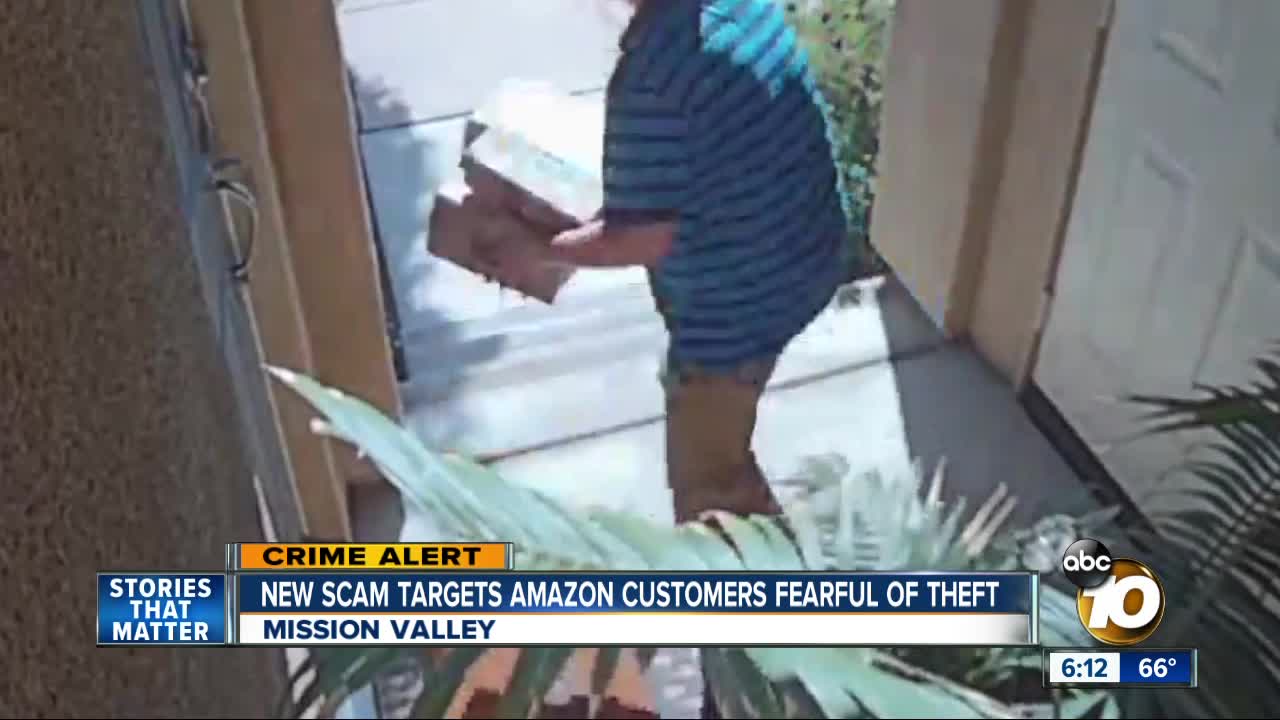 A new scam appears to target local Amazon customers worried about being victims of package theft. 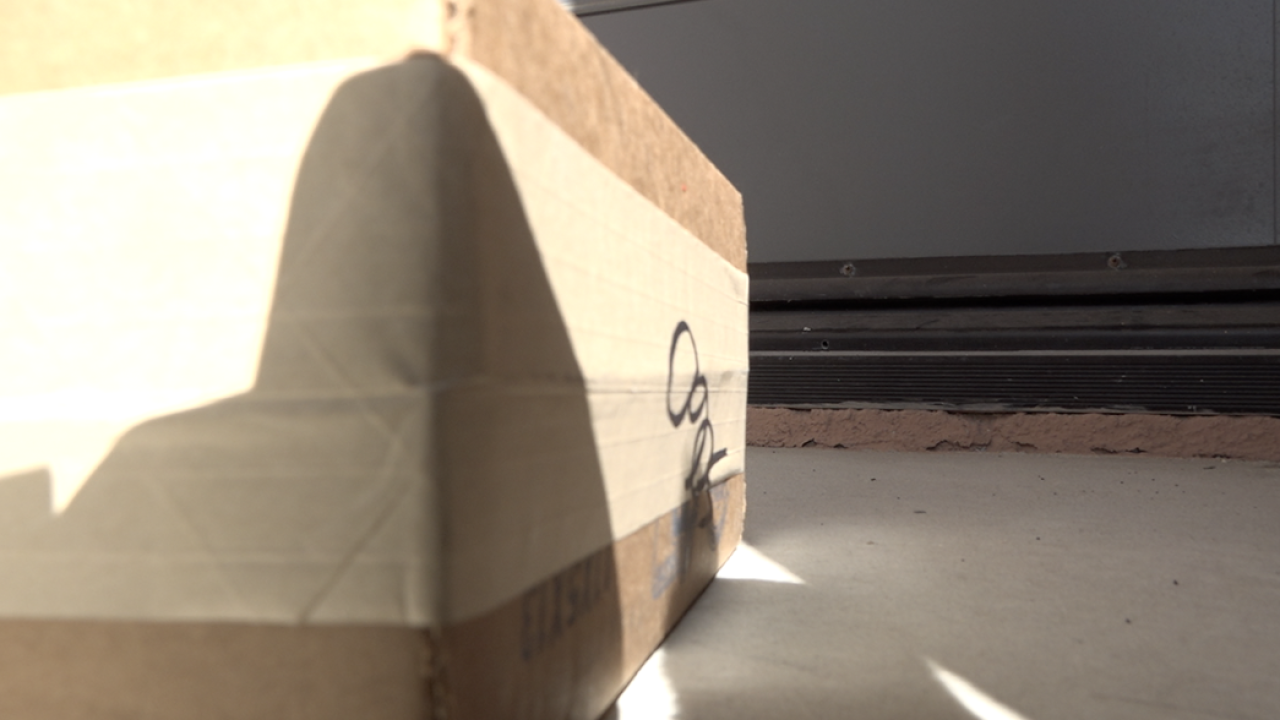 Neighbors at the Escala community in Mission Valley say package thefts have been an ongoing problem for the last few years.

Could the trend be providing fuel for a scam? A recent encounter at the housing complex could point to a new method by scammers.

Adriana Alberdi, who has lived at the complex for a decade, said she and other residents received an email from the property management company describing a recent visitor.

According to the email, the man — described as blond and in his early 20s — was wearing a lanyard connected to a tablet. He had business cards and claimed to work at Amazon.

At one point, the man went to the on-site office pushing to install an Amazon Key device in homes. The new service allows Amazon to gain access to a home or car to deliver packages and keep them from getting stolen.

The email says the man was "pushy" and "argumentative," before finally leaving. Amazon confirmed the man was not an employee.

"It's like you're getting robbed of your security. You don't know who to trust anymore," said Alberdi. "This is new. I have never heard about this."