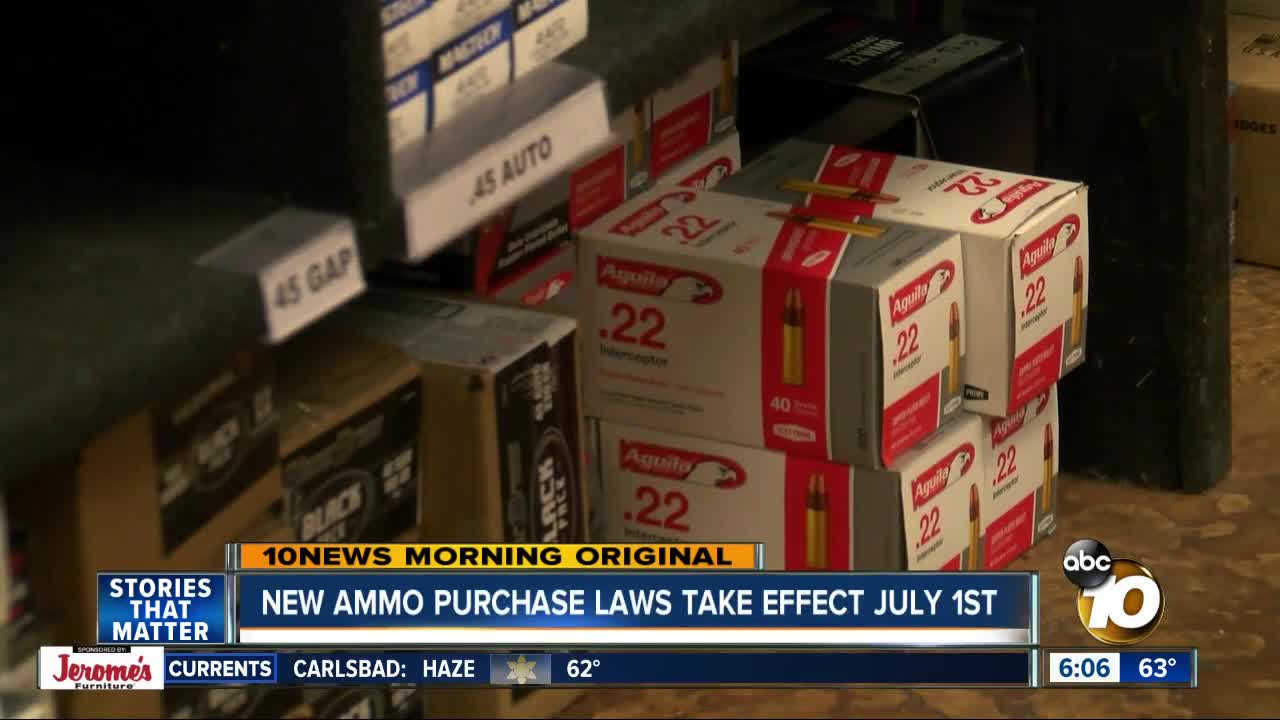 New rules on how to buy and sell ammo go into effect on July 1st. Gun safety groups say they'll keep deadly weapons out of the hands of criminals. But gun owners argue they'll have side effects that no one wants. 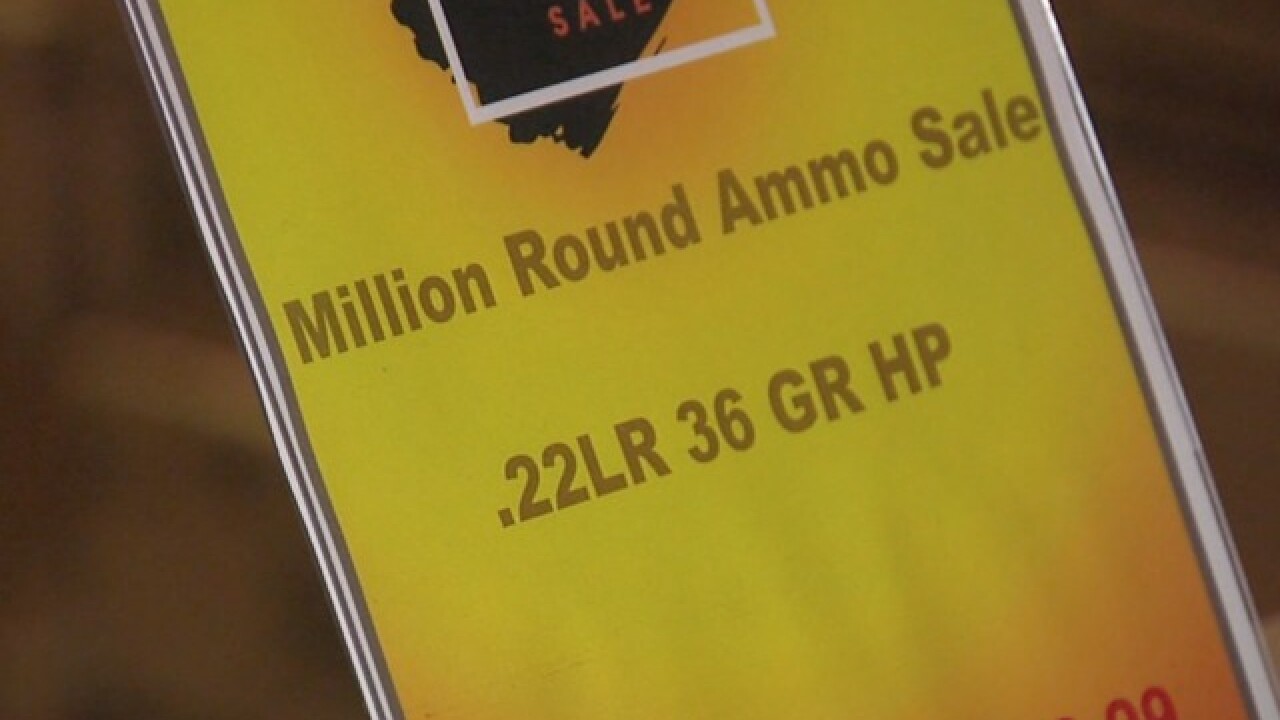 The law is part of Proposition 63, which voters approved in 2016. In addition to the background checks, it requires a small fee for each transaction.

"This is to provide more checks and balances, so we have a better idea of who's being sold the ammunition," says Ron Markus, the spokesperson for San Diegans for Gun Violence Prevention. "If you're someone that doesn't pass a background check, you shouldn't be allowed to buy ammunition."

But critics say the law will have unintended consequences, including creating a black market for bullets bought out of state.

"If you're a Californian, and you go out of state to get ammunition and bring it back into the state of California, you've just broken the law. But if you live in another state, you can bring as much ammunition as you want into the state and give it to anybody in California that you like," says Michael Schwartz, the Executive Director of the San Diego County Gun Owners PAC. He thinks that will lead criminals to conspire with people from out of state to supply bullets.

Schwartz also says the background checks won't be as easy as the law intended. As it's written, the law requires instant background checks that run people's information through criminal and mental health databases. Schwartz says only people who are already in the system will get an "instant" result. The rest will have to go through more lengthy checks to buy bullets, which could take days.

"This won't prevent bad people from doing bad things," Schwartz says. "All it does is put onerous requirements on people who are looking to follow the law."

Meanwhile, gun shops are seeing a surge in bullet sales as July nears. They also believe they'll get more business once the law goes into effect since it requires all bullet sales to be done in person at a store. Any online sales will also have to go through a licensed retailer in California.

But Schwartz says gun store owners still oppose the rule, even though they stand to profit from it.

Gun safety advocates say the concerns are misguided. They say the sacrifices gun owners will have to make because of the new laws are reasonable when compared to the loss of life from guns.

"We're sick and tired of hearing about people being shot and killed every single day in this country," says Marcus. "With rights come responsibilities. And when you have something as deadly as a gun, then you need to treat it accordingly."