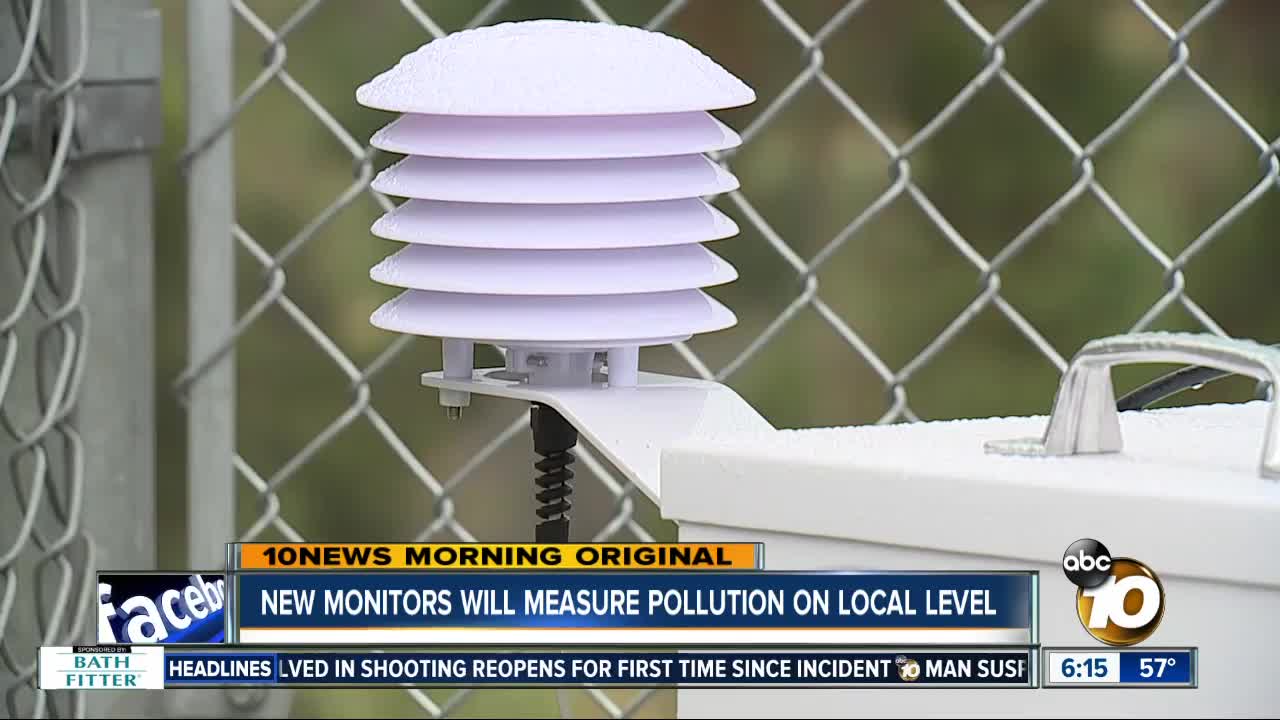 A handful of new programs will help San Diego County monitor pollution on a more local level, leading to new rules and strategies to help clear the air. 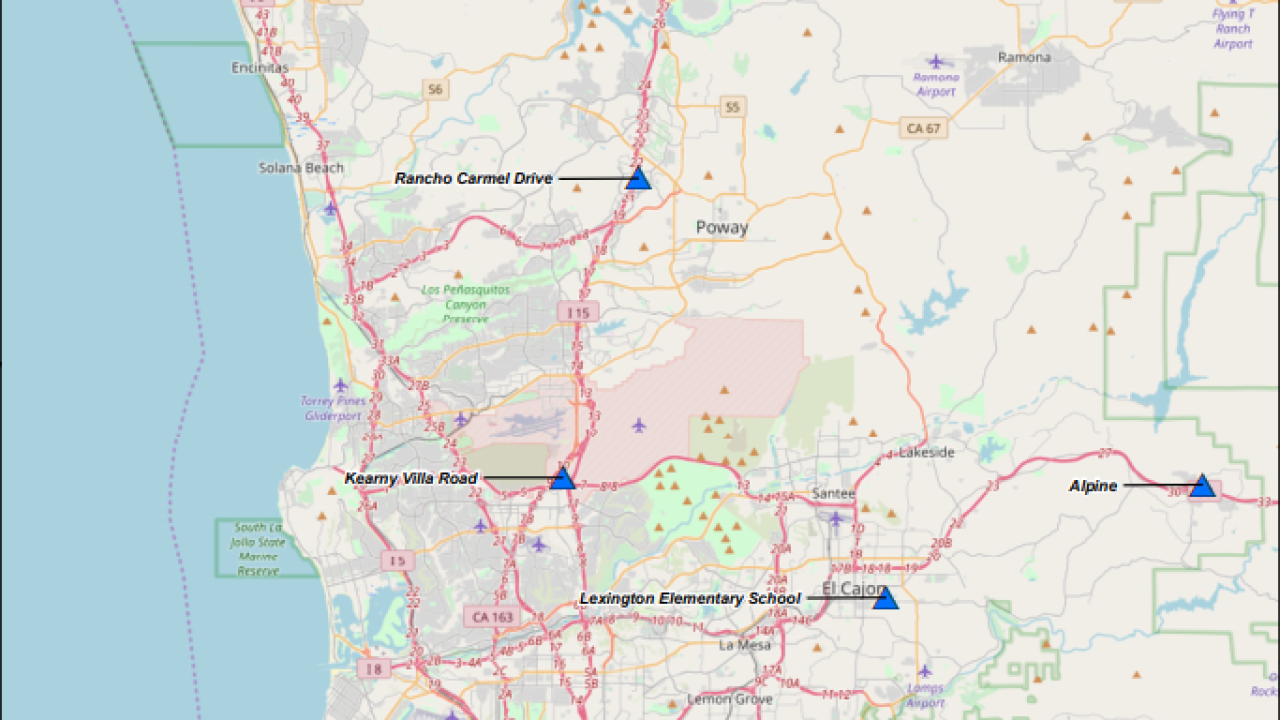 SAN DIEGO (KGTV) - A handful of new programs will help the San Diego Air Pollution Control District monitor the levels of pollution in our air.

"It's essentially a report card," says Jon Adams, the Assistant Director of the APCD. "It tells us what areas of the county are doing well and what areas are not going so well."

Two new "Near Road Monitors" will be placed beside freeways to monitor particles in the air. One is already in place along the I-15 in Carmel Mountain, it was installed on April 26th. The other will be near the I-5 in San Ysidro.

The monitors will measure particulates on a microscopic scale, down to a size of 2.5 microns.

"That's so small, we can breathe it in," says Adams. "They get deep in our lungs and affect our cardiovascular and respiratory systems."

The other new program will put four monitoring stations in neighborhoods near major roads and industrial areas. One is located at Sherman Elementary School. The other three will be in Barrio Logan, Logan Heights and western National City near the Port.

Adams says they want to focus on low-income and disadvantaged neighborhoods to see if those areas are disproportionately affected by pollution.

A recent report card from the American Lung Association gave San Diego an "F" grade for Ozone pollution, saying it is the 6th worst city in America for that pollutant.

The APCD already has eight other regional monitoring stations around the county (see map above). Adams says those give an excellent overall sample of what's in the air. The new stations will be more specific to the neighborhoods in which they're placed.

"We're going to identify hot spots," says Adams. "Then we can reduce pollution through a number of things like increased inspections, more funding for programs and working to get cleaner vehicles on the road."

Real-time information on air quality is available on the Air Pollution Control District's website. Anyone with concerns about the quality of the air in their area can call the complaint line at 858-586-2650.