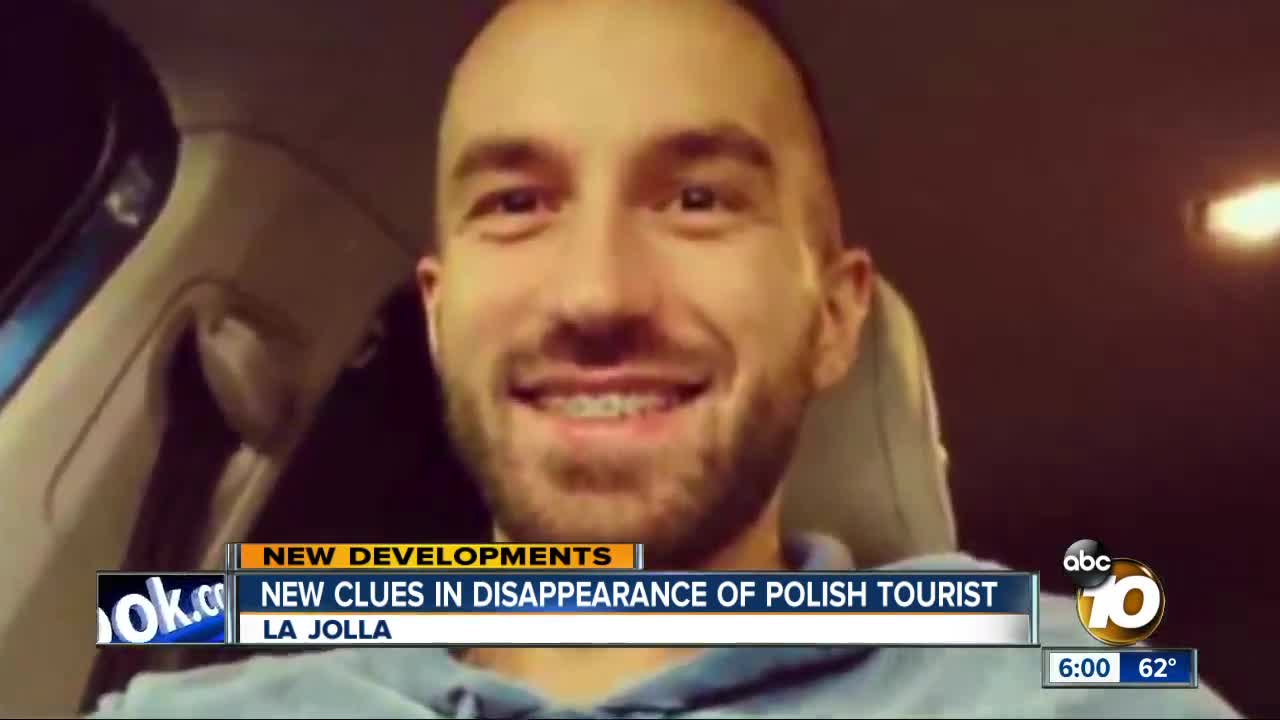 A walk on a beach leads to a potential break in the search for a Polish tourist, who checked out of a La Jolla motel and vanished. 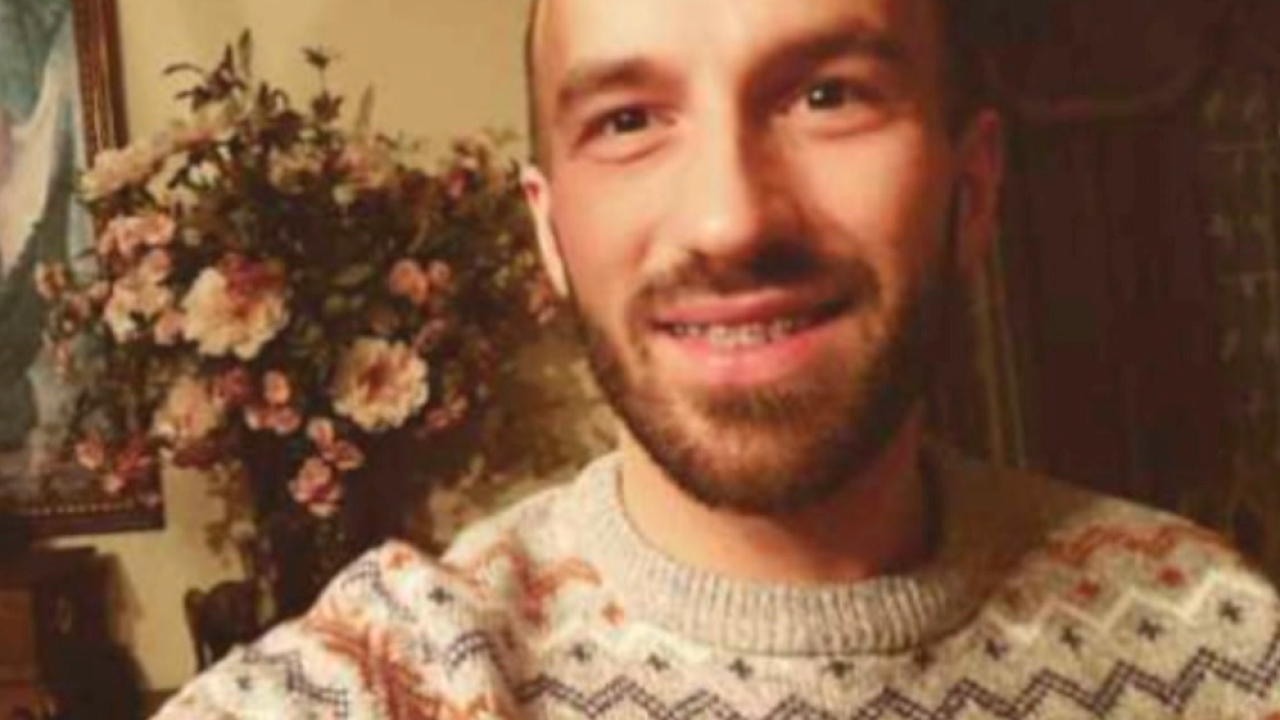 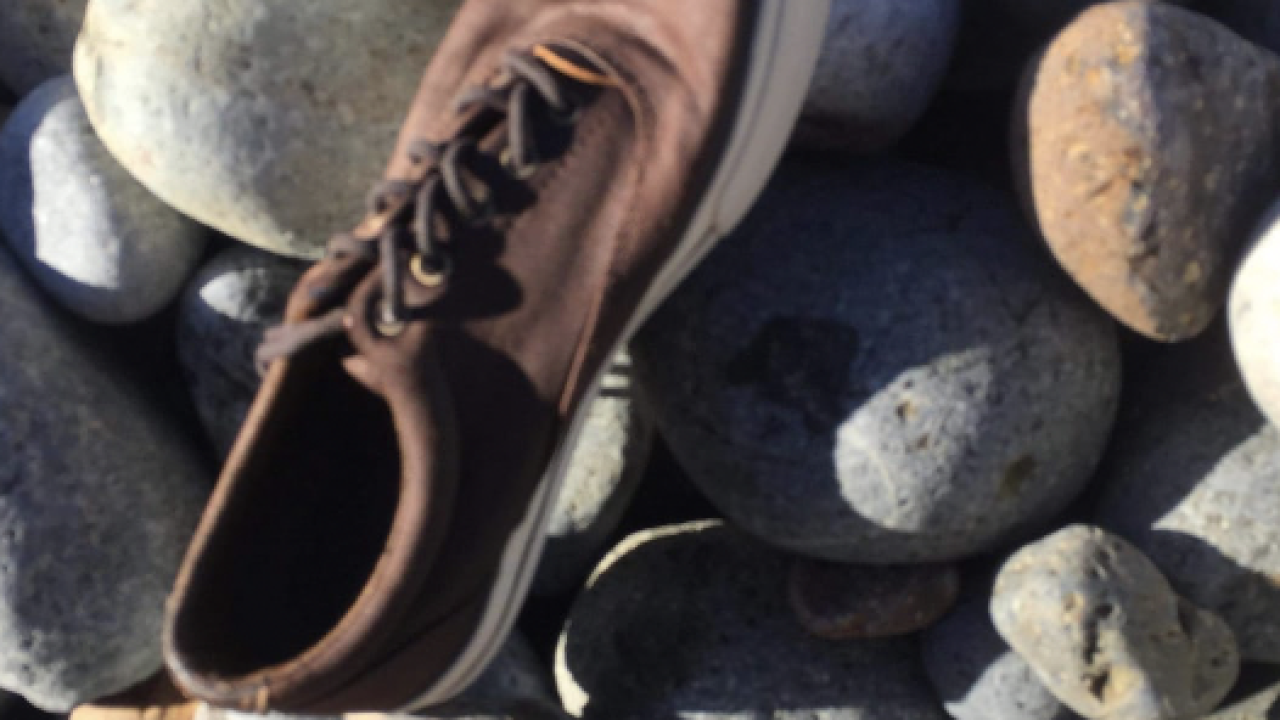 SAN DIEGO (KGTV) - A walk on a beach leads to a potential break in the search for a Polish tourist, who checked out of a La Jolla motel and vanished.

At Calumet Park, Bogdan Cichocki walked the short but tricky path to the rocky beach below, where he made a discovery this weekend he didn't want to make.

"I wish i didn't find that shoe," said Cichocki.

Two Thursdays ago and less than a mile away, Polish tourist and high school math teacher Michal Krowczynski was checking out of the La Jolla Biltmore Motel around noon. He asked staff to hold his bags for a few hours, but he never came back for them. He then missed his flight back to Phoenix that night, and a flight to Poland days later.
Distraught friends made appeals for tips. The call was heeded by a small group of San Diegans and natives of Poland, including Cichocki.

"I am polish, and I know being far away from family, and sometimes you don't have family or friends to help us ... I feel sad for the family," said Cichocki.

On Saturday, Cichocki and others searched the beach and found something about a half mile north of the park: a bottle of deodorant.

"I found it on the rocks. Looked like somebody left it on there. Empty can with Polish lettering on it," said Cichocki.

Just south of the park, he spotted something else.

"Walked a bit lower and I see a shoe. It was wet," said Cichocki.

The brown Tommy Hilfiger shoe he found is very similar to the pair Krowcynzski bought days earlier. It is a disheartening discovery.

"If something happened, I'm very sorry for the family. It's a sign that something bad may happen to him," said Cichocki.

The surf was high the day Krowcynzski disappeared. That same day he posted 4 Instagram photos of his two-day trip, including shots from beaches in La Jolla and Bird Rock.

Police are hoping to hear from anyone who saw Krowcynzski that afternoon. If you have information, contact San Diego Police at 619-531-2277. They say a separate civilian team searched the nearby waters and shoreline this past weekend but found nothing.