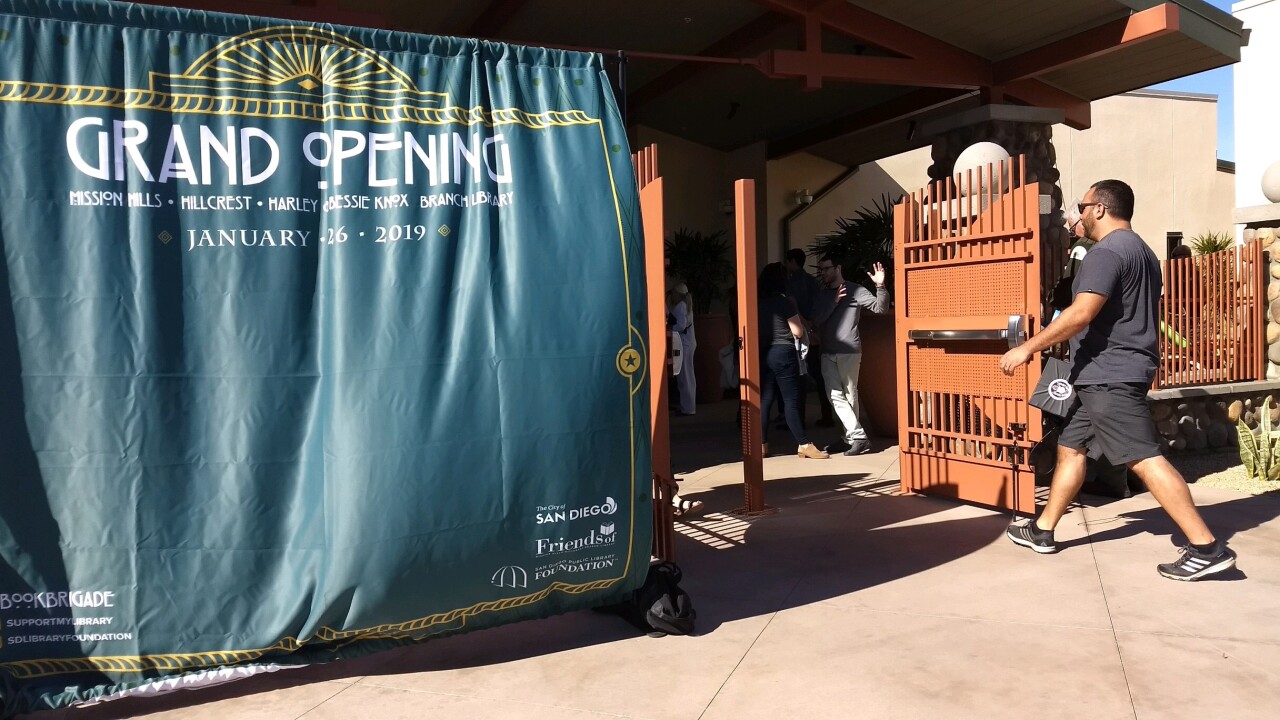 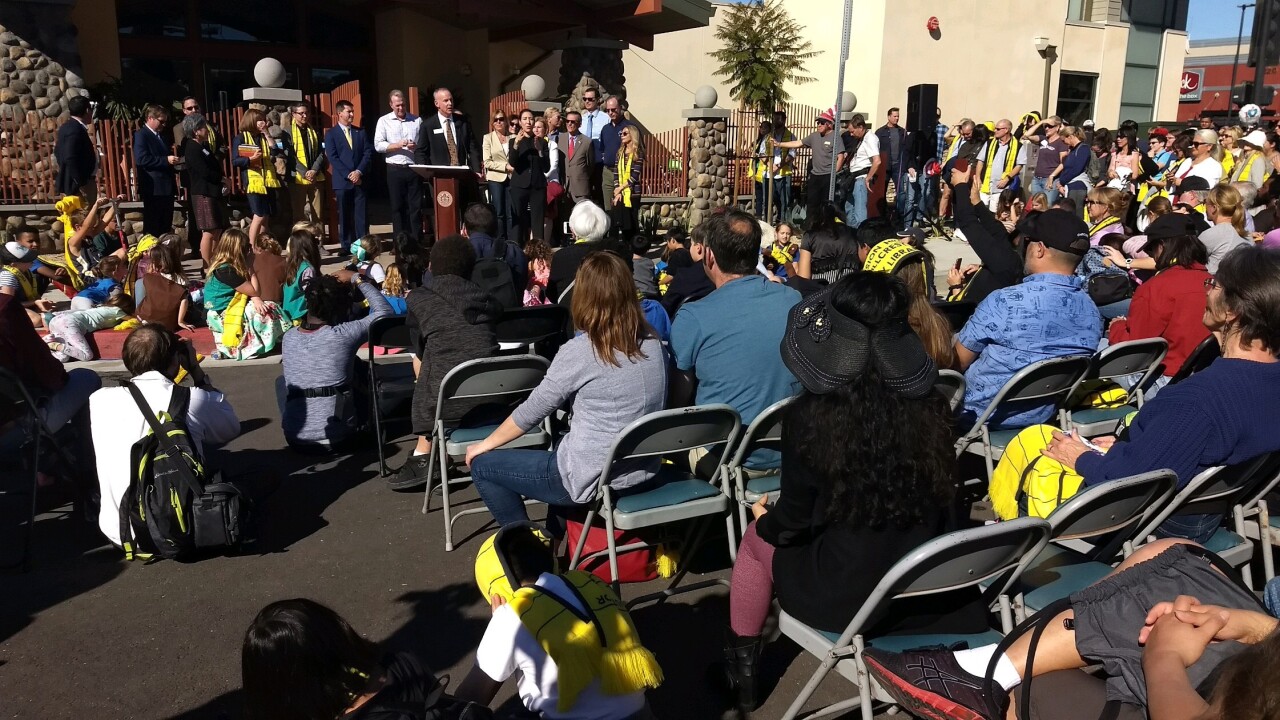 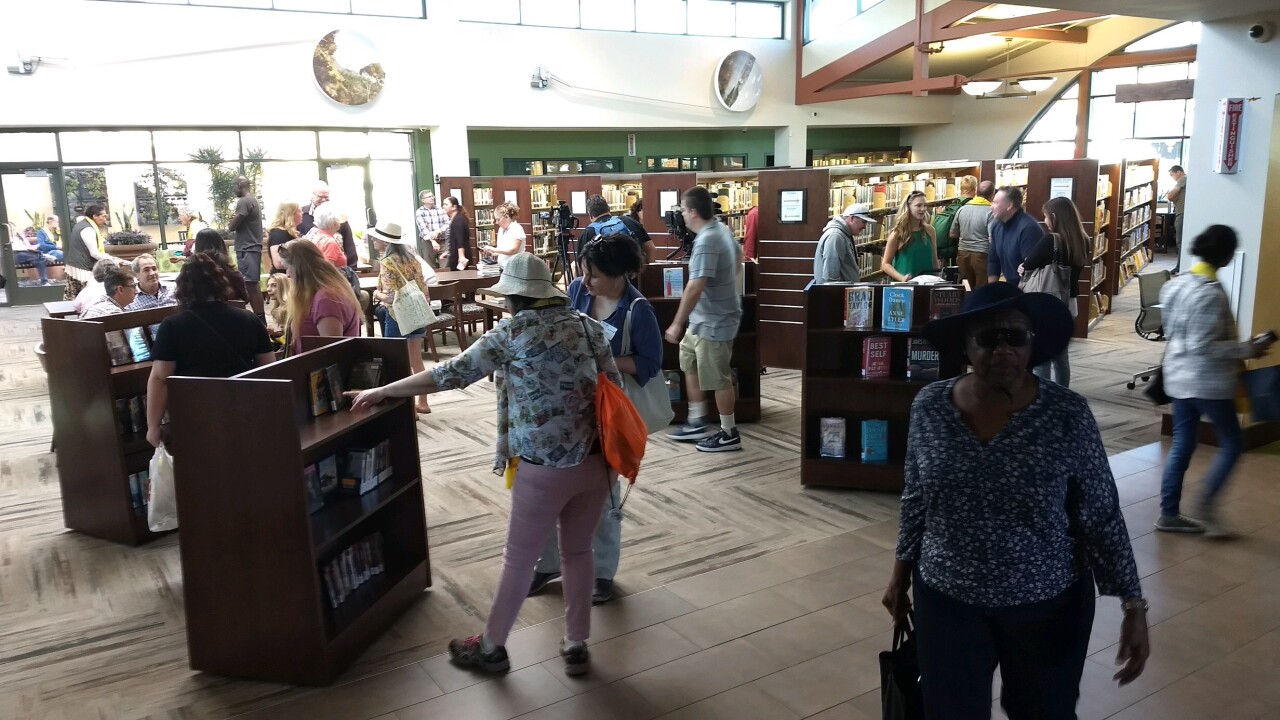 SAN DIEGO (CNS) - A group of local and state officials celebrated the grand opening of a library branch Saturday that will serve Hillcrest, Mission Hills and other surrounding neighborhoods.

The 14,000-square-foot building is more than thrice as big as the library it is replacing, which was built in 1961. According to the city, it will include designated space for teenagers and children, a community meeting area, study rooms, computer labs, an underground parking garage and a gold certification from the Leadership in Energy and Environmental Design program. It is the second library branch built since Faulconer took office in 2014.

The Mission-Hills/Harley and Bessie Knox Library, named for the philanthropists who helped fund its construction, is expected to serve roughly 350,000 visits every year. It is located at 215 W. Washington St. The ribbon- cutting is scheduled for 10 a.m.