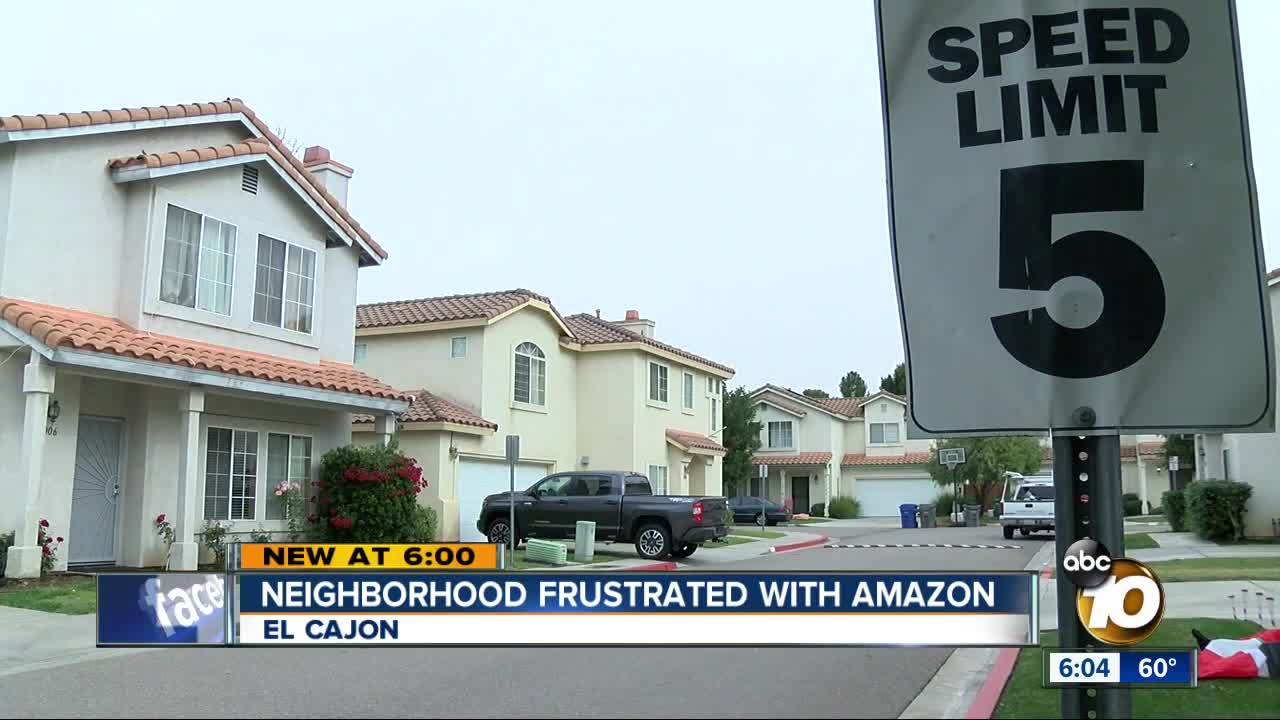 An Amazon delivery driver caught speeding on camera in one neighborhood. 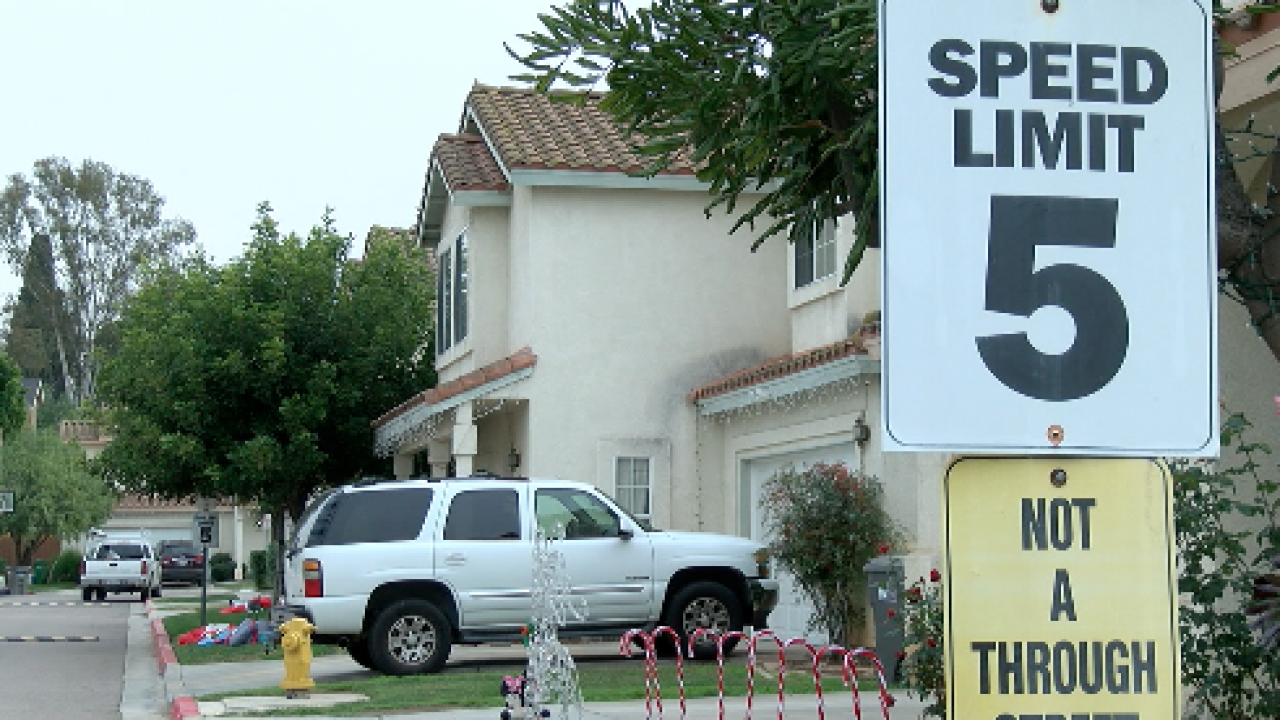 EL CAJON, Calif. (KGTV)- A man in an El Cajon neighborhood is frustrated after weeks of watching an Amazon delivery driver speed through his neighborhood.

The signs in the neighborhood list the speed limit at 5 miles per hour.

With the holiday season among us, the delivery traffic is up.

"With Amazon, they pull down our street maybe 3 to 4 times a week and I’d say more than half the time they’re speeding," he said.

He was able to identify the company affiliation because of the Amazon packages in the car and on the dashboard.

The neighbor tried reaching out to Amazon but didn’t like the response he got.

"The very first thing the lady said to me was, 'do you have proof'.”

10News reached out to Amazon and talked with a representative on the phone. They say they’re trying to track down the driver using the time and date in this surveillance video so they can address the issue with them directly.