Navy sailor gets holiday surprise thanks to frequent fliers 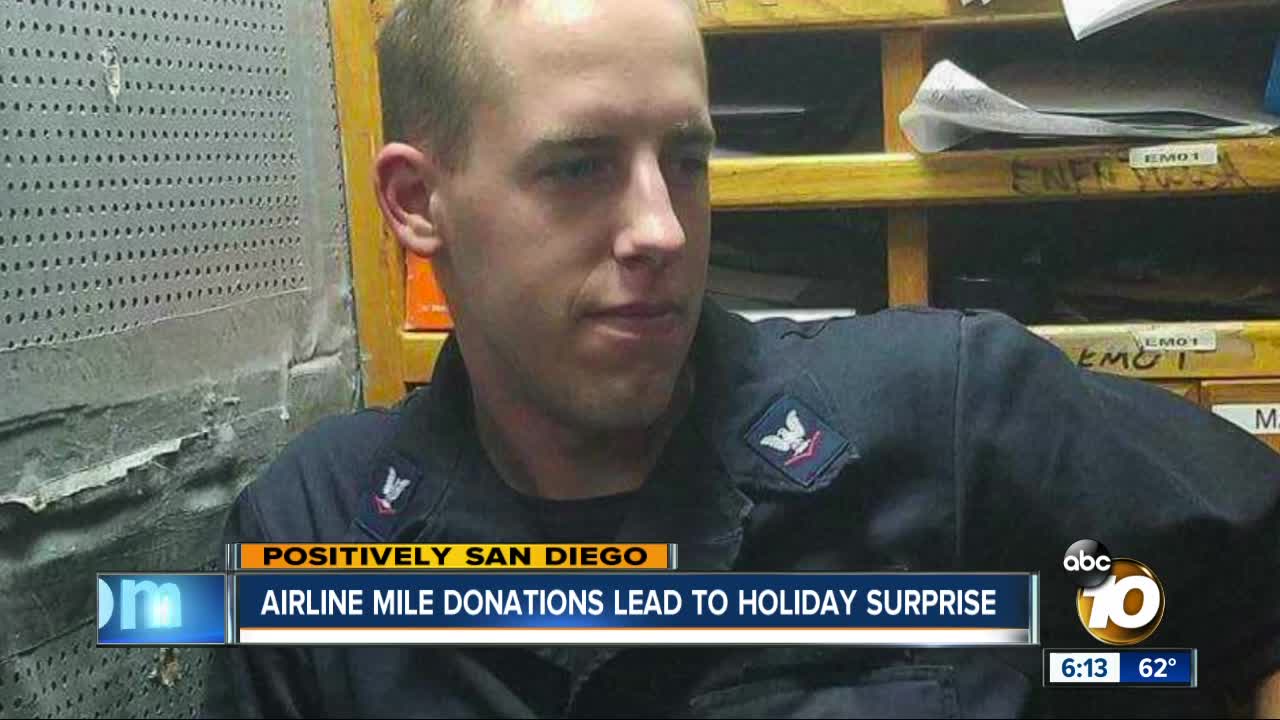 An airline miles donation leads to a holiday reunion for a Navy man and his brother. 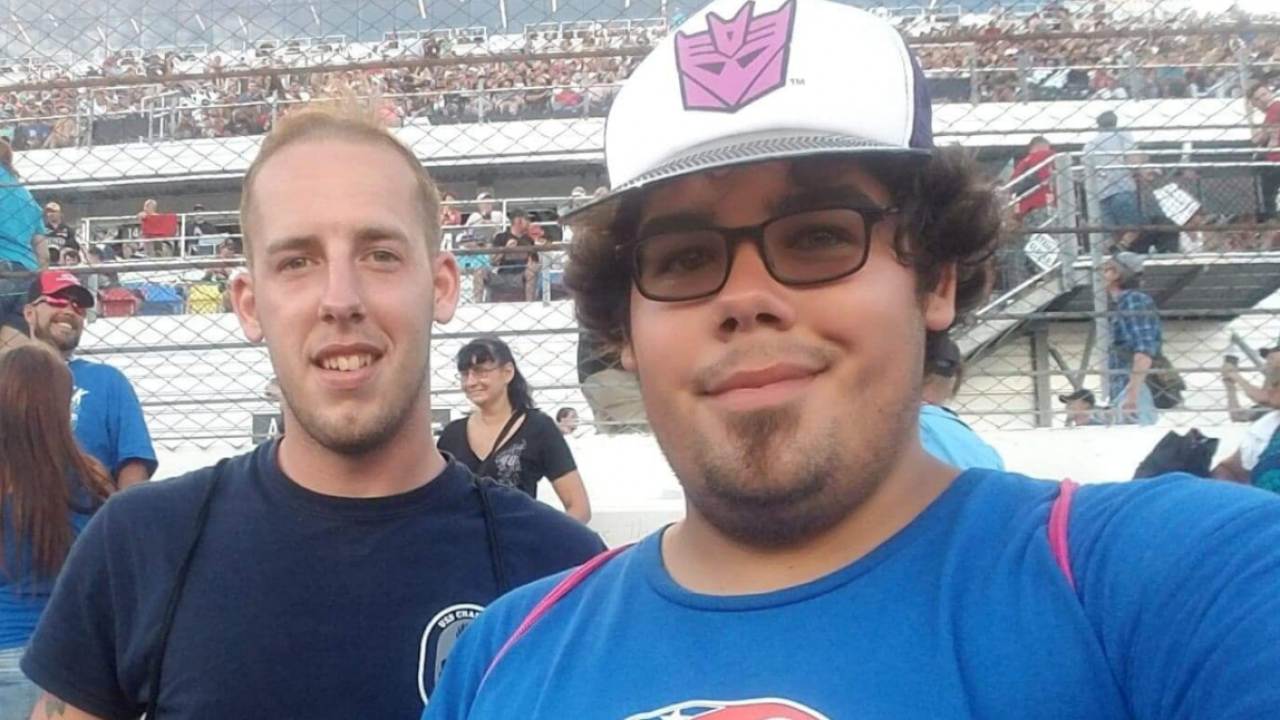 SAN DIEGO (KGTV) — A local sailor got an emotional holiday surprise thanks to the generosity of some frequent fliers.

Navy diesel mechanic Joe Ramsay just learned his brother is flying in for the holidays.

"Don't really have the words to describe it," said Ramsay.

Ramsay has been stationed in San Diego for more than two years. After hernia surgery this summer, his finances got stretched. There would be no trip home to North Carolina for the holidays.

"I was going to spend it with friends or alone. That was pretty much my plans," said Ramsay.

That wasn't the plan for Ramsay's brother Trey, who entered a contest put on by New York entrepreneur Peter Shankman. The businessman decided to collect and donate hundreds of thousands of airline miles in hopes of reuniting families.

"Just wanted to get to my brother for the holidays. I haven't seen him in a year or so," said Trey Ramsay.

In his entry, Trey called his brother "the closest person in my life," adding the family hasn't been able to visit Joe since he arrived in San Diego.

"It's seeing people reuniting. It's the fact that somebody's so excited to get on a plane. For me, it's able being able to give that to somebody," said Ford.

All entries were put to a public vote on the website, Imgur. Trey's entry was among the handful to win plane tickets.

"It means the world, especially this time of year ... not being alone. Seeing of my best friends in the world. It's incredible somebody gave away what they've earned with their own money to help strangers come together," said Ramsay.