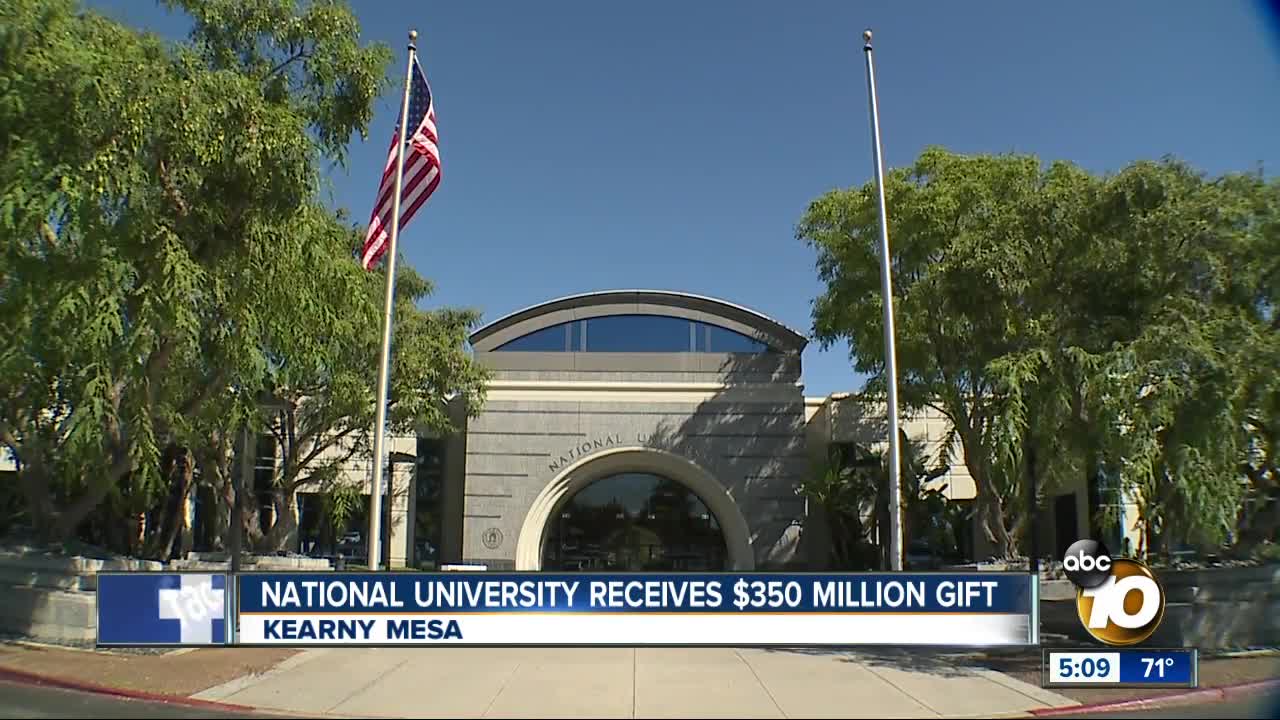 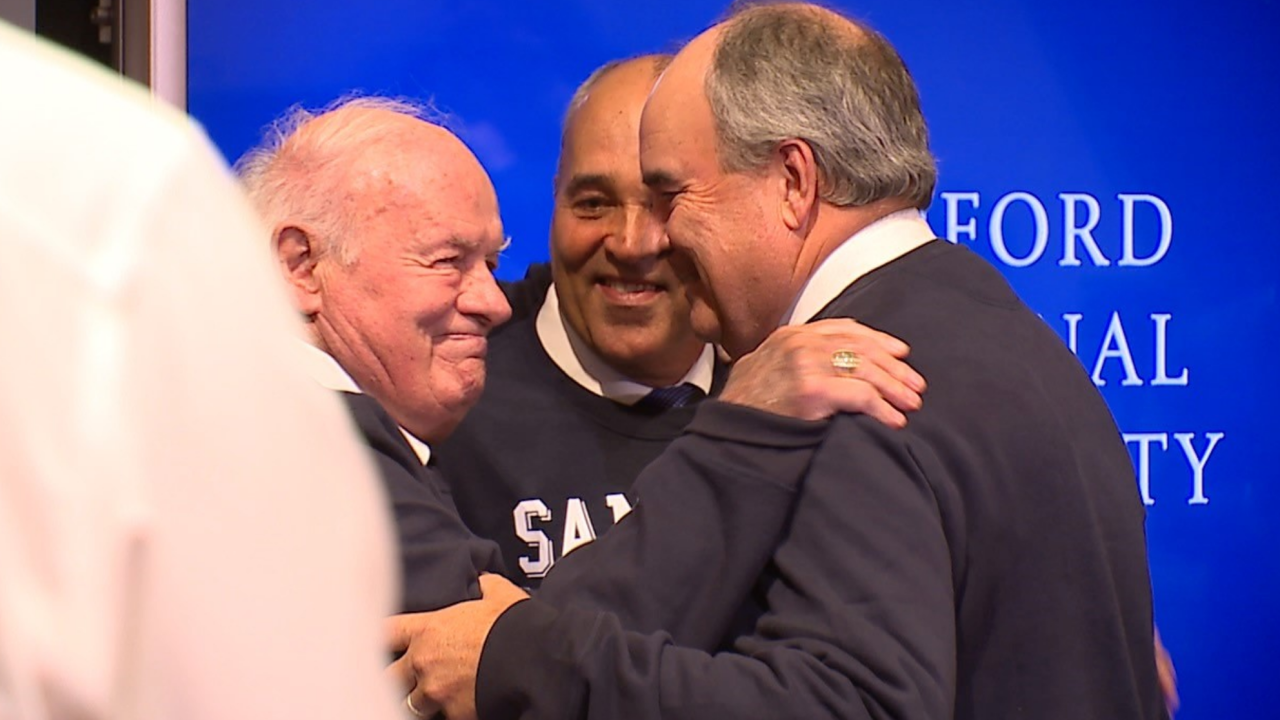 The donation is the largest ever for any school in the county. The San Diego-based school will be renamed Sanford National University beginning in July.

"Putting National University on the national scene. That’s what it is," said Sanford at an announcement with school officials.

School officials hope the gift will allow them to double the student population within a few years and climb the national rankings by investing in digital technology, lower-priced classes, and marketing.

They're also hoping to slash the annual tuition in half, down to the $7,000 to $10,000 range. No timetable for the tuition drop was given.

"Amazing. People struggling with the debt. Won't be as big a burden. It's a significant amount," said nursing student Kyra Storkerson.