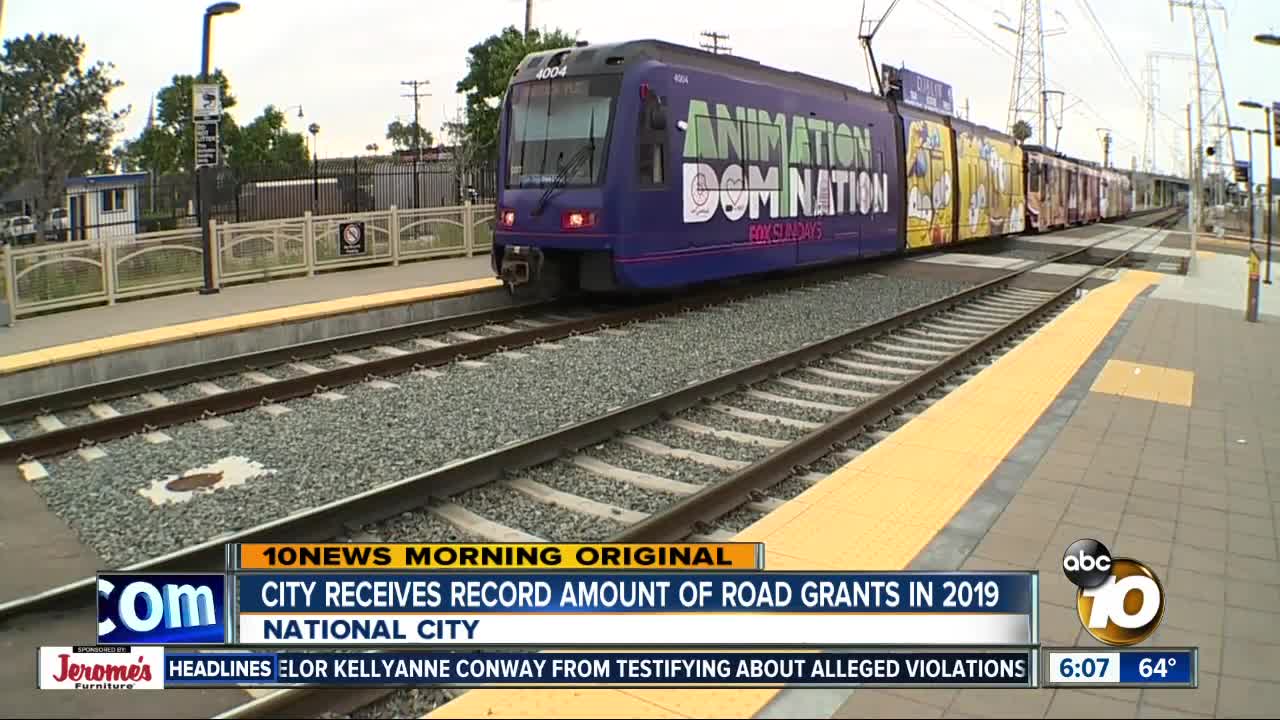 The city of National City received $22 million in transportation grants in 2019, a record for the city and the most of any area in San Diego County. They'll use the money to upgrade bike lanes and walking paths to make streets safer and easier for people who don't drive. 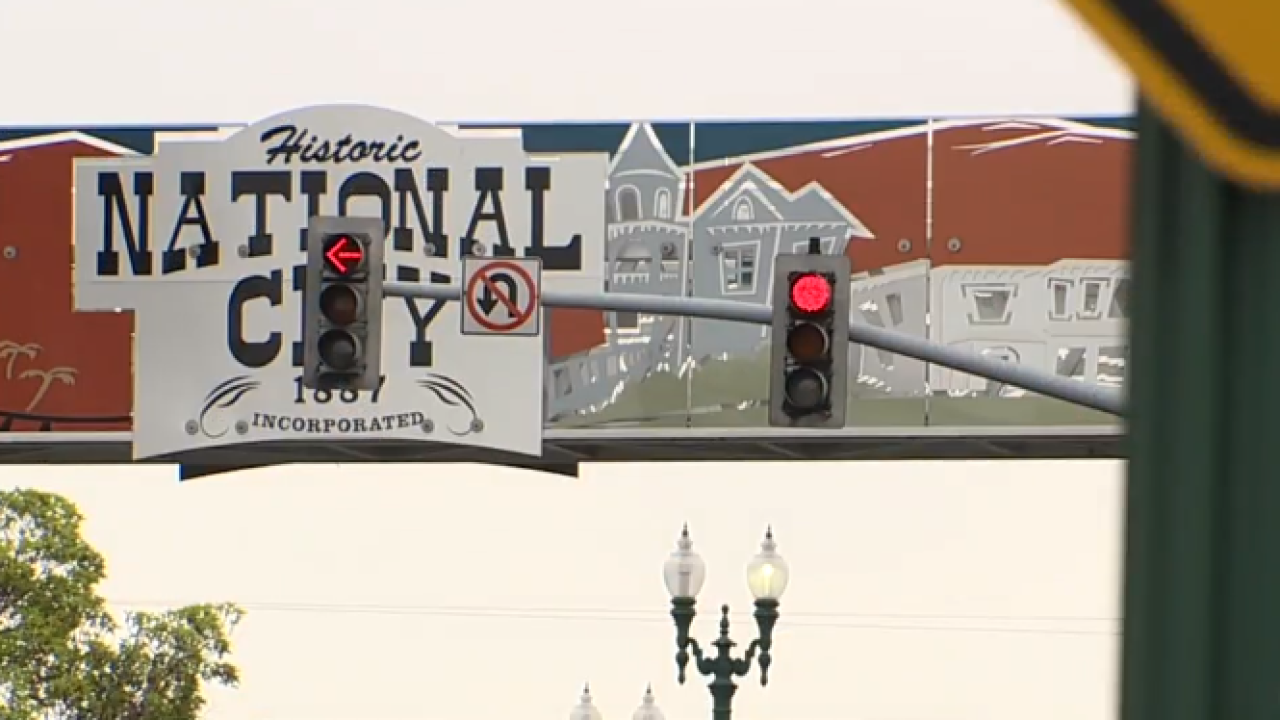 NATIONAL CITY, Calif. (KGTV) - The city of National City set a record in the 2019 Fiscal Year for the amount of grant money they received to pay for road upgrade projects.

According to information provided to 10News, National City got around $22 million for what they call "Active Transportation" projects.

"If we don't get these grants, we're basically just doing roadway maintenance for the next year," says City Engineer Steve Manganiello.

The grants will pay for a long list of projects focused on improving bike lanes and pedestrian walkways throughout National City. This comes as cities all across San Diego work to reduce greenhouse gas emissions by emphasizing alternative forms of transporation over driving.

"We need to give people that don't have acces to vehicles a safe network to bike, to walk and to use transit," says Manganiello. "I think we're well on our way."

"We're the right size in terms of being small enough that we collaborate well," says Raulston. "We all work closely together. But we're also big enough that we have the resources to make matching funds."

"Although we're a relatively small city, we are big in the amount of infrastructure and capital needs," says Raulston.

The grants they won and the projects funded include:

That money will be on top $30 million worth of projects the city has completed over the last 5 years. They hope to complete another $30 million in the next three.