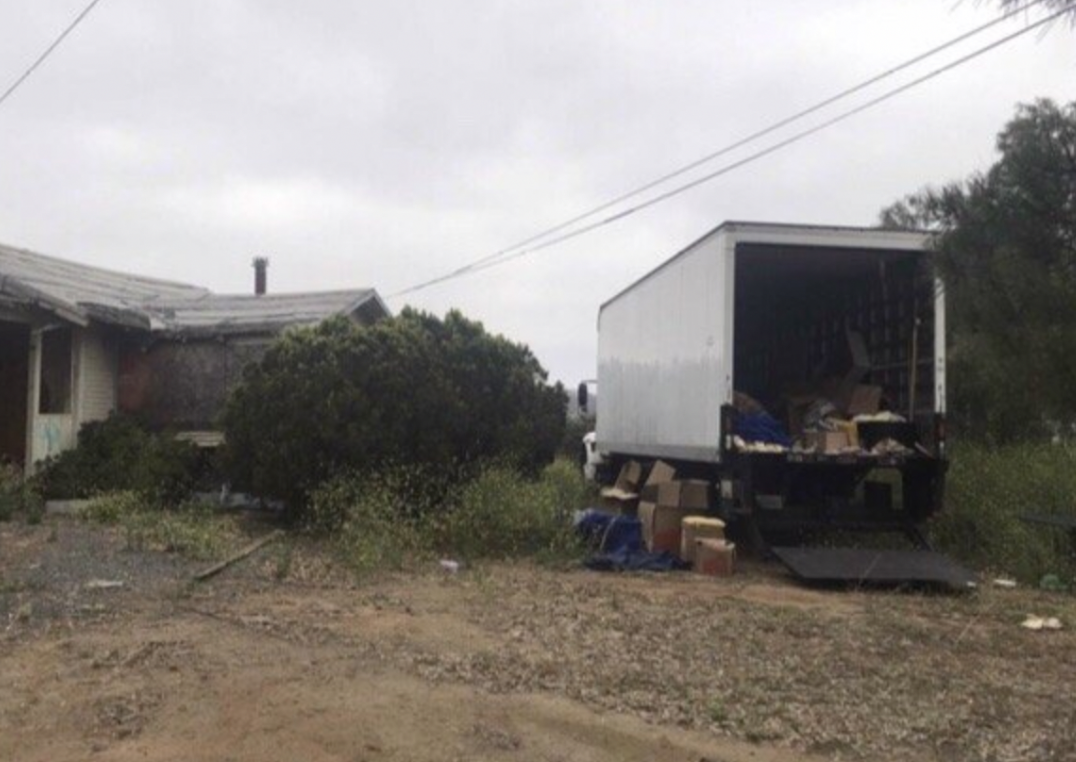 SAN DIEGO (KGTV) - A great-grandmother is pleading for the return of her late husband's ashes, after the theft of a truck belonging to the moving company she hired.

A frustrated Dee Randolph spoke to 10News from her new home in Tennessee. On a day in May, Mission Transportation - the company she hired for the move - loaded up her belongings at her home in La Mesa. That same night, or early the next morning, the truck was stolen from near a parking lot in the 6400 block of Federal Boulevard in Lemon Grove.

"I was just in shock. How do you react? I was stunned," said Randolph.

Weeks later, the truck was found abandoned outside a vacant building near Escondido.

Three-quarters of her possessions were gone, including furniture, clothing and dozens of pieces of jewelry. Also missing was an urn holding the ashes of her husband David, who passed away from a stroke in 2014.

Also stolen was a wooden sculpture and several other art pieces crafted by her husband, a millennial print of a Rembrandt etching valued at several thousand dollars, and a detailing of her lineage inside a bible that's been in her family for several centuries.

"I was passing it onto my grandsons to continue that history," said Randolph.

That history is lost for now, along with a piece of Randolph's heart.

"You don't think when you hire a moving company that you will lose everything," said Randolph.

The monetary loss will be covered by the moving company and her own homeowner's insurance. Randolph hired a private investigator, who obtained surveillance video showing a white van pulling up to the moving truck. Anyone with information is asked to call Crime Stoppers at 888-580-8477.