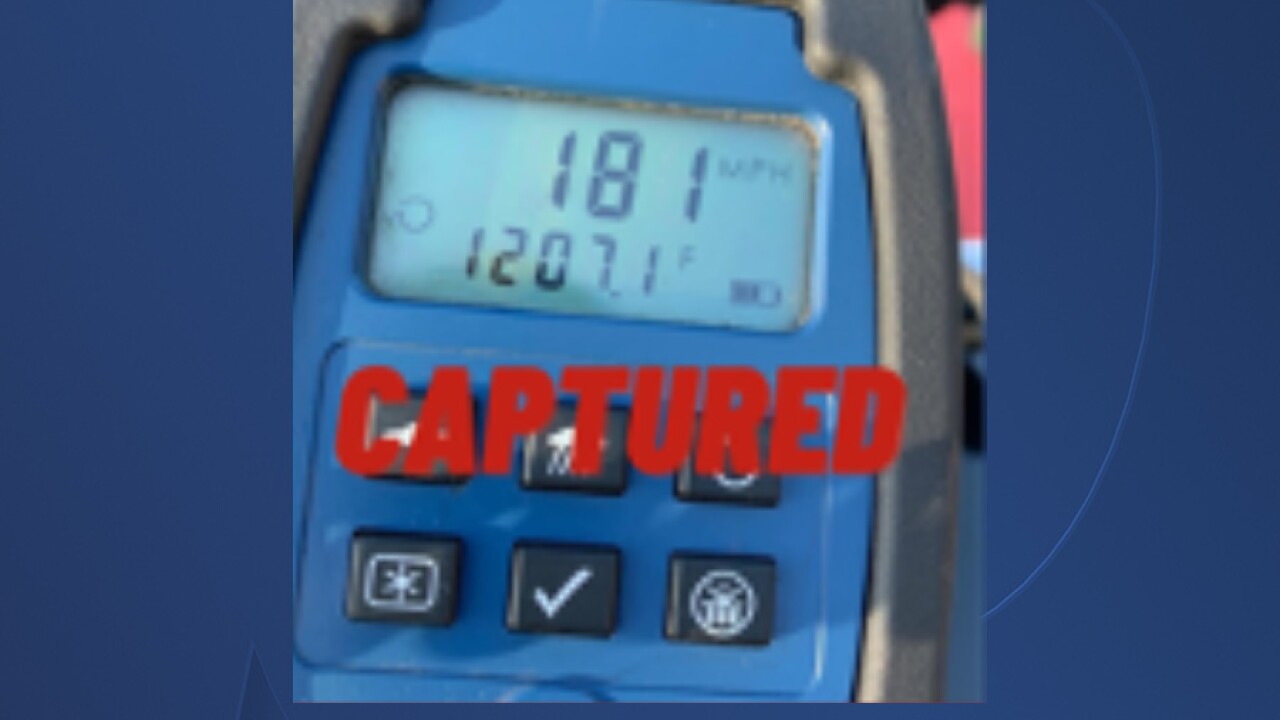 Meiner is also “believed to have fled from several police officers from various law enforcement agencies in San Diego County on numerous occasions,” the CHP said.

Following the execution of the search warrants, Meiner was taken into custody and booked into San Diego County Jail on charges of felony evading, reckless driving, speed contest, and being an unlicensed driver.

According to the CHP, Meiner was identified as the motorcyclist who was recorded on March 29 speeding 181 MPH on the southbound HOV lane of Interstate 15 in Mira Mesa.