10 to 15 people stung by stingrays in Coronado 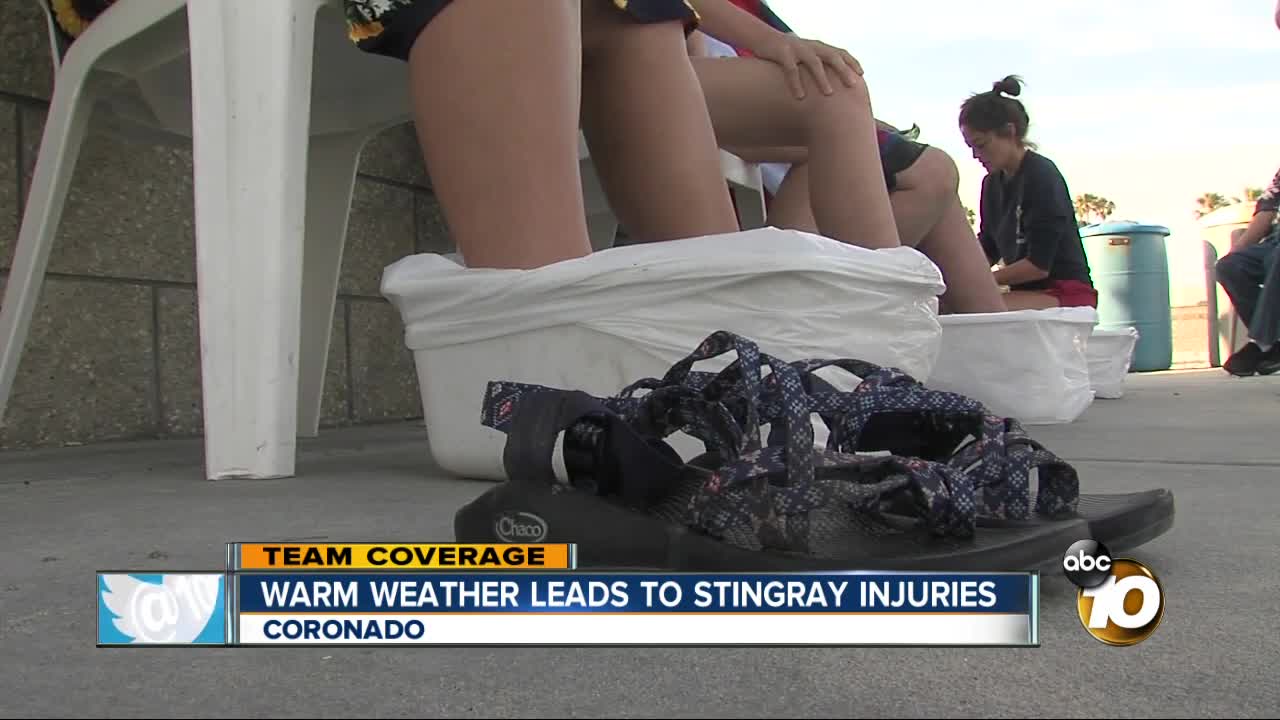 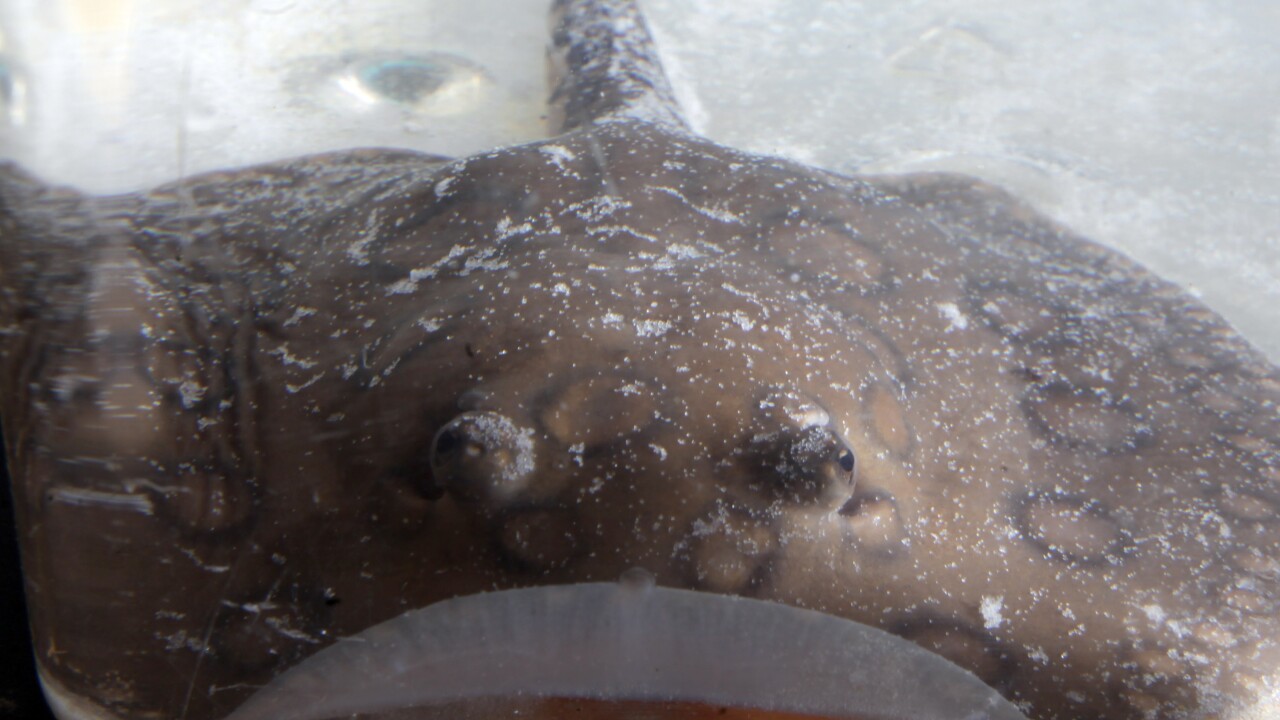 CORONADO, Calif. (KGTV) -- Warmer ocean temperatures are being blamed after 10 to 15 people were stung by stingrays along the beach in Coronado Tuesday afternoon.

According to lifeguards, 10 to 15 people were stung by the creatures after 4 p.m.

Lifeguards say ocean temperatures, which reached the mid 60s Tuesday, were to blame for the increase in stingray activity.

Lifeguards added that, when ocean waters warm up, it’s common to see an increase in stingray activity, but it’s unusual to see so many stings in a single day.

Crews placed purple flags along the shores of Coronado Tuesday to warn of the increase, but say tourists may not know about the dangers the rays pose. The flags can also be used to warn about other creatures, such as jellyfish in the water.

Officials say the stingrays lay partially buried in the sand while hunting, making them difficult to spot for unsuspecting beachgoers.

The stingray’s barb is covered in venom and mucus that causes severe pain if it breaks the skin.

To avoid stepping on the rays, lifeguards recommend shuffling your feet. If you do happen to be stung, below is a list of what you should do to treat the sting:

Watch the video below for more on how to prevent stings: