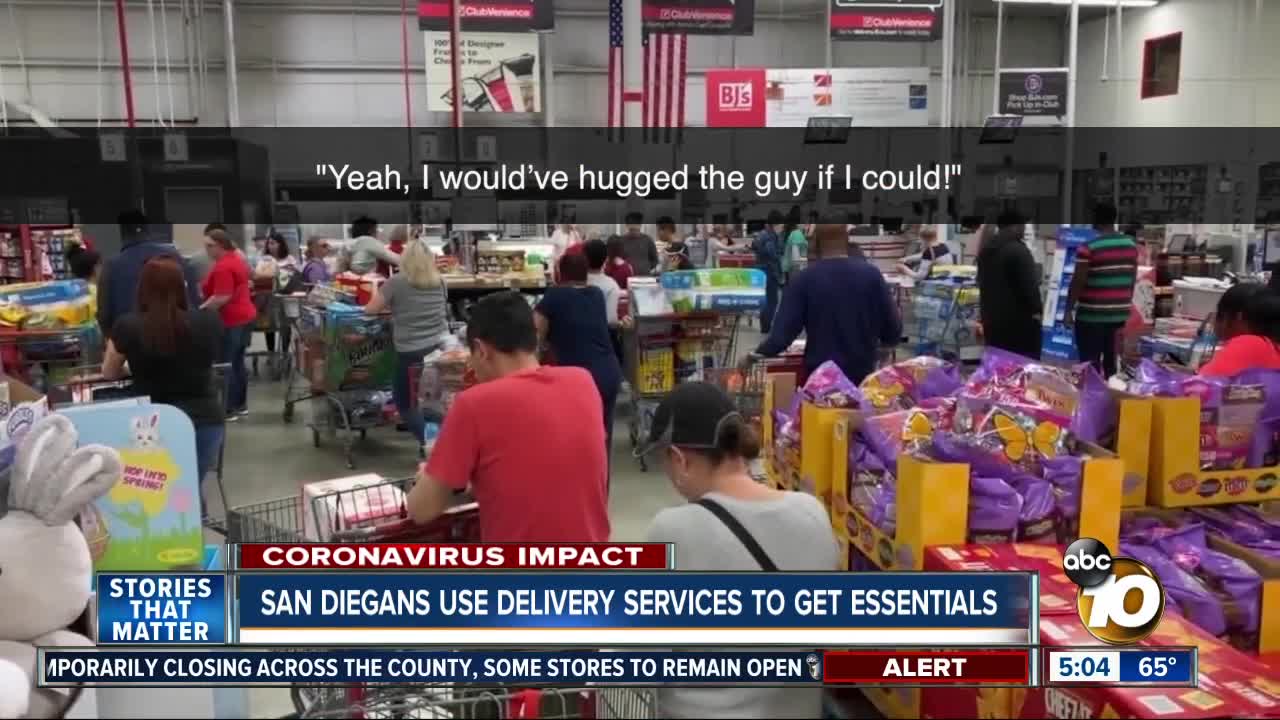 While many of California's communities are starting to resemble ghost towns, some businesses are keeping busy, including here in San Diego. 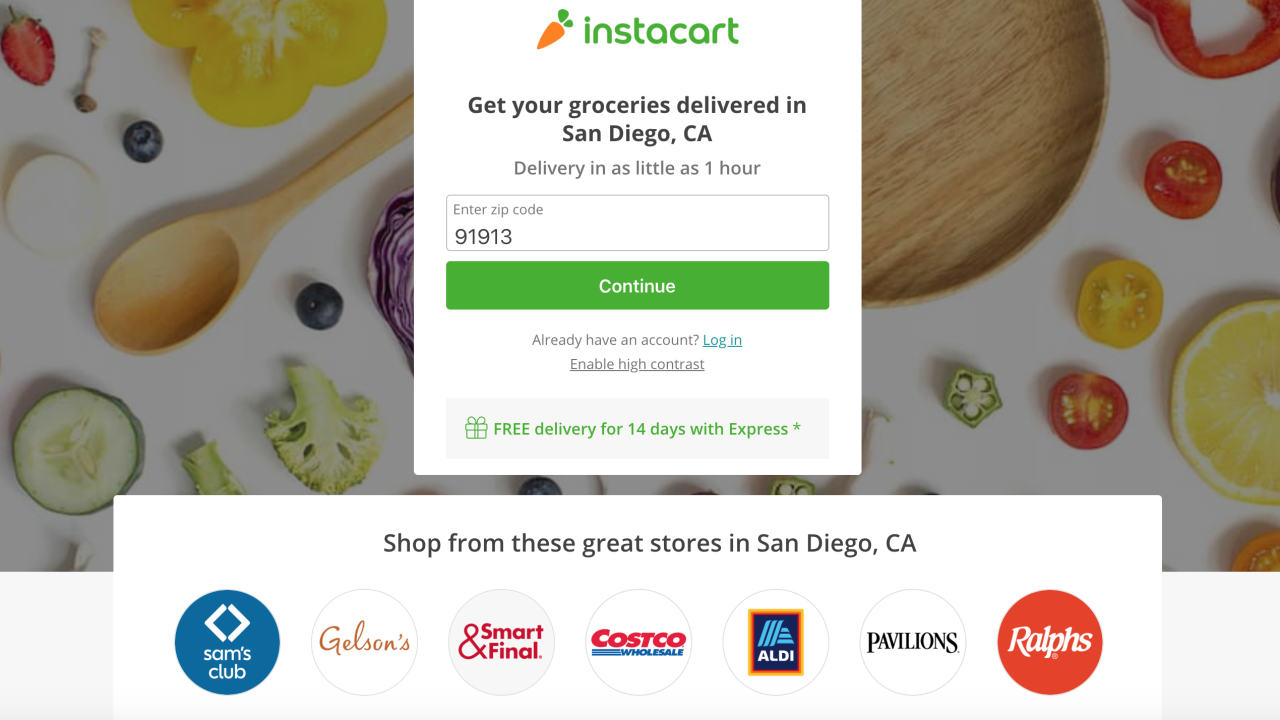 SAN DIEGO (KGTV) -- While many of California's communities are starting to resemble ghost towns, some businesses are keeping busy, including here in San Diego.

Ever since Governor Newsom issued a stay-at-home order this week, San Diego residents are restricting contact with the outside world. Some locals say they're concerned not having access to life's essentials, but others are discovering delivery apps and services to get them through self-isolation.

Since the Stay-at-home Order, phones at the Eldahmy Wellness Pharmacy in La Jolla and Barrio Logan have not stopped ringing. It's because they have a pharmacist available 24/7, and they not offer free deliveries-- not just on prescriptions, but over-the-counter items as well.

"We want to help people," Ahmed Eldahmy, Founder of Eldahmy Wellness Pharmacy, said. "It doesn't have to be a patient of ours. Anyone can call us, and we will deliver to you as long as you're in San Diego County. "

Many San Diegans have started using delivery services like these for anything and everything.

"We're really trying to stay in the house as much as possible," a Carmel Valley man told 10News.

He has a wife and three young children. One of his daughters has Celiac Disease. She requires a special, gluten-free diet. He said he could not find anything on the shelves, so he searched online and found Instacart.

"I downloaded the app, and I placed the order, not knowing if it will be for filled or not, and that was Monday," he said. "They scheduled a delivery for Friday, and it worked out relatively well. We probably got 90% of the stuff we had ordered."

For a small fee, a personal shopper went to Costco on his behalf. He said his experience couldn't have been better.

"As he gets to something that is not available, he was messaging me saying 'Hey, would you like this as an alternative?'" he said. "Yea, I would've hugged the guy if I could!"

He also online-ordered other goods from retailers shops ad wineries. Many he said are now offering discounts.

"We had set up Daily Harvest for a weekly delivery so we have some things for my daughter, and I'm trying to support local businesses too, knowing that they are going to get hit hard," he said. "We had ordered some wine from Orfila Vineyards in Escondido. We also made an order from Seaside Market. We love their stuff and ordered some of the cracked tri-tips that arrived two days later."

He said he plans to use these online and delivery apps until he gets the all-clear. For now, he said he has a couple of weeks' worth of essentials at his home.

"As pharmacists, we are not only delivering your medications, but we're delivering care," Aya Bedair, pharmacy intern at Eldahmy Wellness Pharmacy, said.

"The folks that are out there doing the shopping on our behalf, I'm just really thankful for the folks for doing that, and hope that they stay safe," the Carmel Valley resident said.