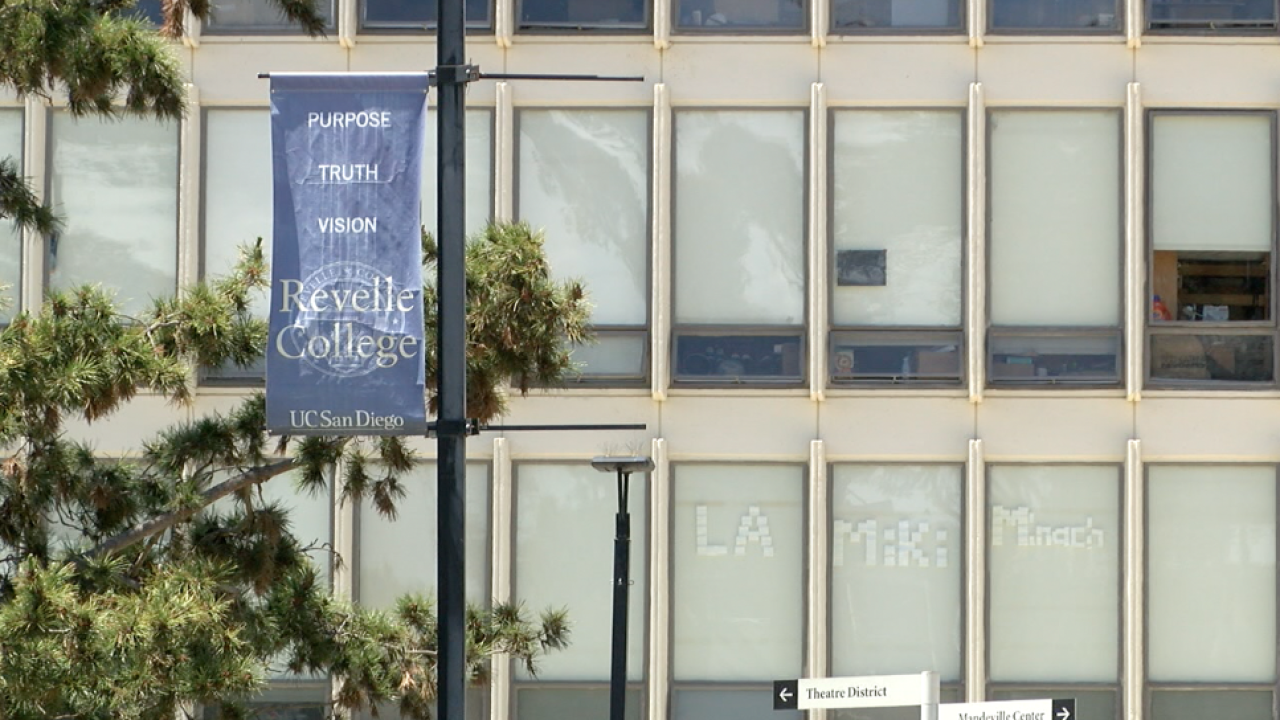 SAN DIEGO (CNS) - UC San Diego is the ninth-best "college for your money'' in the country, according to annual rankings released today by Money Magazine.

Money Magazine considered 744 universities for the list and ranked them based on more than 19,000 data points, including graduation rate, tuition cost, average student aid package and early career earnings for graduates.

"UC San Diego is dedicated to opening doors for students of all backgrounds to pursue diverse fields of study and build careers that affect change.'' According to Money, UCSD's estimated in-state tuition for the 2019- 2020 school year with an average financial aid package sits at $15,600 and $33,600 without aid. Roughly 58% of UCSD students receive at least one grant.

Former students graduate with an average of $17,500 of debt and earn an average of $61,300 three years after graduation. UCSD's graduation rate of 85% was tied for second-lowest among schools in the top 10.